Kirsten Hagen Kennedy, the mayor of North Branch, announced her candidacy in a Facebook post on Sunday. She's in her second term as mayor and is an independent contractor for the Statewide Health Improvement Partnership in Chisago County. 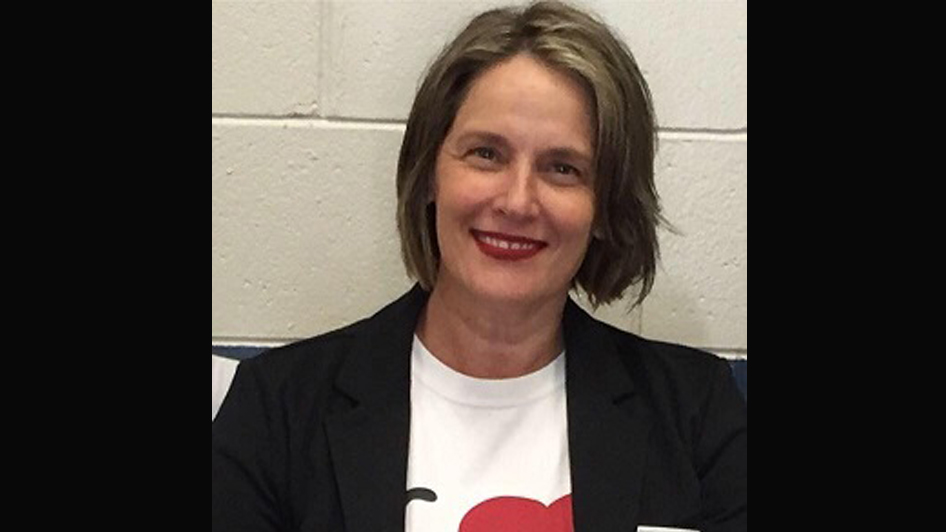 Kennedy is a single mother of five with a master's degree in advocacy and political leadership from the University of Minnesota-Duluth.

Nolan announced late last week that he will not seek re-election in the district and is retiring.