The controversy stems from an incident in November where officers decorated a Christmas tree at the station with items such as empty Takis bags, cans of malt liquor, menthol cigarette boxes and Popeyes Louisiana Kitchen cups. The items were considered derogatory in nature to the black community.

The video was released Thursday morning. Police issued this statement:

"The MPD's internal investigation is still open so we are not allowed to comment on it, but we have released the video for transparency, as we do not believe the release will interfere with the investigation." 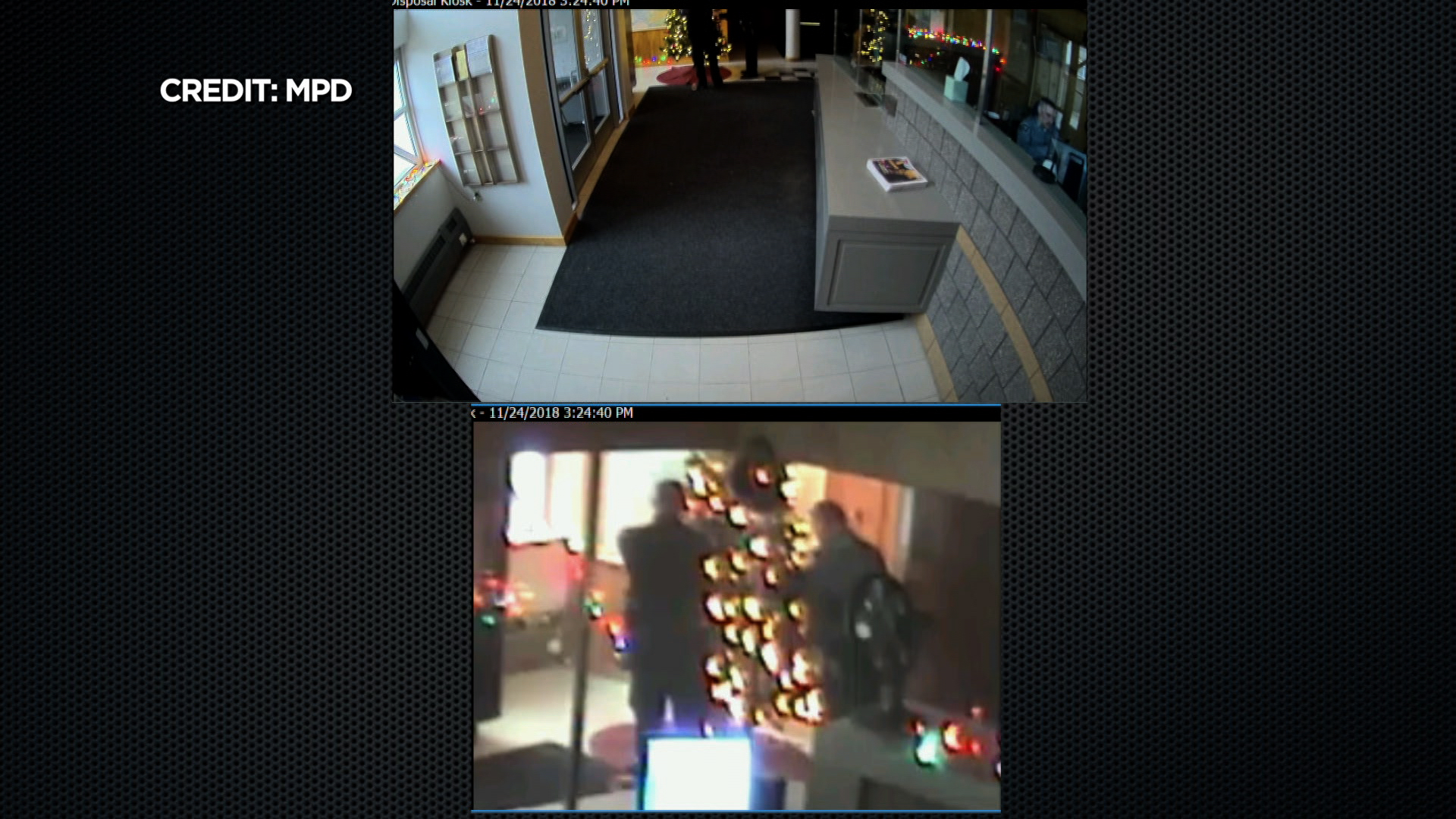 Minneapolis Mayor Jacob Frey called the behavior "racist, despicable and well beneath the standards of any person who serves the city of Minneapolis."

Two officers were relieved of their duties as a result.