MINNEAPOLIS (WCCO) -- Mistakes that may have led to a manufacturing plant putting the community in danger are being remedied.

WCCO's investigation into Water Gremlin found state and county agencies weren't talking to each other. So, no one regulating the White Bear Township plant had the full picture of problems including toxic air emissions, hazardous waste issues and kids sickened by lead.

That was in late 2019. Now, the Minnesota Pollution Control Agency (MPCA) and Ramsey County have entered what's called a joint powers agreement.

WCCO's Jennifer Mayerle explains why this should lead to safer communities.

The White Bear Township community has endured a lot over the last three years, since it was discovered a manufacturing plant released excessive, illegal and cancer-causing levels of a toxic chemical into the air.

"It was constant finger pointing at the beginning," Leigh Thiel said.

"There was a lack of, you know, cross-agency communication and understanding about who should be handling what," Sheri Smith said.

These two know. They live near Water Gremlin. And they formed a strong community advocacy group aimed at preventing another community from being subject to dangerous pollution.

"If agencies had been talking with each other, they might have started to see something that might have made them want to dig deeper and put a stop to this a whole lot earlier," Thiel said. 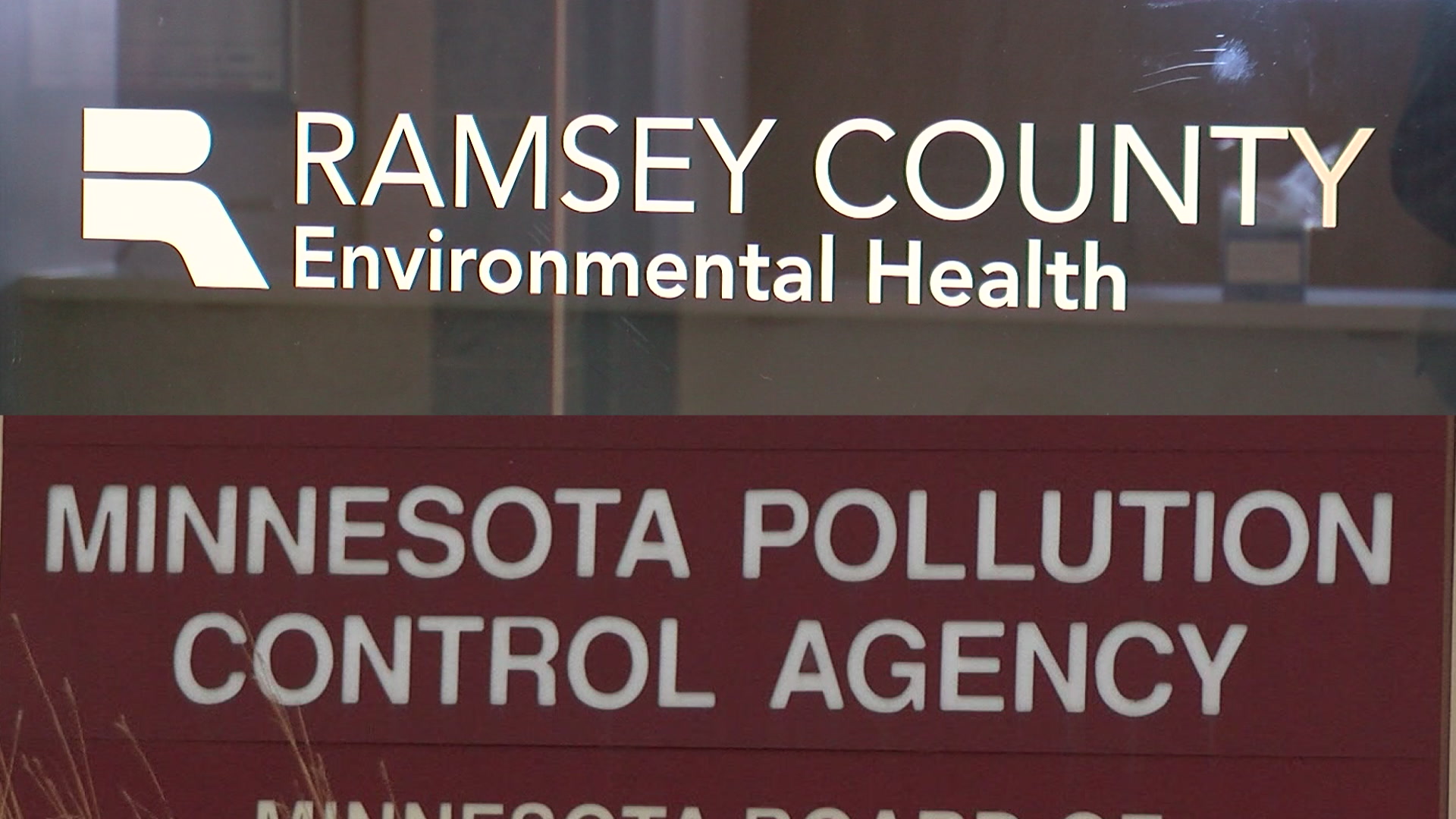 WCCO investigated the company for years. One report on workers unknowingly taking home lead and poisoning children led to a temporary shutdown of the plant and court oversight. We discovered state and county agencies were working in silos and weren't sharing information about Water Gremlin. Our report noted: "This again raises the question: could state agencies have done more sooner to raise the red flag and protect the community."

A year later, the Office of the Legislative Auditor began investigating what happened. The legislative watchdog issued a scathing report citing several deficiencies with state agencies when it came to oversight and regulation. One of them: that an unclear division of hazardous waste enforcement responsibilities between MPCA and Ramsey County may have contributed to Water Gremlin's lack of compliance.

Now, a joint powers agreement is in place. A document that says the two agencies will share information, training and resources. And they'll conduct some joint inspections.

Doug Wetzstein is the industrial division director at the MPCA.

"We're always looking for ways to learn from events of the past," Wetzstein said. "It will improve overall compliance and enforcement level in these facilities."

"There wasn't any really specific direction around how that coordination would work, and so that's what that JPA does is it sort of gives another level of protection," Rae Frank with Ramsey County Environmental Health said.

The community has learned change takes time, but with engagement and tenacity, it can come.

MPCA has a similar agreement with Hennepin County. The agency is currently working with two other metro counties on joint powers agreements.