What makes Ilo Ilo more than just another family drama is the nuance with which writer/director Anthony Chen builds his characters. While each one appears based on a stereotype (the commanding mother, the shy maid, the troublesome son), they also have certain flaws or attributes that make them, as individuals, appear much more human than the usual fare that alights in family dramas, which are so fatally prone to melodrama.

But that's exactly what Chen avoids. Instead of crafting yet another tear-jerker about the relationship between a boy and his maid, he opted to broaden his scope, creating a film that's focused on a single family in various stages of crisis. At the center of this family are two mothers. One — the main character — is a maid named Teresa (Angeli Bayani), who's just left her newborn in the Philippines to get work in Singapore during the Asian financial crisis on the late '90s. The other is the matron of the family she serves (Yeo Yann Yann), a stern, professional pregnant woman whose aim in life is to both provide for her family (husband, young son) and guide them all onto a path of greater success. As such, she's extremely conscious as to how others see her family and to what roles a person should play in it.

At first, Teresa appears lost in this world. She's told to leave her Catholic faith in the Philippines while dealing with the family's Lucifer-spawn son, Jiale (Koh Jia Ler). Not only is he impulsive and violent, but he's also wickedly intelligent. As a result, his off-the-cuff comments are often venomous. Yet, when Teresa begins to crack under the pressure of watching him, she gives him a taste of his own medicine: direct commands, insults, pranks. Slowly, Jiale begins to see her as another mother figure, which makes his real mom sad, if not jealous. Away at work, she is quietly watching everyone in her professional life get laid off, while her husband also finds himself out of a job but can't tell her. Thus, as much as we feel for Teresa, we also can't help but empathize with Jiale's mom, who's fighting a war on two fronts while still trying to save face.

With all this financial and social pressure, as well as inter-family tension, there's a lot to tap into in Ilo Ilo. The story's structure, which is elusive but beautiful in hindsight, also lends the narrative a wonderful fluidness, keeping the film engaging, and capable of a surprise or two. If anything, this work is a testament to Chen's ability as a director and a writer. His name, as far as I'm concerned, is now synonymous with quality. And, honestly, I'm actually a little sad that this film wasn't nominated for a Best Foreign Language Film Oscar, as it is certainly stronger than some that did get the nod.

Ilo Ilo is playing today at 4:40 p.m. at the St. Anthony Main Theatre. 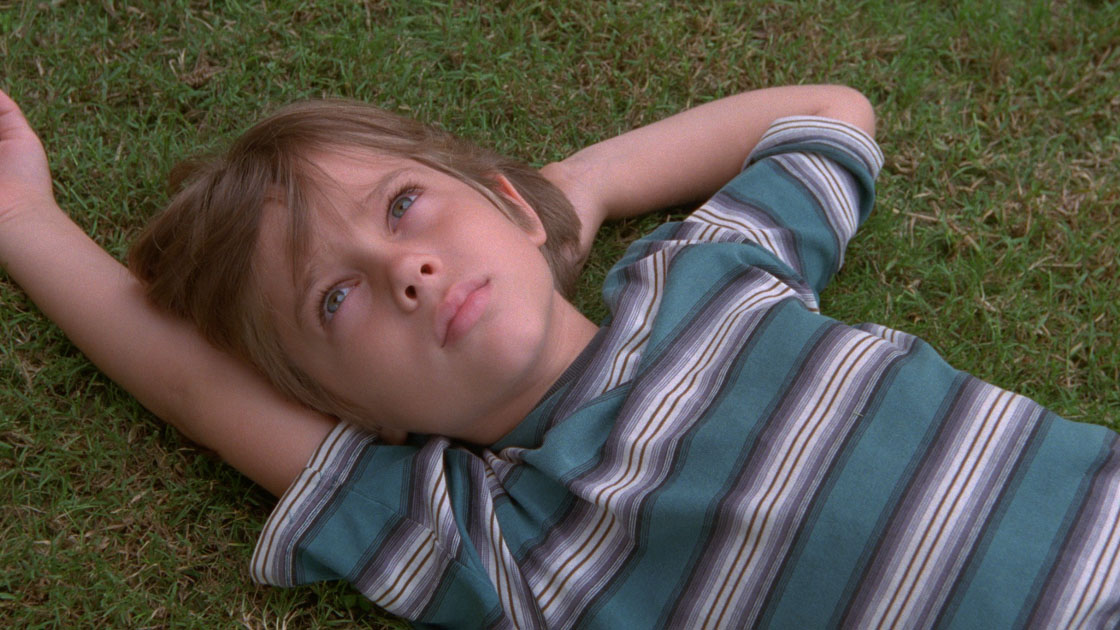 Boyhood (Richard Linklater; U.S.) There's probably no other film I'm looking forward to seeing more than this decade-in-the-making experiment. This fiction was filmed over something like 12 years, following a real-life boy has he grew into an adult. As such, the film's story tracks how a boy reacts to his parents' divorce over time, showing his relationship to each one and there differences. If you get a ticket to Boyhood screening during the festival, consider yourself very, very lucky. (7 p.m.)

I Thought It Was a Party (Victoria Galardi; Spain, Argentina) Nothing messes up friendship like love. In this character study, the relationship of two best friends is tested when one of them falls for the other's ex. The film, like its characters, is exceedingly careful in negotiating out the emotional complications between all parties involved. In the end, we face these questions: Are people doomed to pick between passionate love and commitment?  Or is there some other way to avoid loneliness, despair? (9:40 p.m.)

All About the Feathers (Neto Villalobos; Costa Rica) Cock fighting is uglly business, but the protagonist of this film wants in on it. Yet, when he finally gets his hands on the Rocky Balboa of roosters, he realizes that the big bird might actually be his best friend.