ST. PAUL, Minn. (WCCO) - At the St. Paul Winter Carnival, the winners of the multi-block ice carving competition have been announced.

Coming in third place is a piece called "Dream Chaser." 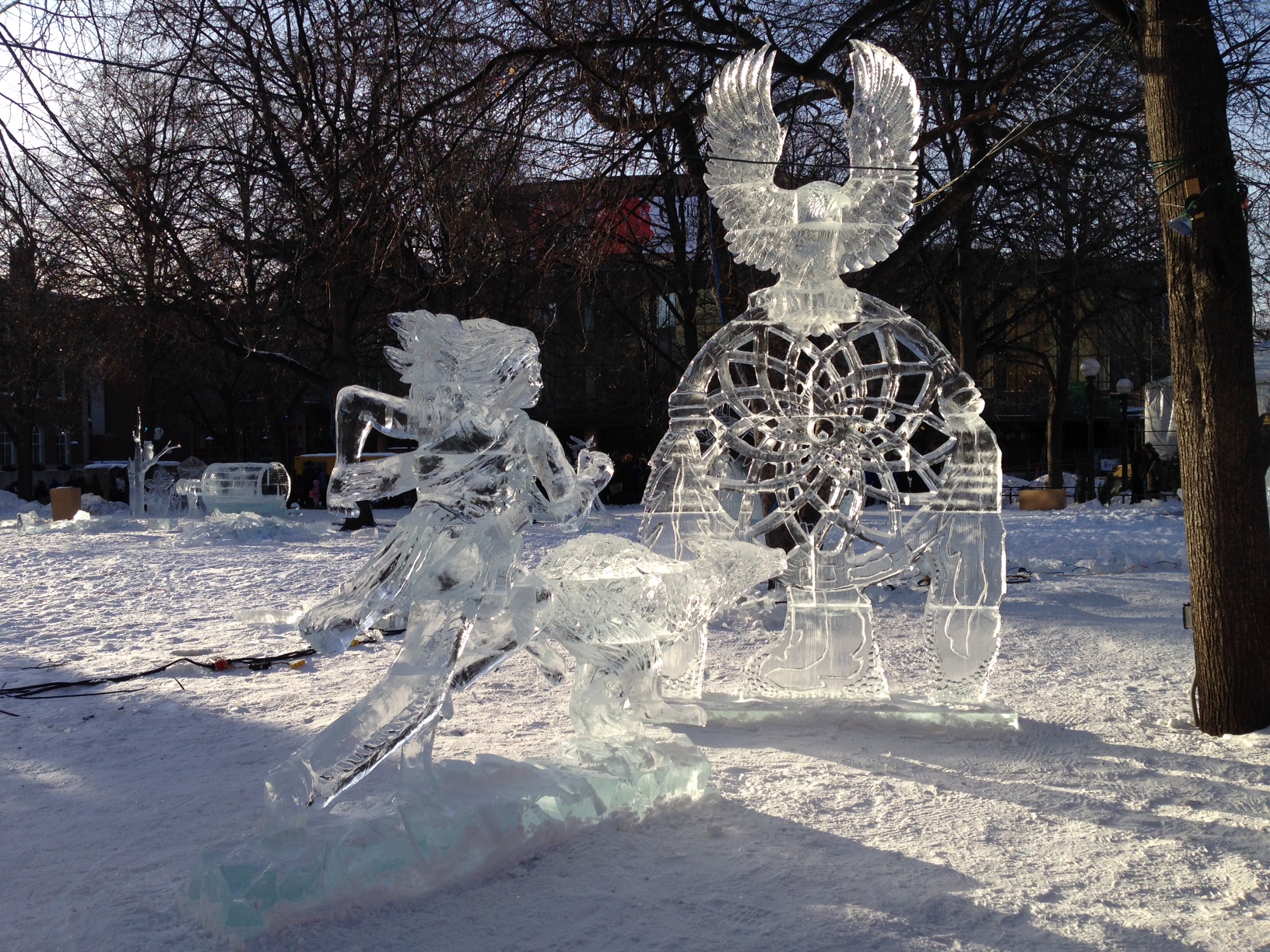 It was made by Greg Schmotzer from Hastings and Chris Swarbrick from Hudson Wis., who went home with a $500 prize.

In second place is a piece called "Aerial Aquatics." 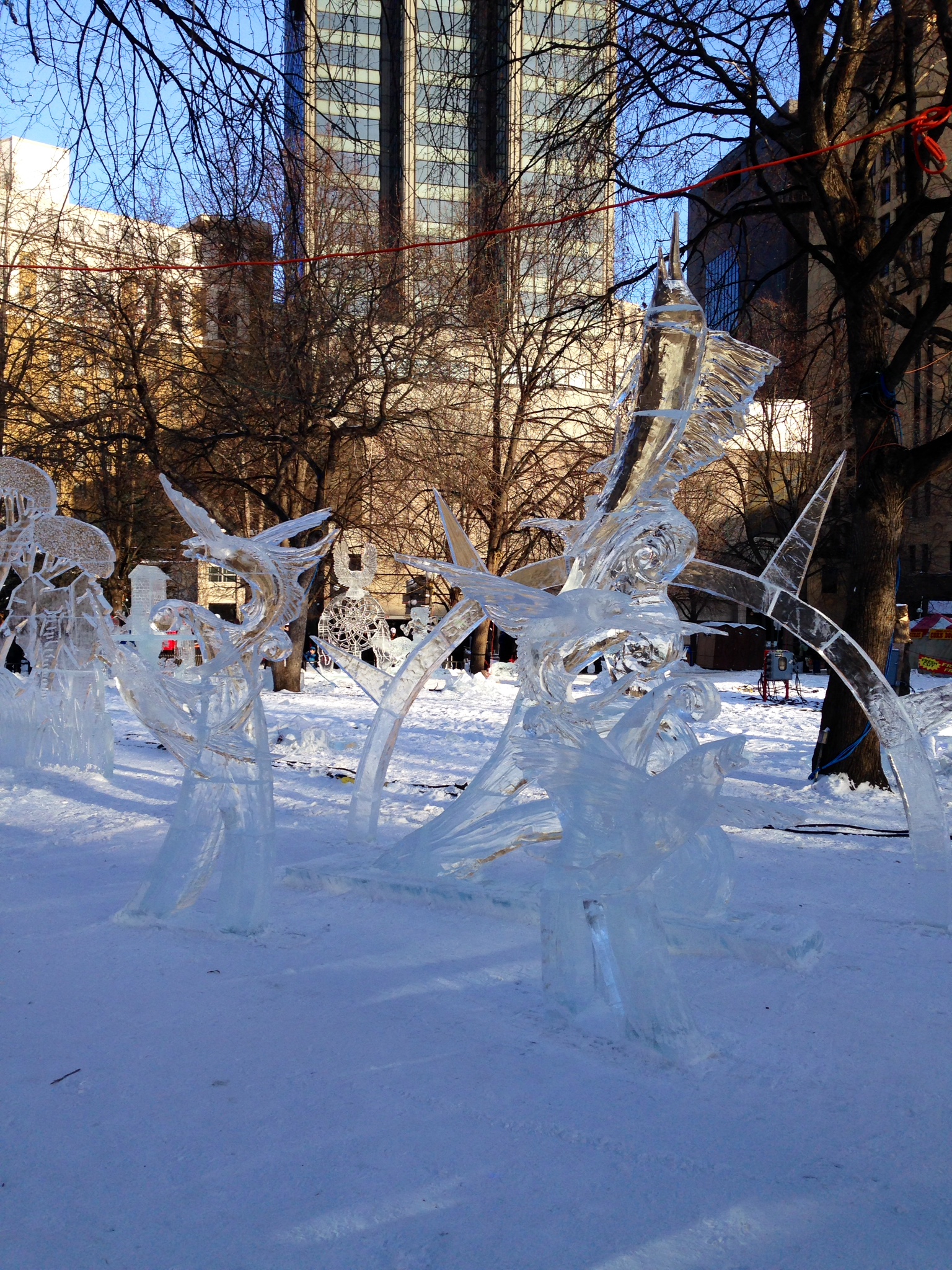 Chad Peterson and Jerry Sarff from Monticello, along with Eric Rotter from Detroit Lakes, received a $1,000 prize for their creation.

And first place went to a piece called "Fishing to Win." 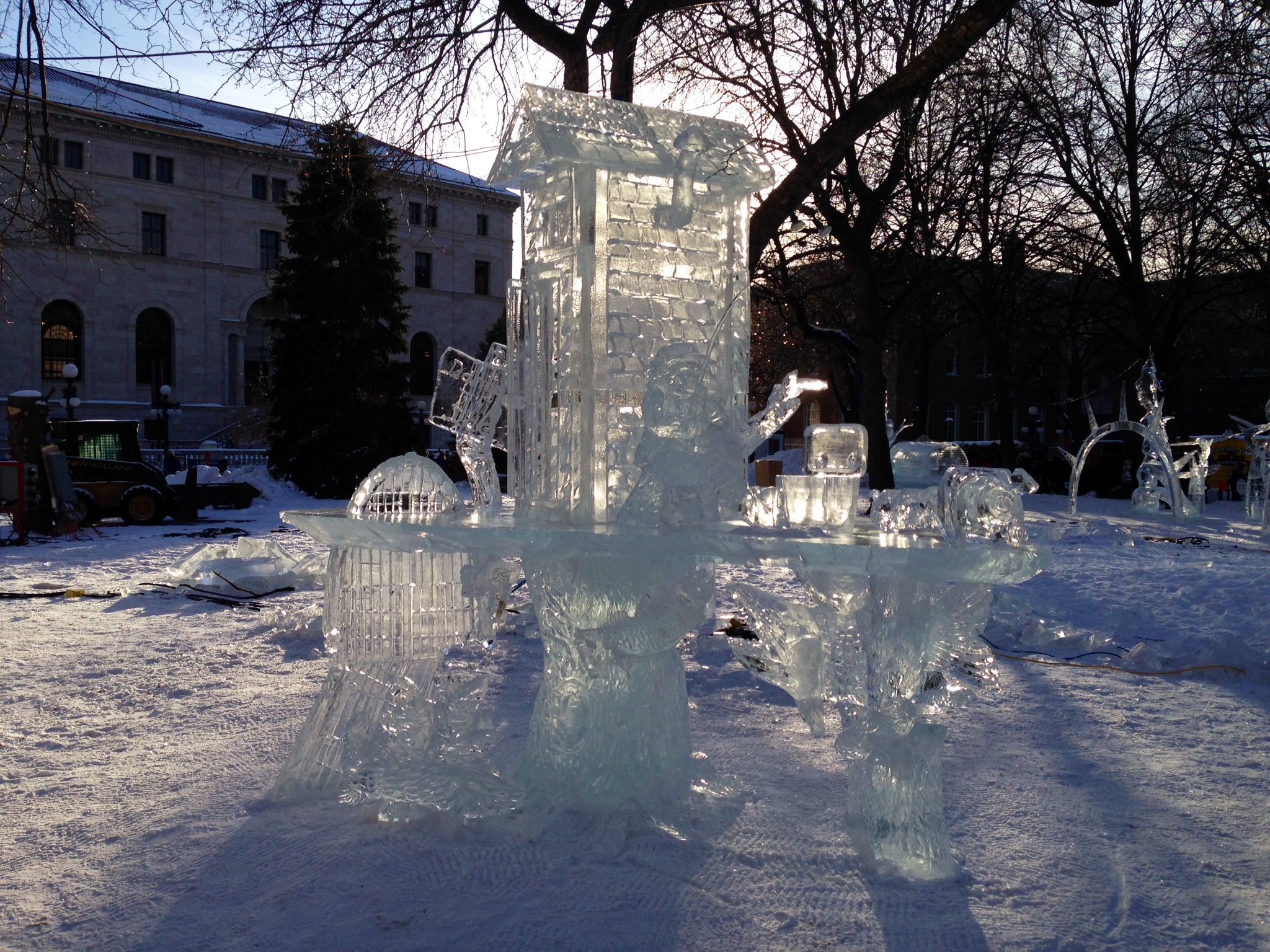 Rob Graham from Minneapolis, Tom Schiller from Hastings and Trevor Pearson from Eden Prairie won top honors, and will split a $2,000 prize!

Thanks to Nemer Fieger for providing photos of the winners.