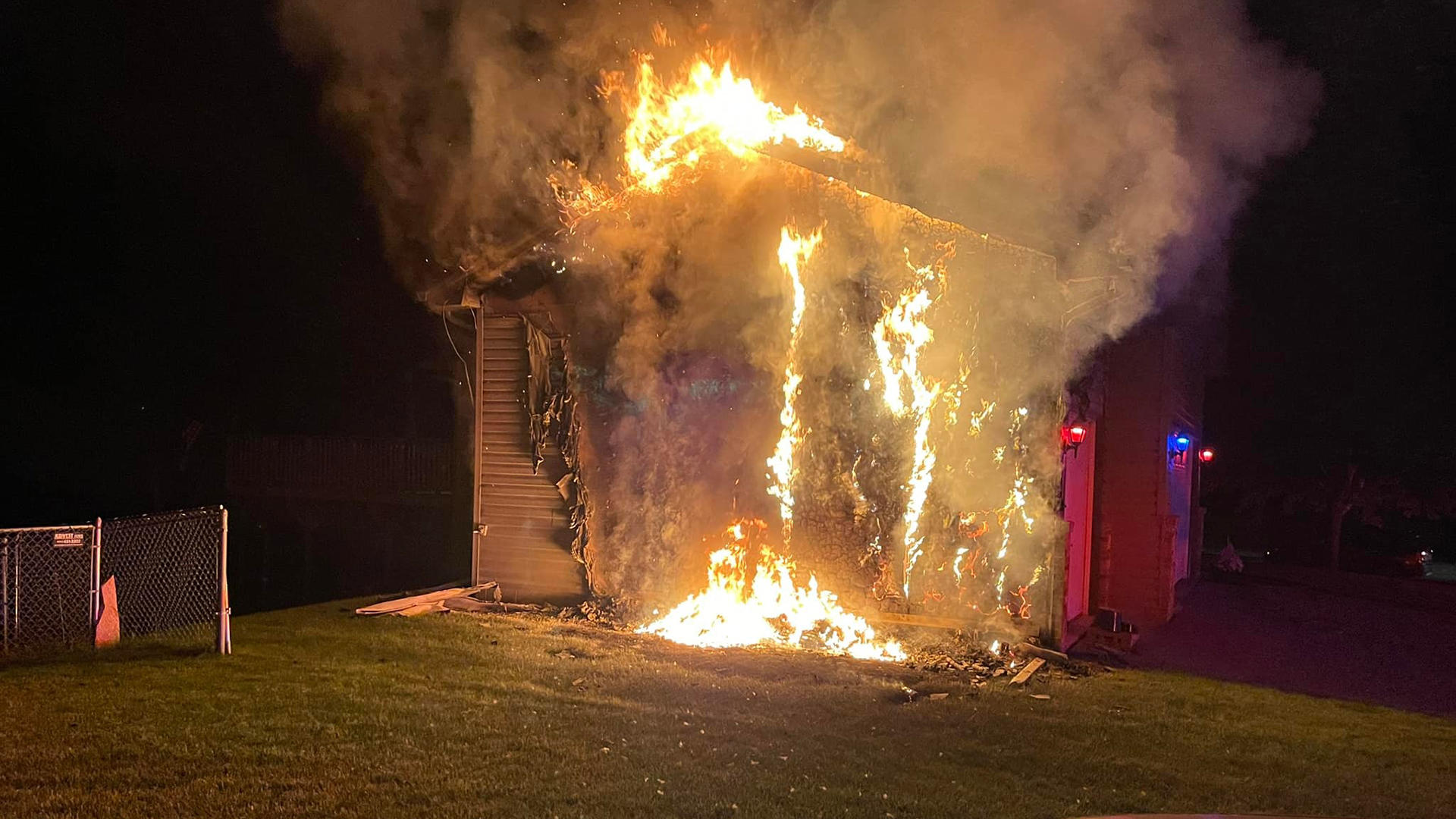 HUGO, Minn. -- Authorities say a garage fire that occurred northwest of the Twin Cities over the weekend was likely caused by fireworks.

It happened Saturday night in Hugo. The Hugo Fire Department said firefighters were able to extinguish the fire before it spread into the house.

"If you choose to use legal fireworks, make sure you're following all safety precautions to keep yourself and those around you out of harm's way," the Washington County Sheriff's Office said.

The fire department reminded people to fully extinguish fireworks before disposing of them, and to not attempt to re-ignite fireworks that don't go off.

The WCCO Staff is a group of experienced journalists who bring you the content on WCCO.com.