MINNEAPOLIS (WCCO) -- Minneapolis Police Chief Janee Harteau said at least two squad cars were damaged Sunday night and one arrest was made Monday in the protests following the officer-involved shooting of Jamar Clark.

Clark was taken off life support Monday night, and authorities confirmed Tuesday he had died.

Clark was shot early Sunday morning after police were responding to a report of a man, later identified as Clark, assaulting a woman. On the way to the call, authorities were notified that Clark was interfering with paramedics at the scene. When officers arrived, there was a struggle and an officer shot Clark.

The two officers involved in the incident have been on paid administrative leave, and their names have not been released.

Witnesses of the incident said Clark was handcuffed at the time of the shooting, but police and investigators say a preliminary investigation shows that wasn't the case.

Members of the group Black Lives Matter, upon hearing about Clark's shooting, immediately gathered at the Minneapolis Police Department's 4th Precinct and protested throughout Sunday night. 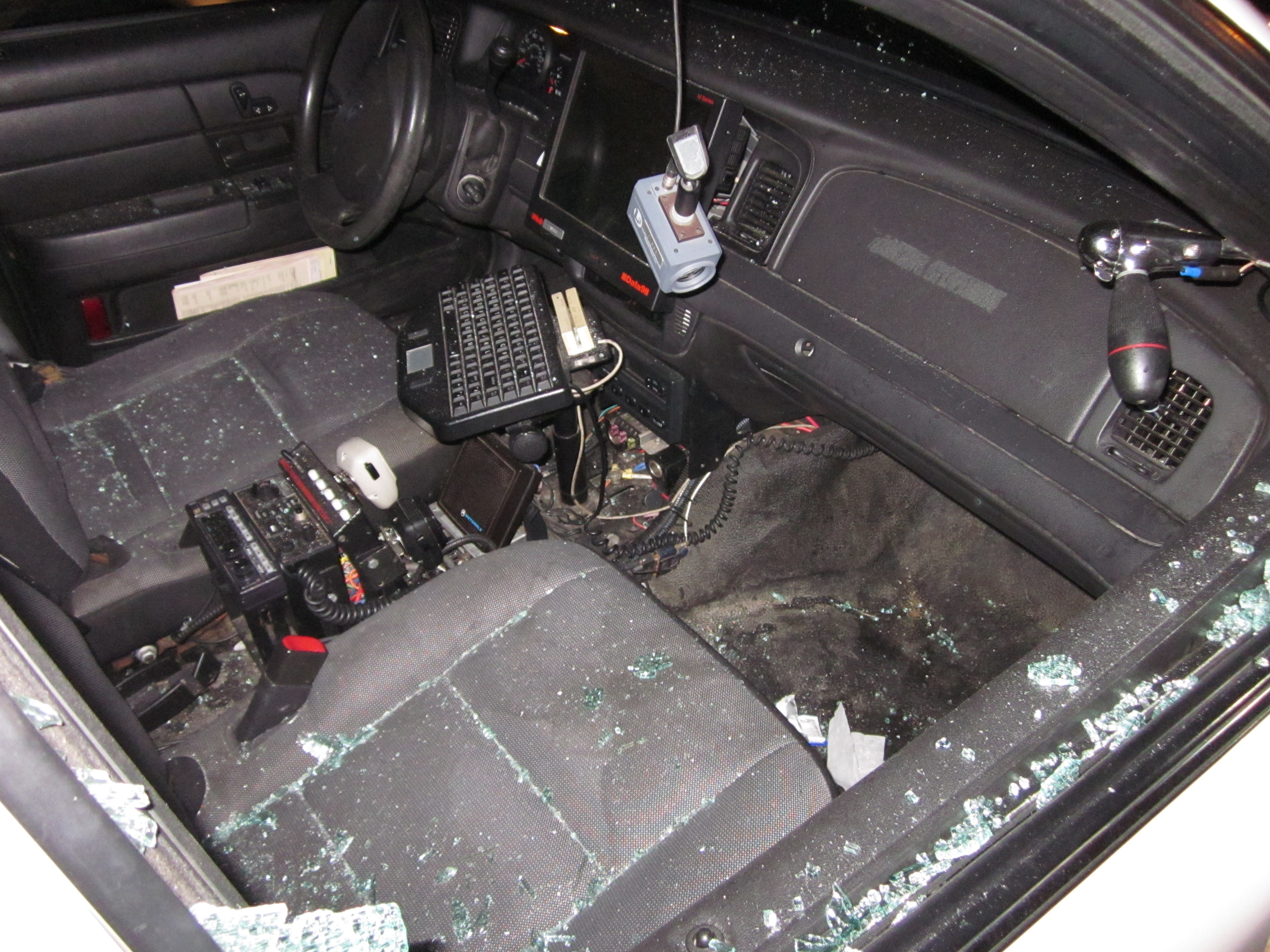 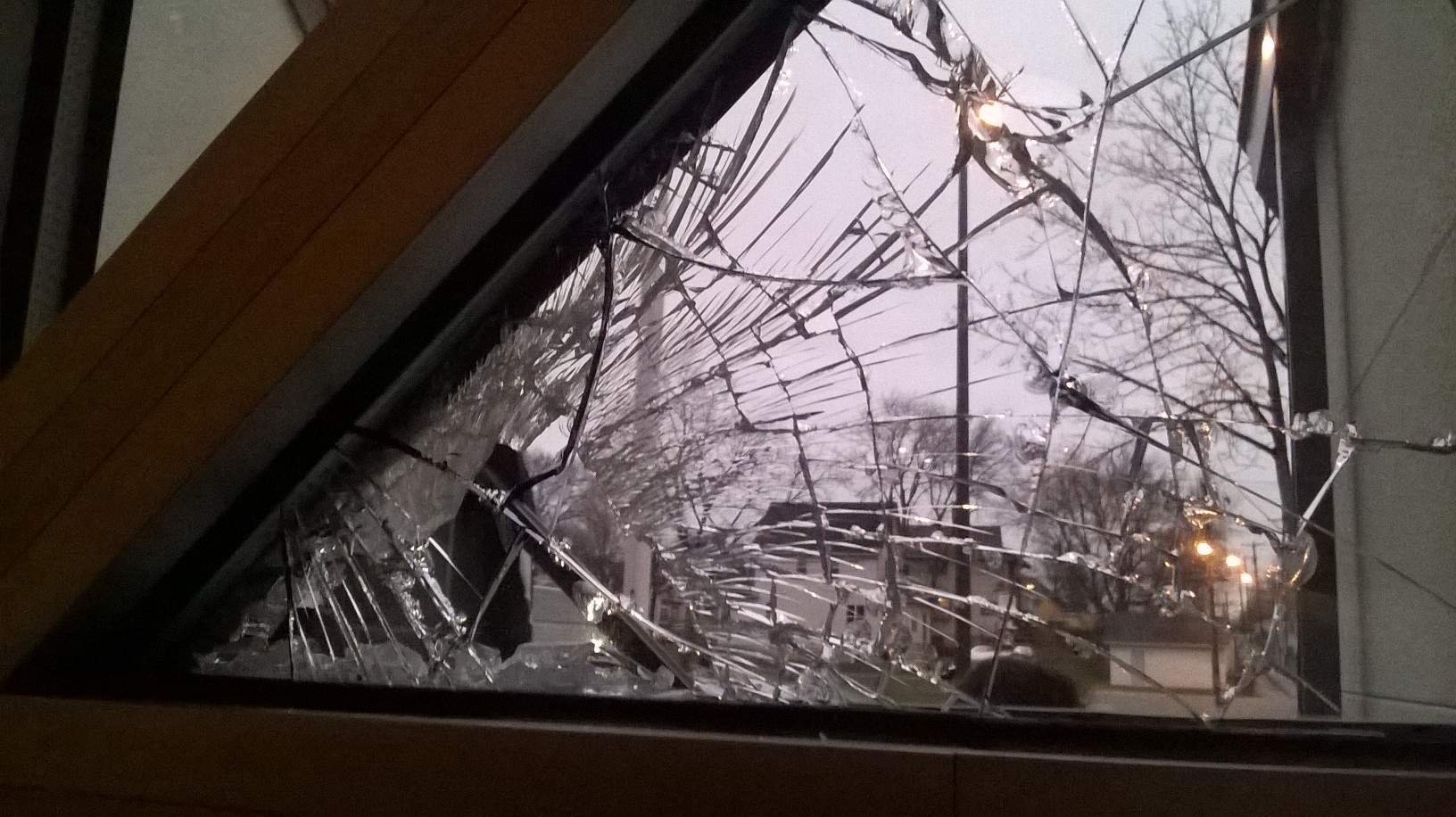 Harteau said two police squad cars were damaged in Sunday's protest. One was an unmarked vehicle that had all of its windows smashed in, its dash camera was damaged and the tires on the vehicle were slashed by a knife or sharp object. An arrest was made Monday in that incident, Harteau said.

Harteau said the damage done to the two cars is estimated to be in the thousands of dollars.

Black Lives Matter continued its protests Monday night, taking over Interstate 94 just north of downtown Minneapolis and forcing traffic to come to a standstill. Members of the group have demanded since the shooting that video of the incident be released as well as the names of the officers.

On the freeway, protesters changed and blocked drivers from getting through for more than two hours. When law enforcement made alternate routes for drivers, the protesters tried to block those as well by creating a human chain across the detour. More than 40 protesters were eventually arrested for unlawful assembly.