The 18-year-old Lee is the first Hmong-American to compete in the Olympics. She won gold in the gymnastics individual all-around competition.

"Suni Lee, Minnesota's own, has made our state and country proud by etching her name among the legendary USA Olympians that have won at the Summer Games," said Walz. "We're so proud of you, Suni. Way to bring home the gold!"

"Congratulations to Team USA's Suni Lee, the first Hmong-American Olympian, on bringing home the gold medal. Minnesota is so proud of you," said Flanagan. "That roar you hear coming from Minnesota is all of the love and excitement we're sending to you in Tokyo! The story of your victory will be told to generations of Minnesotans as you exemplify the very best of who we are." 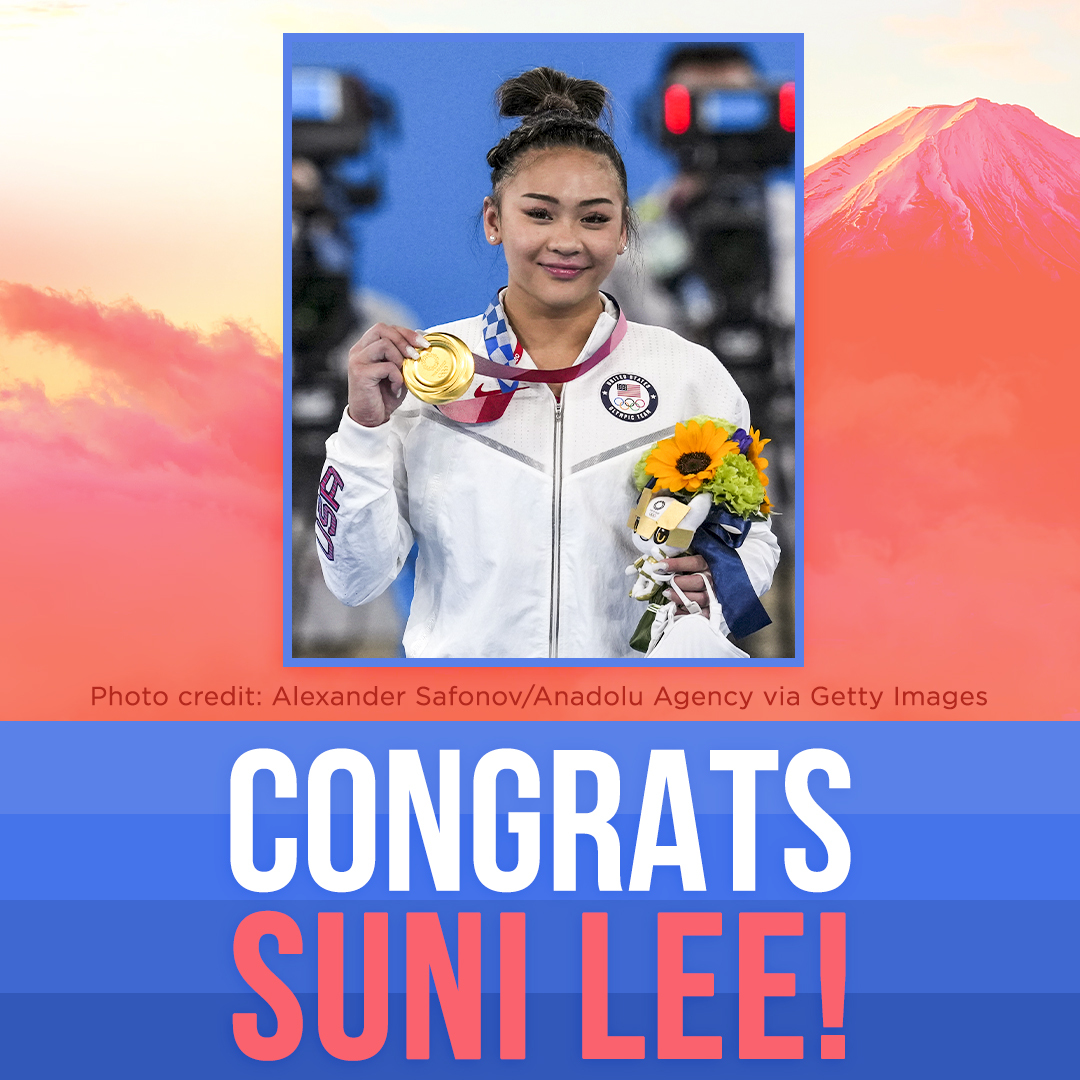