MINNEAPOLIS (WCCO) -- Fire officials say the main building of Northfield's historic Archer House River Inn is a total loss after a fire spread throughout the building Thursday afternoon, with crews battling the flames into the early morning hours of Friday.

The fire broke out inside the Smoqehouse Restaurant, which is one of several businesses inside the Archer House.

Firefighters thought they had it under control- only to learn that flames had spread into the walls putting the entire building in jeopardy.

The red-brick building on Division Street has stood tall in Northfield since 1877.

"We had our 40th wedding anniversary in the downstairs reception room in the Archer House two years ago," said a Janet and Howard White.

The Whites were among dozens of Northfield residents who came to watch crews battle a stubborn fire that the chief says took out floors and walls- making it impossible to get inside. 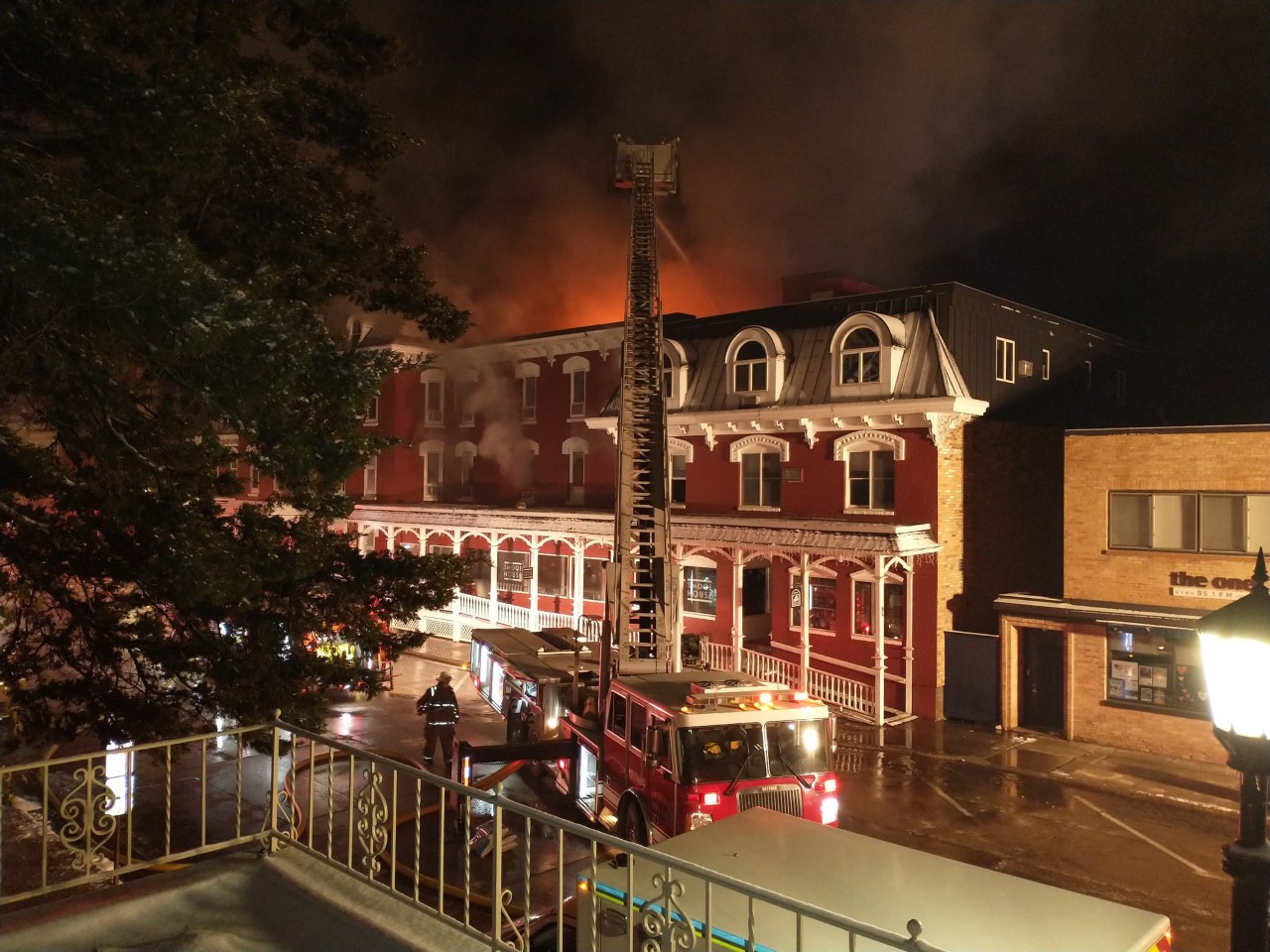 "Like a lot of people we are in grief. It's a big loss. It's the heart of the historic district. You think it'll always be here because it always has," said the Whites.

The Archer House is one of the oldest buildings in Northfield. It's purpose has changed over the years but not it's importance to the city. 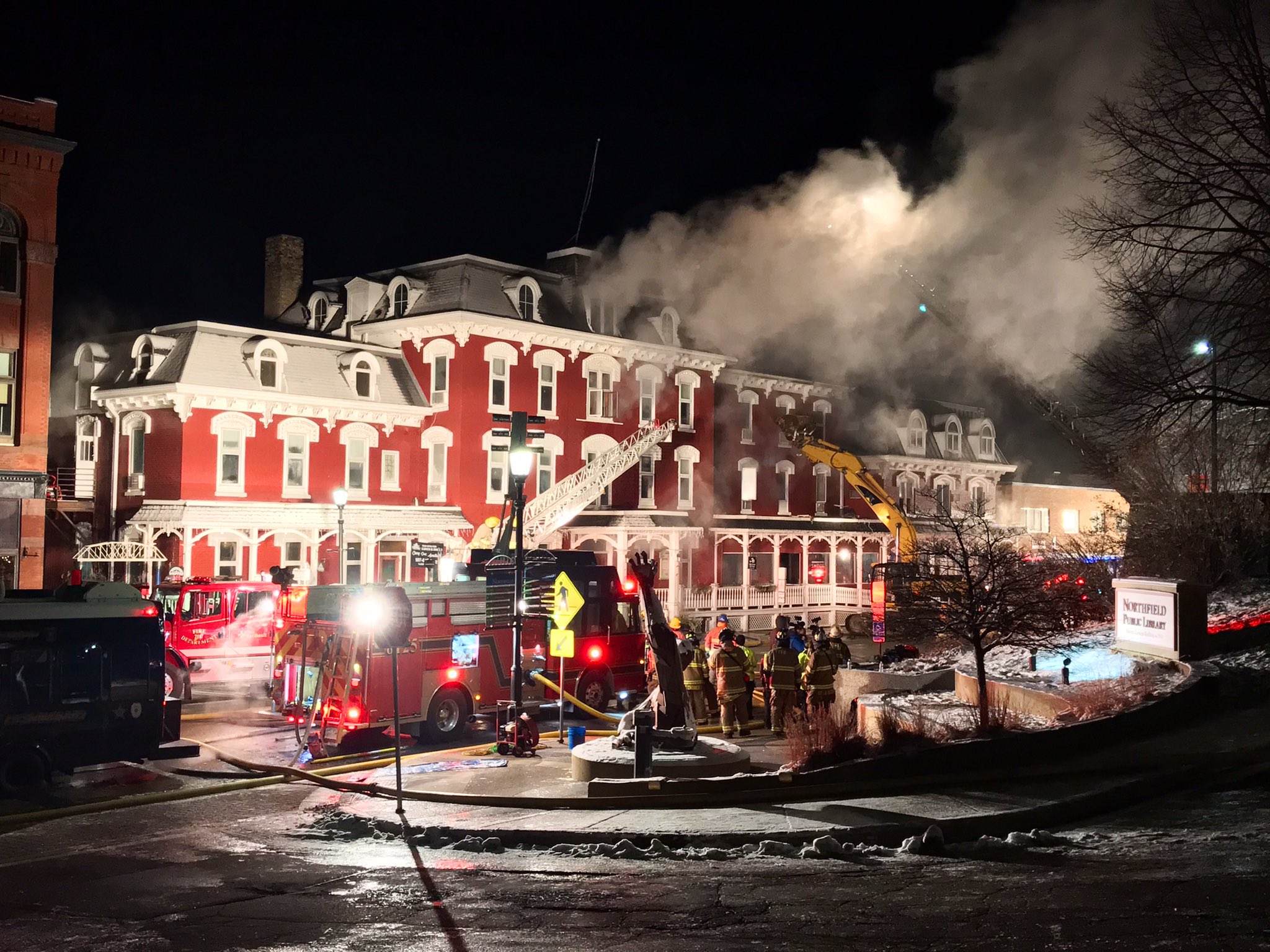 "James Archer, who provided it for the town, was an old innkeeper," said Susan Hvistendahl. Hvistendahl is a town author who has written about the building's history, including a more than $1 million restoration project in 2011. She said the fire is taking away more than just brick and mortar.

"There is no way you could talk about Northfield without talking about the Archer House. Because it's sort of the soul of the community," said Hvistendahl.

The fire chief said at least one of the four sections of the building is a loss. The exact cause is still under investigation.

More on WCCO.com:
Thanks for reading CBS NEWS.
Create your free account or log in
for more features.