Right around 10 a.m. Friday, a woman called authorities for help, saying her son was suicidal and threatening her with knives and a baseball bat at a home on the 6400 block of Oriole Avenue.

When deputies arrived, they encountered a boy, first deploying a Taser and later shooting their guns, hitting and killing 16-year-old Archer Amorosi. 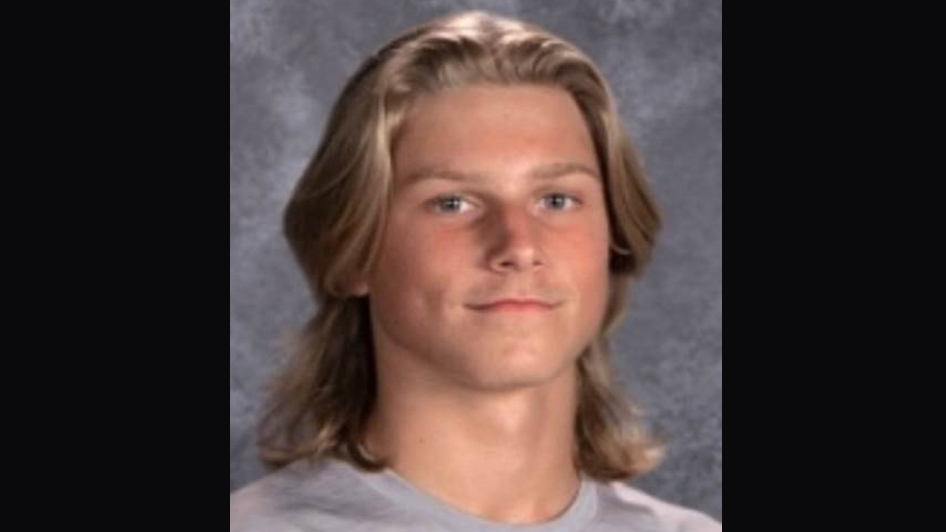 Amorosi was pronounced dead at the scene, but it's still unclear exactly what prompted those deputies to fire those fatal shots.

Memories and condolences quickly poured out for the Minnetonka High School student on social media.

The Minnetonka High School Lacrosse Team wrote on Twitter: "Unfortunately we lost one of our teammates today. Archer was a high energy, funny and loving kid who will always be remembered by this team and this community. Rest easy Archer, we will miss you incredibly and love you forever."

The Carver County Sheriff's Office does not use body cameras, but there may be video recording from a squad car.

Both of the deputies who fired their weapons are on administrative leave, which is standard procedure.