MINNEAPOLIS (WCCO) -- The Bartz brothers have been building a giant snow whale in their front yard for roughly 2 months this winter and the big reveal is finally here. 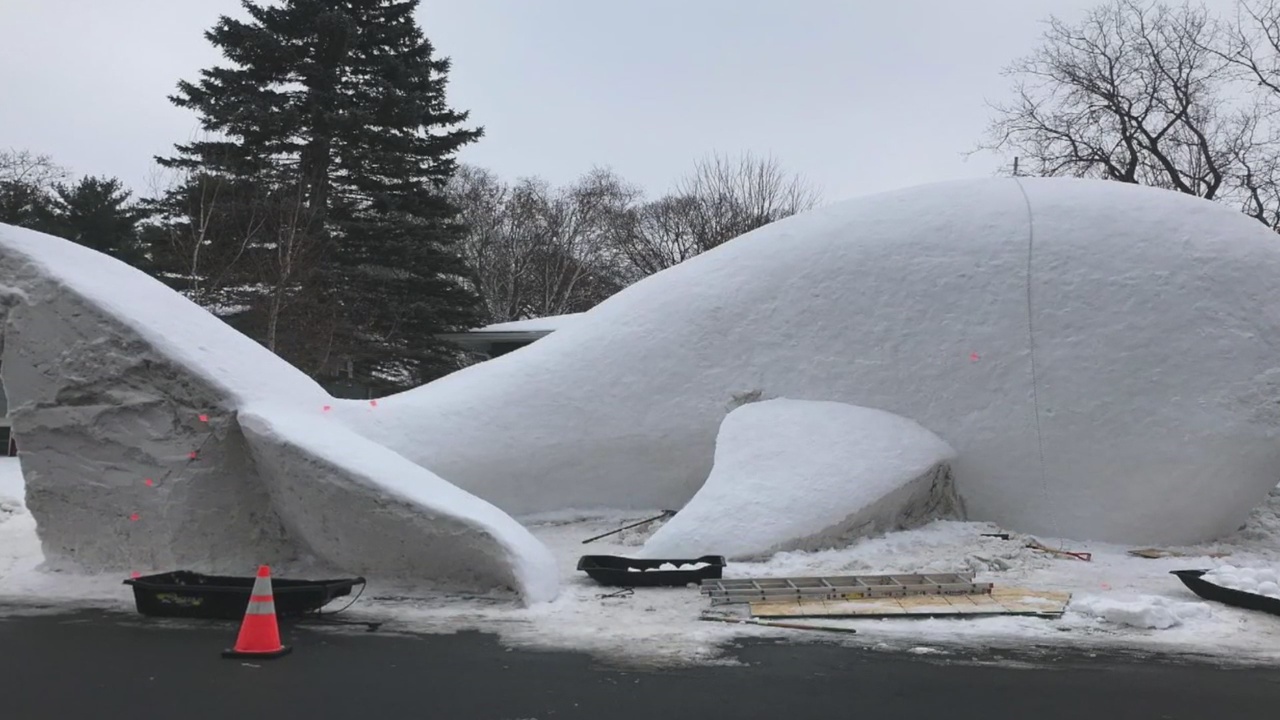 They have been working hard for the grand opening of their ninth sea creature snow sculpture, which will take place Saturday from 12 p.m. to 11 p.m. in New Brighton.

From Jan. 5 to Feb. 4 it will be open daily to the public and free of charge.

Throughout the years, the brothers have really stepped up their game. 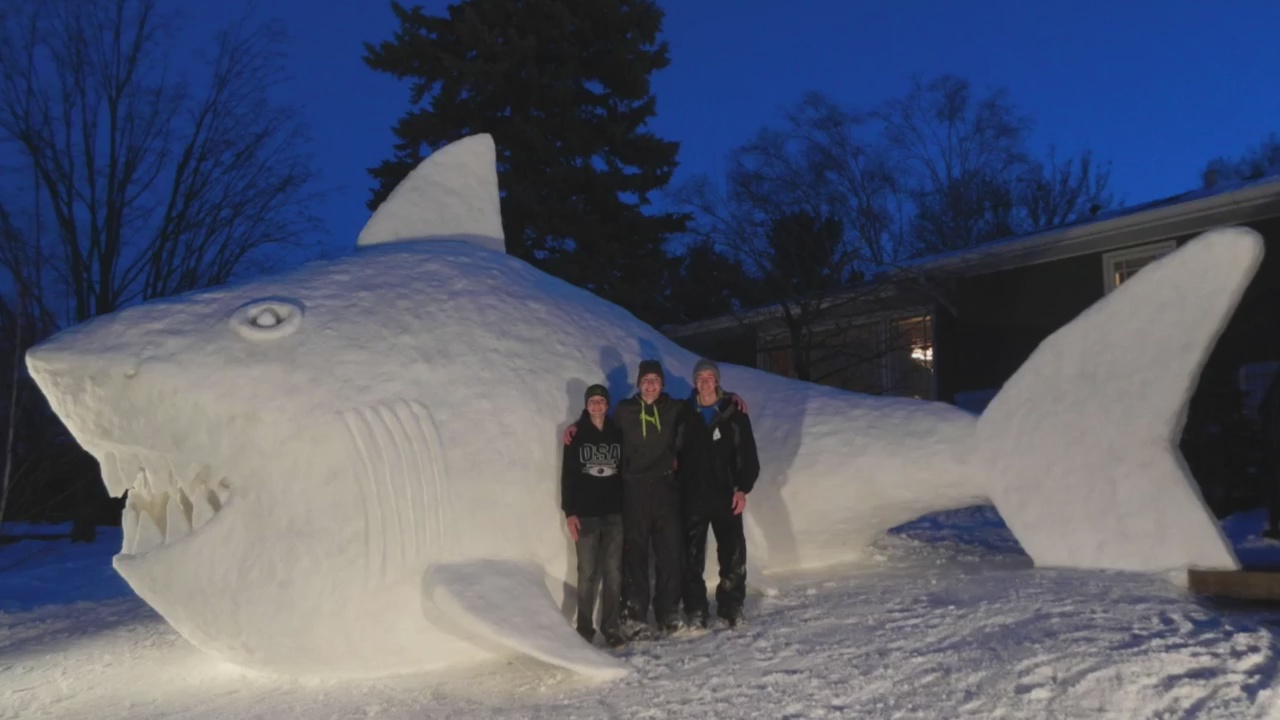 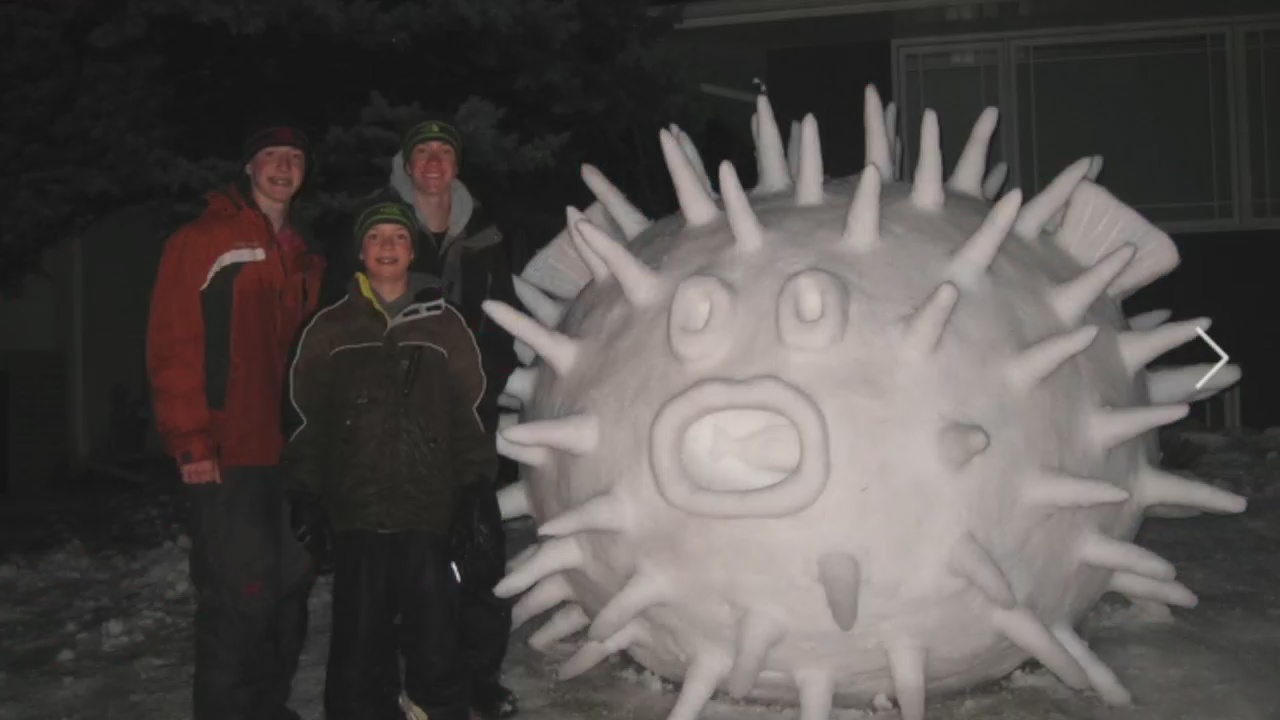 "Our original one took us 8 hours and it was super simple, and now we're putting in over 600 hours and we're using scaffolding and rock climbing harnesses, just a bunch of different things to build it," one of the brothers said.

The brothers estimate that the sculpture is around 260,000 pounds of snow. They predicted from how many dump truck loads they brought in from snow they gathered around local parking lots and ponds.

Every year, Bartz Snow Sculptures raises money to provide access to clean water and sanitation for communities around the world.

"We keep doing this just because of the charity aspect, we know we can make a difference and make a ton of people happy," says one brother.

This year they are donating the money to Niger and Uganda in Africa. If you wish to donate, click here.