MINNEAPOLIS (WCCO) – Authorities are now saying a 29-year-old Apple Valley man killed his wife and their 5-year-old daughter, shooting them in the head before taking his own life.

A neighbor discovered the bodies of 29-year old David Crowley, his 28-year-old wife Komel and their 5-year-old daughter, Rani, last Saturday. All three died from gunshot wounds to the head, according to the Hennepin County Medical Examiner. It appears the incident had happened weeks ago.

"He was always smiling and laughing and joking, really he was a lover of life," friend Danny Mason said.

David Crowley was the leader of this group of friends. He was more than just a filmmaker, he was their go-to guy, good at everything he tried and always willing to help.

Wednesday they sat together, with David's brother Dan, trying to deal with their loss. The bodies of Crowley, his wife and their young daughter were found in the house they shared in Apple Valley. They had been there for weeks until a neighbor peeked through a window and discovered them last Saturday. 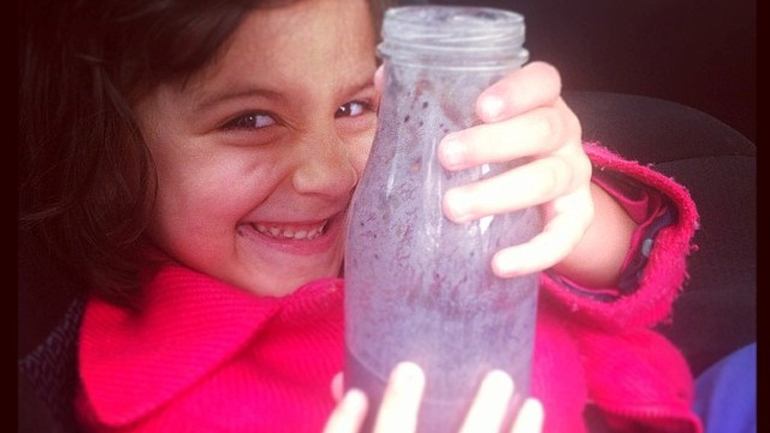 "It wasn't too out of the ordinary for him to just go into an extreme introversion and just write and create," friend Mason Hendricks said.

That's why no one was alarmed when the 29-year-old dropped out of sight.

"There were concerns, we had talked as a family," Crowley said.

His brother, Dan, said family did talk about David's isolation and so did his friends.

Family and friends did not talk until after the bodies were discovered. While they wait for word from investigators, they've turned their pain into action by reaching out and helping Komel's family.

"The father just lost a daughter and a granddaughter and is about to lose a wife in a very short time," Crowley said.

Komel's mother is dying from cancer. They've set up a Go Fund Me account, in hopes of spreading Crowley's legacy of helping others to a family in need.

Dan Crowley says many followed his brother's work and he hopes they will decide to help the family.