There's plenty of excitement this week as the NFL season kicks off Thursday night with Seattle facing Green Bay. Most teams get started on Sunday, and that includes the Minnesota Vikings as they head to St. Louis to take on the Rams.

It's a new year with a new coaching staff for the Vikings. A 4-0 preseason and a new defensive approach, plus draft pick Teddy Bridgewater, has given fans a reason to be excited both now and for the future of the organization.

After a 5-10-1 season last year, the Vikings are looking to get off to a good start against St. Louis. Here's five reasons why Minnesota will be 1-0 after Week 1. 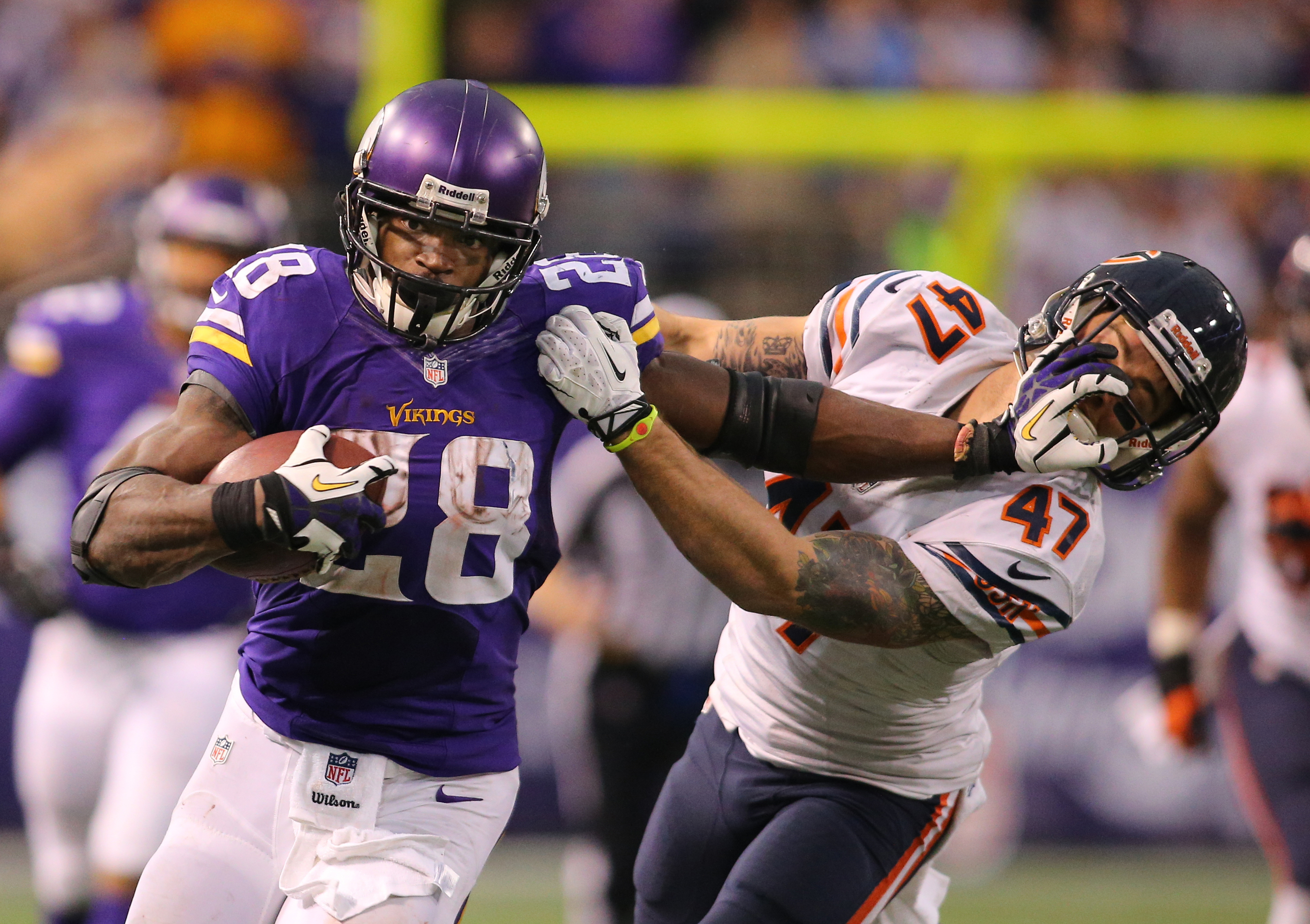 Adrian Peterson is back

The Vikings franchise player did not play a single snap in the preseason, largely because coach Mike Zimmer said he didn't need to and wanted to avoid unnecessary injury. After nearly setting the regular season rushing record two years ago, Adrian Peterson ran for more than 1,200 yards last year with 11 rushing touchdowns. He also caught 29 passes for one score. In a new offensive approach, Peterson will get the ball plenty and could be asked to do more pass catching out of the backfield. A good season for one of the league's top running backs will also take the pressure of Matt Cassel in the passing game.

The Vikings were one of the worst defenses in the NFL last year, and Zimmer didn't wait long to change things up. Minnesota enters Week 1 at St. Louis with as many as seven new starters on that side of the ball, which is led by defensive coordinator George Edwards. It's a list that includes Linval Joseph, Anthony Barr and Captain Munnerlyn. Several other players will also get plenty of snaps. Zimmer joined the Vikings after being the defensive coordinator in Cincinnati, and won't tolerate a lackluster defense. The Vikings first-team defense had a solid preseason, so a good showing in St. Louis will go a long way towards getting a big first win. 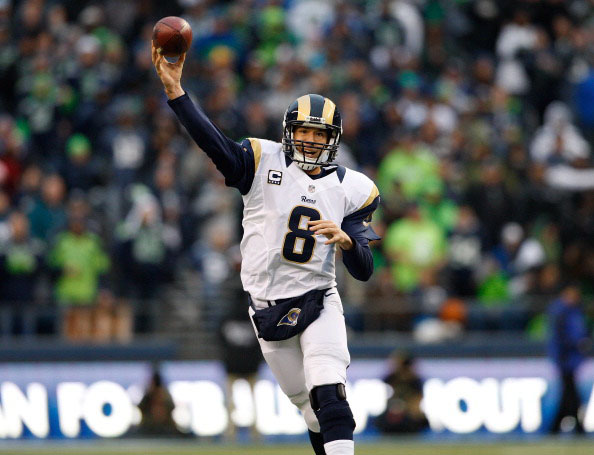 The Vikings seemingly got a bit of fortune to go their way when quarterback Sam Bradford went down with a knee injury in the preseason. It turned out to be the same knee injury that ended his season last year, a torn ACL. Bradford passed for nearly 1,700 yards and 14 touchdowns before getting hurt last year. Shaun Hill will get the start against the Vikings. St. Louis still has plenty of weapons in Tavon Austin, Zac Stacy, Stedman Bailey and Jared Cook, so the Vikings will need a solid effort and put pressure on Hill early to earn a victory.

With the New England Patriots coming to TCF Bank Stadium in Week 2, it's imperative that the Vikings get a win over the St. Louis Rams in Week 1. With games to follow against the Saints, Falcons and Packers, the early-season schedule is a gauntlet for the Vikings. It will also be a key indicator of where the season could go in either direction depending on the results. There really isn't a weak point in any area of the regular season schedule, so it's that much more important for the Vikings to get wins as early as possible.

The Vikings got plenty of criticism for having a bland offensive approach last year under coordinator Bill Musgrave. The players even admitted so during training camp this year in Mankato. That's hard to do with one of the best running backs in the NFL leading the way. Shortly after Zimmer was hired, he named Norv Turner his offensive coordinator. Turner is proven to be successful running offenses and has plenty of weapons to work with this year, including Peterson, Cordarrelle Patterson, Kyle Rudolph, Greg Jennings and Jerome Simpson, once he returns from a suspension. This team's success this year, and against the Rams, depends on quarterback Matt Cassel's ability to move the offense and score points. If Cassel and the Vikings struggle early, Teddy Bridgewater could her his name called.

While expectations for the Vikings this year are a bit tempered, it's important for them to take advantage of the Rams not having their top quarterback and get off to a 1-0 start.