MIAMI (Hoodline) - As fans of cronuts and cake pops can attest, food trends come and go. So how can you tell which tastes are trending right this minute?

We took a data-driven look at the question, using Yelp to uncover which eateries have been on the tips of diners' tongues this month.

To find out who made the list, we looked at Miami businesses on Yelp by category and counted how many reviews each received. Rather than compare them based on number of reviews alone, we calculated a percentage increase in reviews over the past month, and tracked businesses that consistently increased their volume of reviews to identify statistically significant outliers compared to past performance.

Read on to see which spots are on a hot streak, right now. 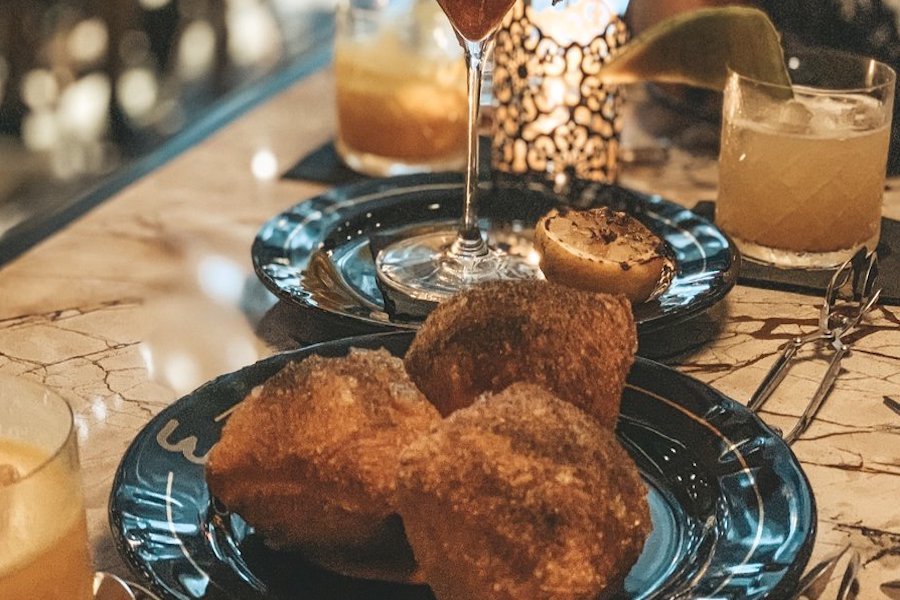 Open since May, this smokehouse and New American and traditional American spot is trending compared to other businesses categorized as "American (New)" on Yelp.

Citywide, New American spots saw a median 2.6 percent increase in new reviews over the past month, but Ember Miami saw a 100 percent increase, maintaining a convincing four-star rating throughout. 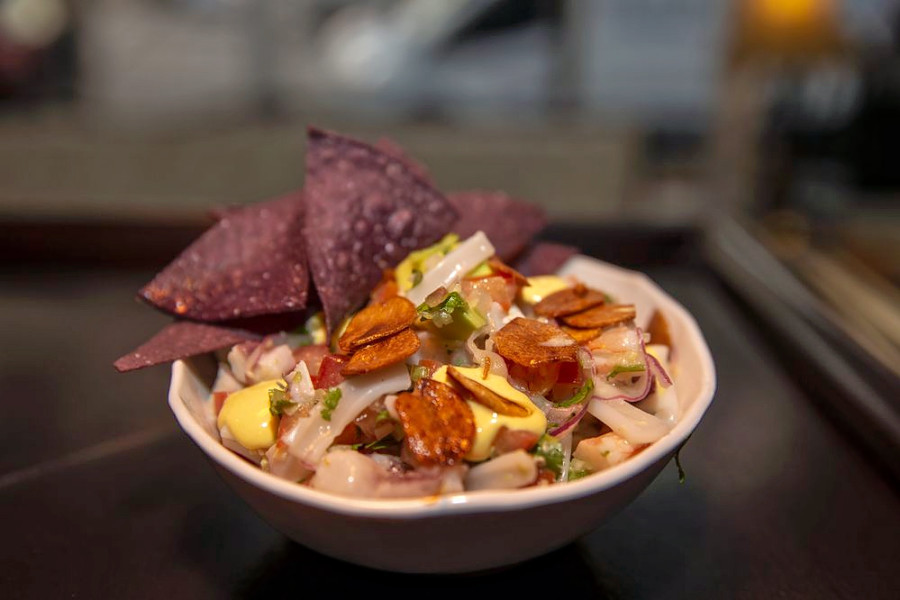 Whether or not you've been hearing buzz about Little Havana's Cafe La Trova, the well-established cocktail bar, venues and event space and Cuban spot is a hot topic according to Yelp review data. 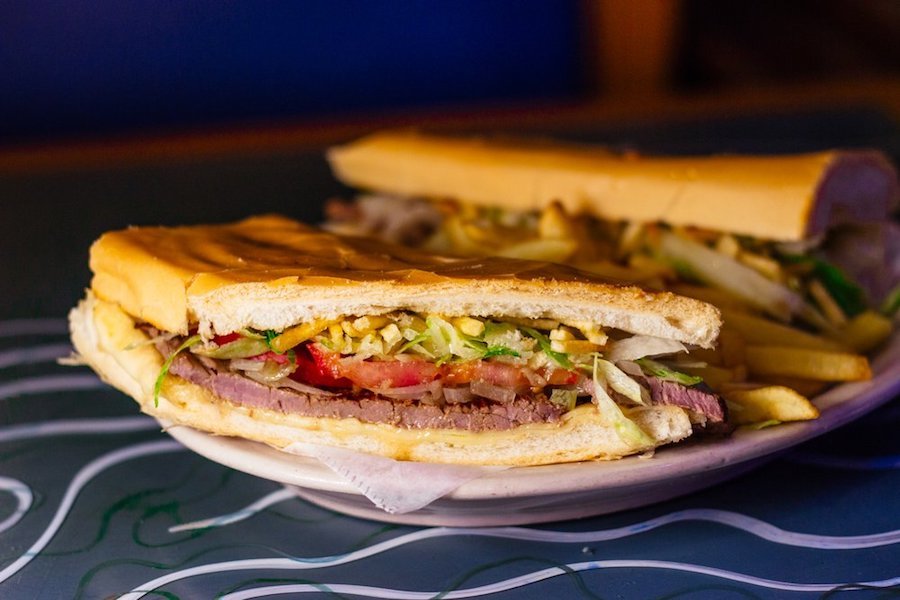 Little Havana's El Pub is also making waves. Open since May 2018 at 1548 S.W. Eighth St., the well-established Cuban and seafood spot, which offers sandwiches and more, has seen a 4 percent bump in new reviews over the last month, compared to a median review increase of 1.9 percent for all businesses tagged "Seafood" on Yelp. Moreover, on a month-to-month basis El Pub's review count increased by more than 1,000 percent.

Charly's Vegan Tacos "CVT" is the city's buzziest Mexican spot by the numbers.

The well-established Mexican and vegan spot, which opened at 172 N.W. 24th St. since May 2018, increased its new review count by 12.1 percent over the past month, an outlier when compared to the median new review count of 3.9 percent for the Yelp category "Mexican."