Notorious drug lord Joaquin "El Chapo" Guzman is expected to join a roster of infamous inmates when he begins serving his sentence at United States Penitentiary -- Administrative Maximum (ADX) at the federal correctional complex in Florence, Colorado, known as the "Alcatraz of the Rockies." Guzman was convicted this week on criminal conspiracy and drug trafficking charges.

Prosecutors expect Guzman will be sentenced to serve life without the possibility of parole at the maximum-security "Supermax" facility in a remote mountainous region south of Denver. It houses prisoners including Boston Marathon bomber Dzhokhar Tsarnaev, "Unabomber" Ted Kaczynski and Oklahoma City bombing conspirator Terry Nichols.

ADX Florence, opened in 1994, houses more than 400 of the federal Bureau of Prison's "most violent, disruptive and escape-prone inmates," according to the BOP. Guzman, known for his dramatic prison escapes, will likely be held in solitary confinement for 23 hours a day and kept under constant camera surveillance, former ADX Florence warden Bob Hood told Inside Edition.

"No one has [escaped] so far, since 1994 when they opened," Hood told Inside Edition.

While many housed at ADX Florence are foreign or domestic terrorists, gang leaders or spies, others are there because of escapes or attacks on correctional officers or fellow prisoners at other facilities. Richard McNair, serving a life sentence for murder, escaped three times from other prisons-- once using lip balm to squeeze out of handcuffs and in another instance slipping out of a prison with bags of mail.

Not all at ADX Florence are serving life sentences -- Joseph Konopka, otherwise known as "Dr. Chaos," is set for release this year. Konopka, 42, was convicted in 2003 for hiding cyanide near the Chicago subway system, and pleaded guilty in 2005 to damaging computers, power plants and radio towers in Wisconsin through a network of young followers he recruited, according to the Wisconsin State Journal.

Travis Dusenbury told the Marshall Project he was imprisoned at ADX Florence for 10 years after assaulting a correctional officer at a federal prison in Florida in 2005. He described being in a concrete cell for 23 or 24 hours a day, and being allowed outside in a fortified recreation cage for one to two hours a day. In the most restrictive housing unit, he said, his only contact with other inmates came from "finger-handshakes" through fencing in the recreation cages and a makeshift communication channel with neighbors using pipes and toilet paper rolls.

"At the ADX, you can't see nothing, not a highway out in the distance, not the sky," Dusenbury told the Marshall Project. "You know the minute you get there you won't see any of that, not for years and years. You're just shut off [from] the world. You feel it. It sinks in, this dread feeling."

Some of the prison's most notorious inmates include:

Eric Rudolph,known as the "Olympic Park Bomber," carried out the July 1996 deadly bombing during the summer Olympics at the Centennial Olympic Park in Atlanta, along with a string of other bombings targeting women's clinics and a gay nightclub between 1996 and 1998. Rudolph, 52, who confessed that he was motivated by the legalization of abortion, pleaded guilty and was sentenced to life in prison. Rudolph apologized just before he was sentenced, saying, "I would do anything to take that night back."

Dzhokhar Tsarnaev was convicted in the 2013 Boston Marathon bombing that killed three and left 260 injured. Tsarnaev carried out the attack along with his older brother, Tamerlan, who died in a gunbattle with police following an intense manhunt in the days after the bombing. Dzhokhar Tsarnaev, 25, was sentenced to death by a federal jury in 2015. He was 19 at the time of the attacks.

Also known as the "shoe bomber," al Qaeda operative Richard Reid attempted to set off a bomb he had concealed in his shoes while aboard an American Airlines flight in December 2001. The British citizen was overpowered by passengers and the plane was able to land safely in Boston. Reid, now 45, pleaded guilty in federal court to terrorism charges and was sentenced to life in prison in 2003.

Terry Nichols was convicted for his role in the 1995 bombing at an Oklahoma City federal building that killed 168. Prosecutors said he helped build the bomb detonated by Timothy McVeigh, who was executed in 2001. The notorious anti-government domestic terrorist was sentenced to life in prison by a federal jury in 1998 and received the same sentence in 2004 following a state conviction. Nichols is now 63.

Notorious "Unabomber" Ted Kaczynski, a math professor-turned-survivalist, carried out a series of bomb attacks, many via the mail, from his remote cabin in Montana that killed three and injured 29 between 1978 and 1995. Kaczynski was captured in 1996 when his brother tipped off federal authorities to his whereabouts. He pleaded guilty in 1998 in a bid to avoid the death penalty and was sentenced to life in prison for murder. Kaczynski is now 76.

Al Qaeda operative Zacarias Moussaoui pleaded guilty to conspiracy counts for helping plot the Sept. 11, 2001 terrorist attacks that killed nearly 3,000. The French citizen was sentenced to life in prison in 2006. He faced the death penalty. Moussaoui gave details when he pleaded guilty that year that could have helped identify 11 of the 19 hijackers had he cooperated with investigators when he was arrested in the month before the attacks, according to testimony, CBS News reported.

Ramzi Yousef was convicted in separate trials in the 1993 World Trade Center bombing that killed three and injured 1,000 and a deadly 1994 bombing aboard a Philippine Airlines flight. As he was sentenced to life in prison in 1998, Yousef declared, "Yes, I am a terrorist and proud of it," the AP reported at the time.

Between 1979 and 2001, former FBI supervisory special agent Robert Hanssen handed a vast amount of national security information of "incalculable value" to Soviet and Russian intelligence services, according to the U.S. Department of Justice, which in 2002 called the espionage "possibly the worst intelligence disaster in U.S. history." Hanssen pleaded guilty to espionage counts in 2001 in a bid to avoid the death penalty, and was sentenced to life in prison the following year. He apologized at his sentencing. 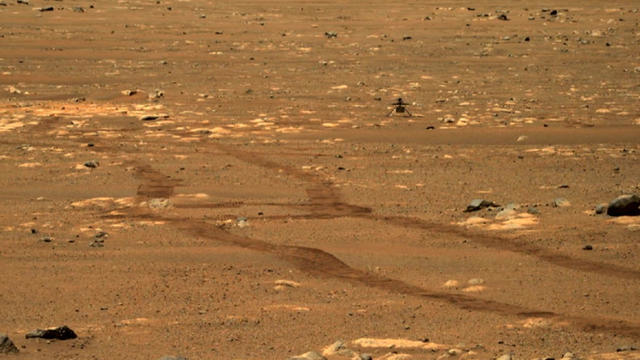 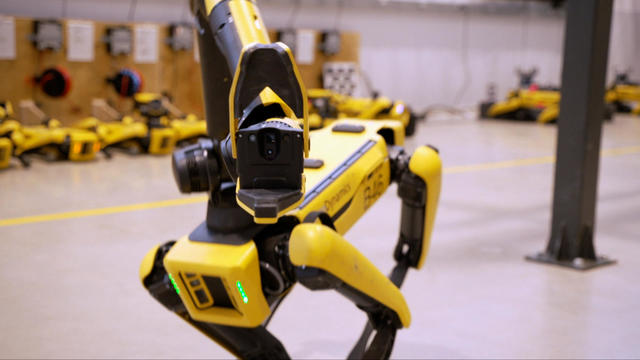 After years of trying, 60 Minutes cameras finally get a peek inside the workshop at Boston Dynamics, where robots move in ways once only thought possible in movies. Anderson Cooper reports. 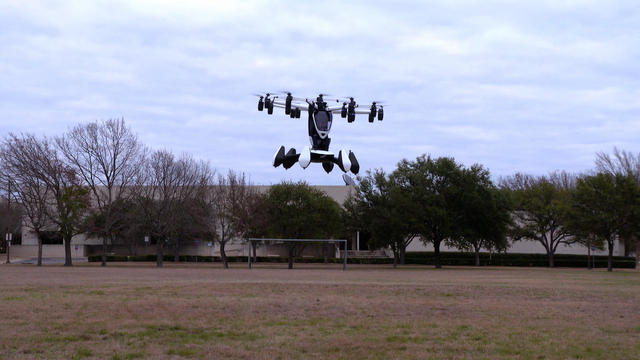 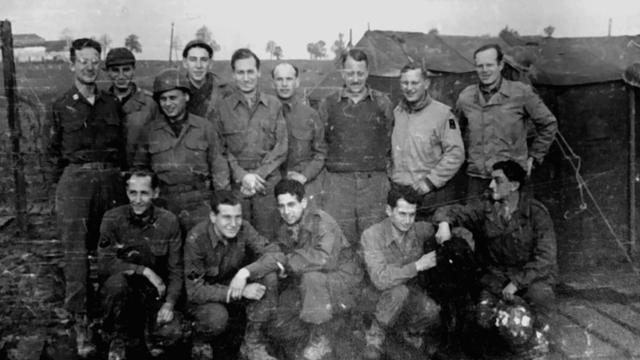 The Ritchie Boys were responsible for gathering more than half the actionable intelligence on the battlefield during World War II. For the many German-born Jews in their ranks, defeating the Nazis was heartbreakingly personal. 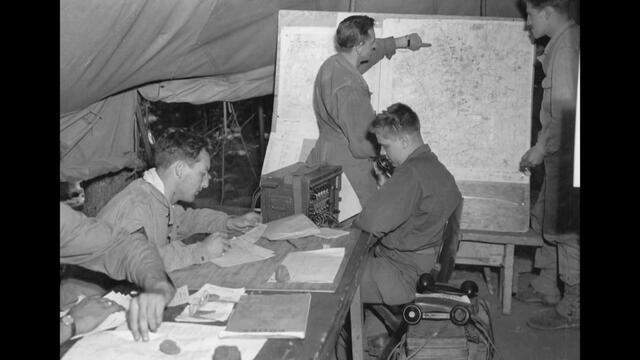 The Ritchie Boys were responsible for gathering more than half the actionable intelligence on the battlefield during World War II. For the many German-born Jews in their ranks, defeating the Nazis was heartbreakingly personal. Jon Wertheim reports. 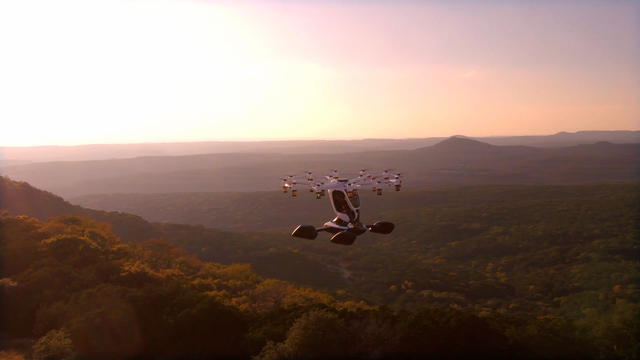 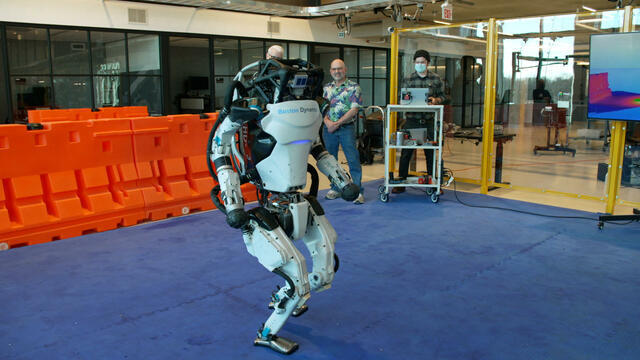 The robots of Boston Dynamics

60 Minutes cameras get a peek inside the workshop at Boston Dynamics, where robots move in ways once only thought possible in movies. Anderson Cooper reports. 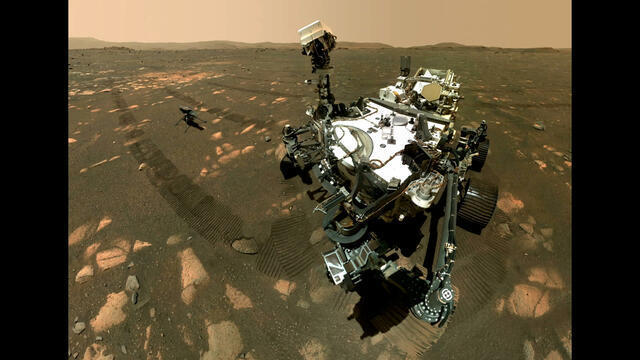 Anderson Cooper reports on the nerve-wracking Mars landing of the rover Perseverance, the painstaking process of launching the tiny helicopter Ingenuity, and the extraordinary images the two have sent back to Earth. 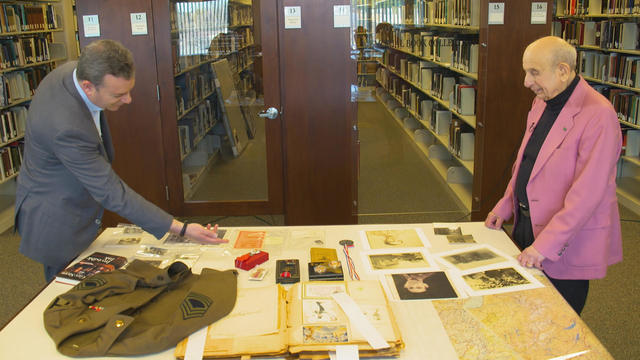 At 99, Guy Stern is one of the last living Ritchie Boys and showed 60 Minutes some of the honors and mementos from his decorated military career. 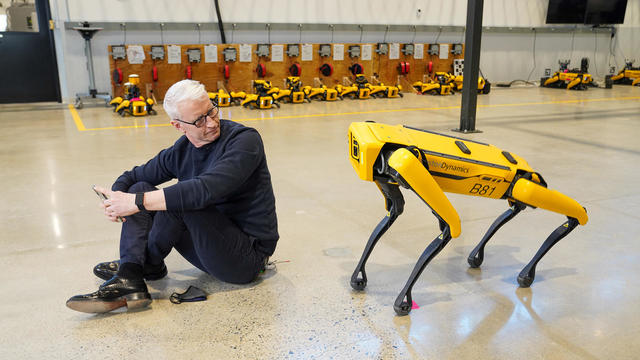 Boston Dynamics gave 60 Minutes a rare look into how it created some of the most agile robots in the world.