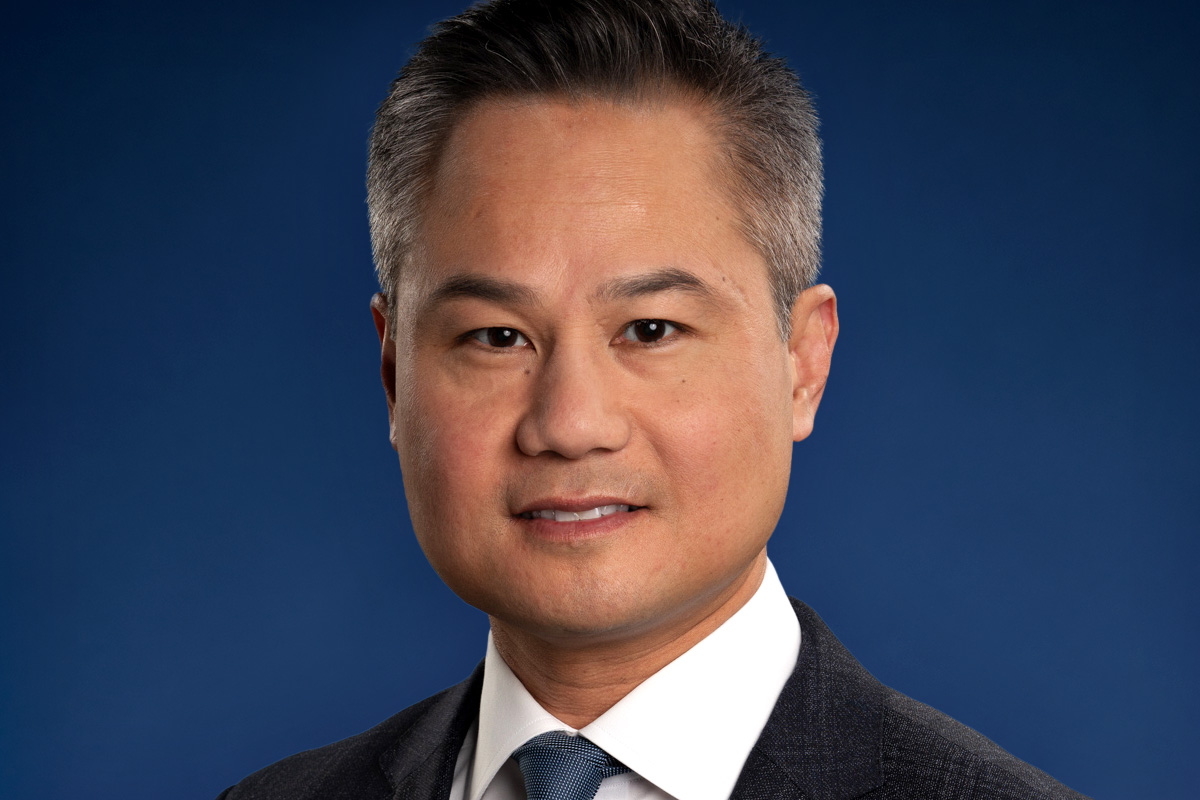 Jeff Nguyen is proud to work in his hometown as a reporter for CBS2/KCAL9.  He joined the newsroom after reporting jobs in San Diego, Seattle and California's Central Coast.

Before that, Nguyen was a field producer for Fox News Channel where he covered Hurricane Frances, Hurricane Ivan and the 2004 Indian Ocean Tsunami.

He also served as a producer for the entertainment news program "Access Hollywood," and at KNBC-TV in Los Angeles.

Nguyen graduated from UCLA with a degree in Political Science with an emphasis on American Government. He began his journalism career during his senior year as a news writer for CBS2.

He is the recipient of a Golden Mike Award and an Associated Press/Mark Twain Award for Investigative Reporting. He shares two Emmy Awards with his CBS Los Angeles colleagues and he's earned three Individual Emmy nominations for his work in the Los Angeles market.