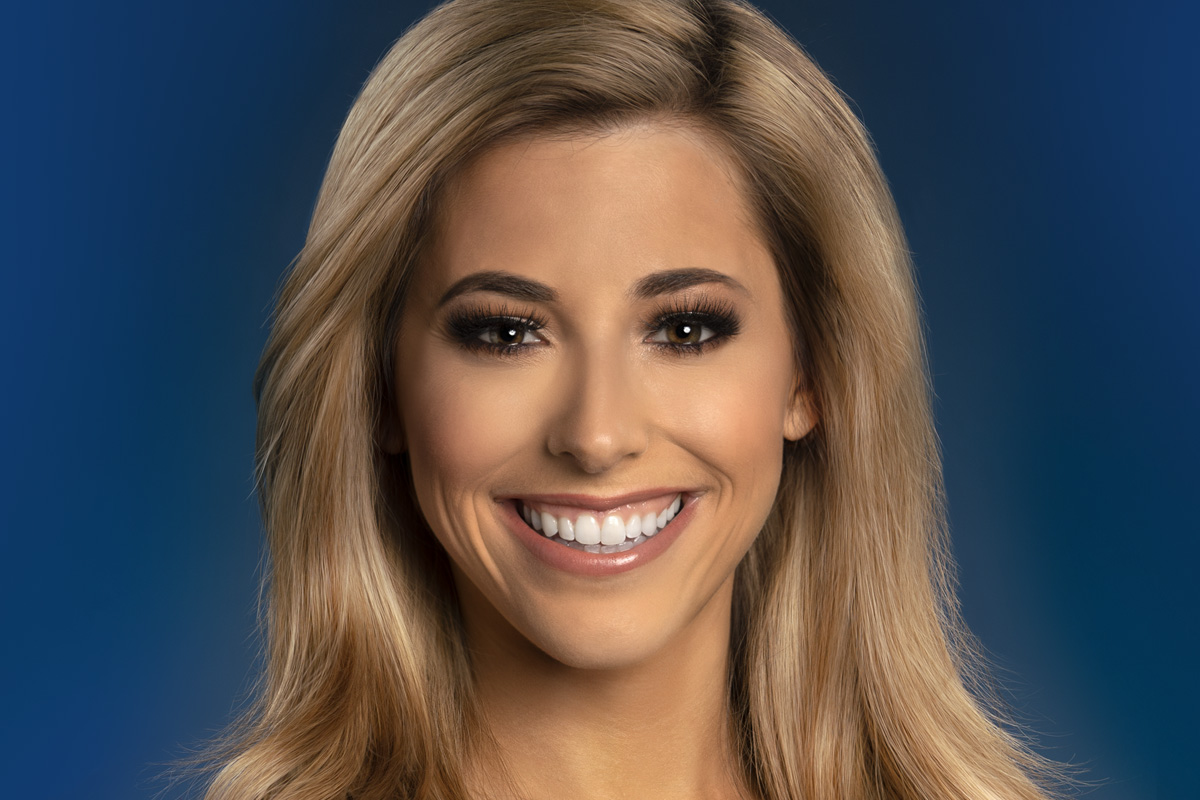 Alex Biston is a Meteorologist on CBS 2, KCAL 9, and CBSN LA.

Alex came to CBS after working as both a weather forecaster and as the Ventura County bureau reporter for the ABC/CBS affiliate, KEYT in Santa Barbara. While working Santa Barbara, Alex was a part of Emmy-award-winning coverage of the 2018 Thomas Fire.

Prior to working along the Central Coast, Alex served as a forecaster, reporter, and anchor for the NBC affiliate, KTVZ in Central Oregon.

Alex graduated from Chapman University with a Bachelor's degree in Broadcast Journalism, as well as from Mississippi State University with a certificate in Operational and Broadcast Meteorology. She is also a member of the National Weather Association.

Born in Los Angeles and raised in Thousand Oaks, Alex is proud to call Southern California home and to work for a station she grew up watching.