SAN DIMAS (CBSLA) — A female-owned and operated Shell gas station in San Dimas will mark International Women's Day by changing the Shell logo to "She'll" as part of the company's new initiative – She Will. 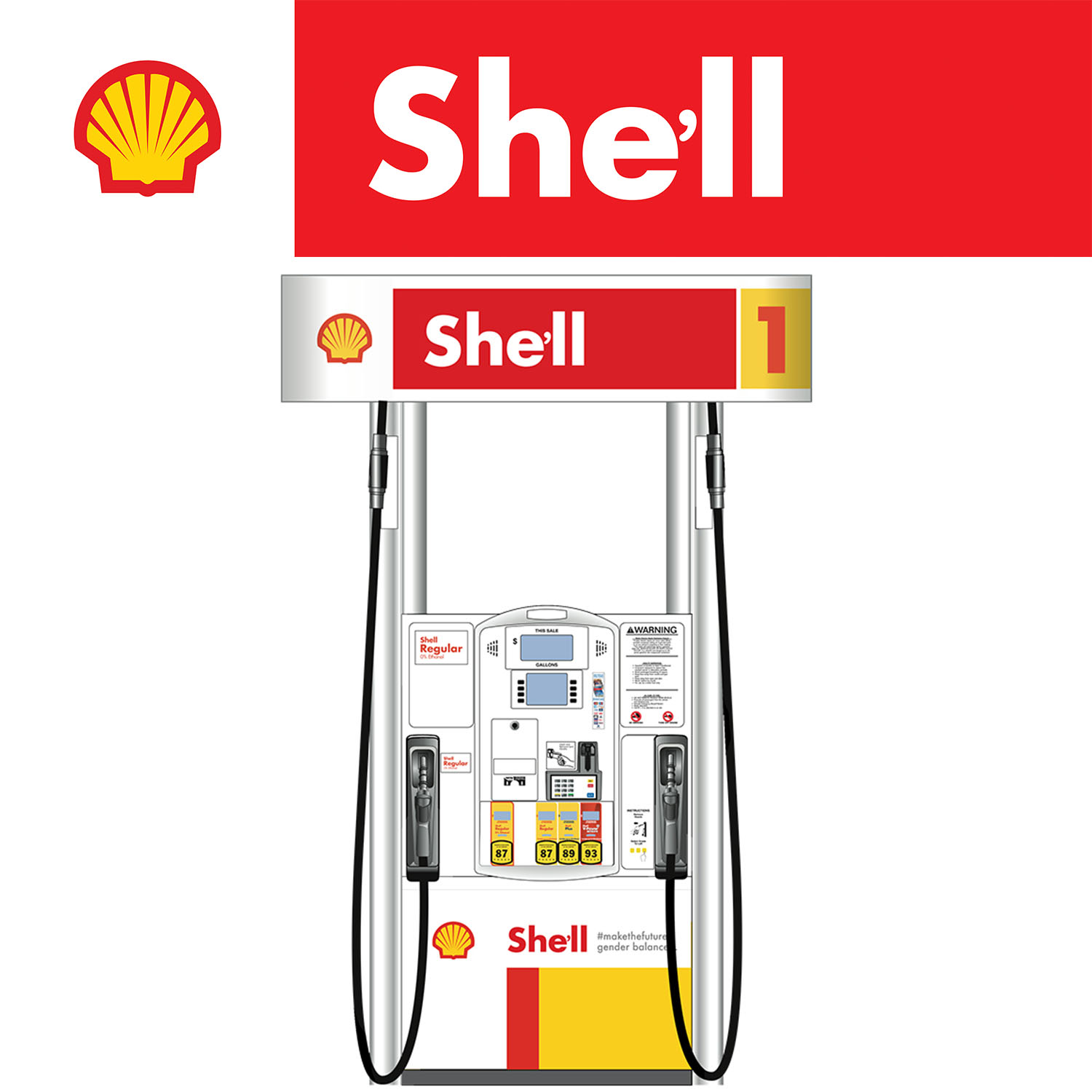 The station, located at 630 W Bonita Avenue, owned and operated by Rene and Reem Anabi.

They are part of the 15 percent of women working in the male-dominated oil & gas industry and are the largest distributors of Shell-branded oil in the state of California.

The "She Will" initiative is aimed at "inspiring the female leaders of tomorrow by closing the gender gap in engineering and technology through education, engagement, and awareness across the organization and industry," a spokesperson for the company said.

Patty Lanning, a female employee at Shell, said, "The kind of future I hope for all girls is that we get to a point in time where we aren't even having the conversation about gender equality in the workplace because we are already living in an environment where it is 50/50."

Shell plans to roll out of the new logos on Sunday, March 8 across their social channels.