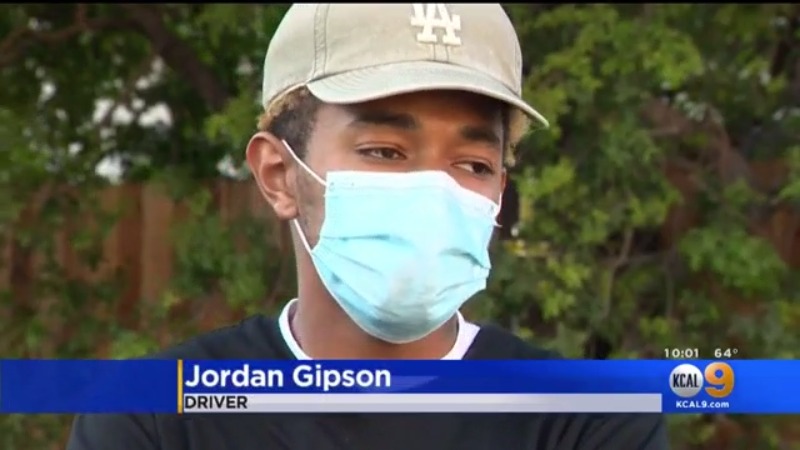 Jordan Gipson, 22, says he was trying to make a Postmates delivery, but the woman in the video — who is seen not wearing a mask — would not let him.

"I don't want you here," she says to the man, who recorded the interaction on his phone.

He dialed the person who ordered the food over the intercom, but the woman would still not let him inside, even offering to bring them their food herself instead.

Gipson works three jobs, and Postmates isn't usually one of them. He said his mom usually drives for the delivery service, but she sprained her ankle. So, he was driving for her.

She was sitting in the car as her son was berated outside the building.

"I'm asking you to get out of my building, because you don't live here," the woman said to him before accusing him of having codes to the apartments to access without permission. "He doesn't live here, and he's not a delivery boy." 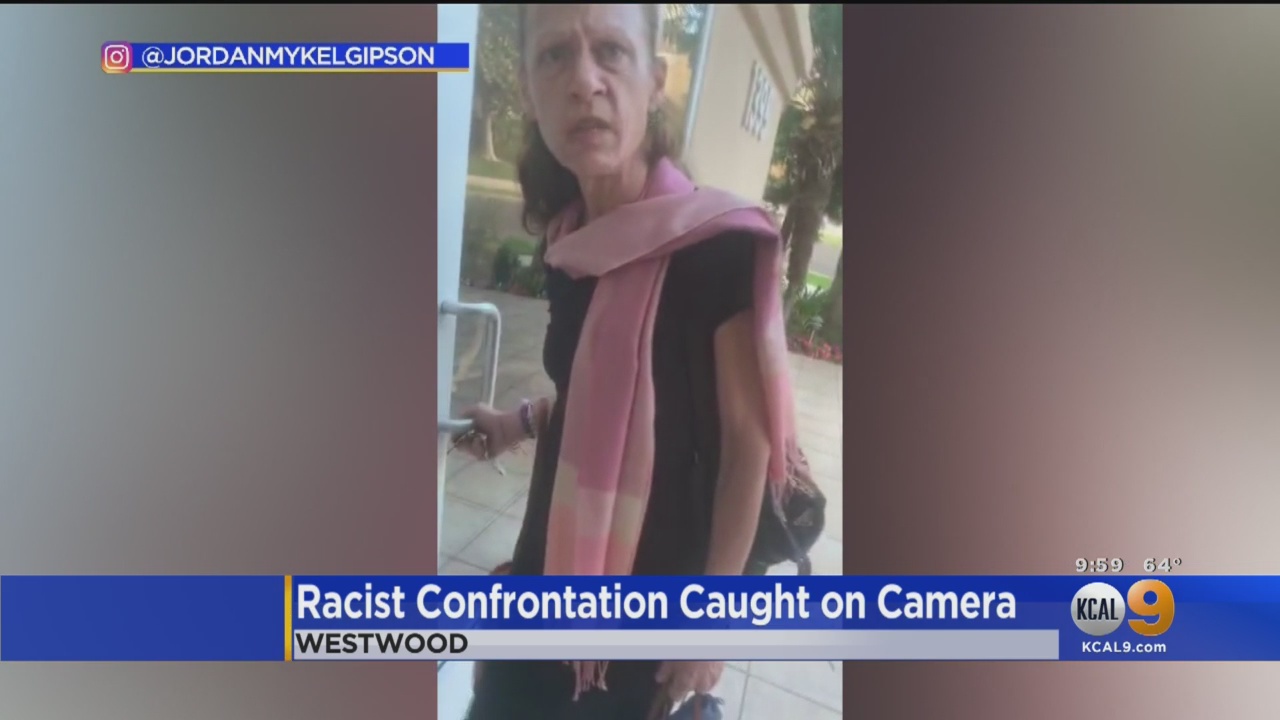 Gipson said he shot and posted the video to protect himself.

"I didn't want to get arrested," he said. "It was a white woman, and just how things are going now, I didn't know how it would transpire."

He said he's not angry at the woman for how he was treated, and he hopes everyone who sees it will grow from it.

"Situations like the situation I was in...they don't make you. They don't break you," he said. "They should just be something you went through. Resilience is power."

"Like others seeing this video, we're completely appalled by this event that took place. Postmates denounces racism, and is committed to the safety of everyone using our platform. Please know we are looking into this incident and in the process of reaching out to the courier."