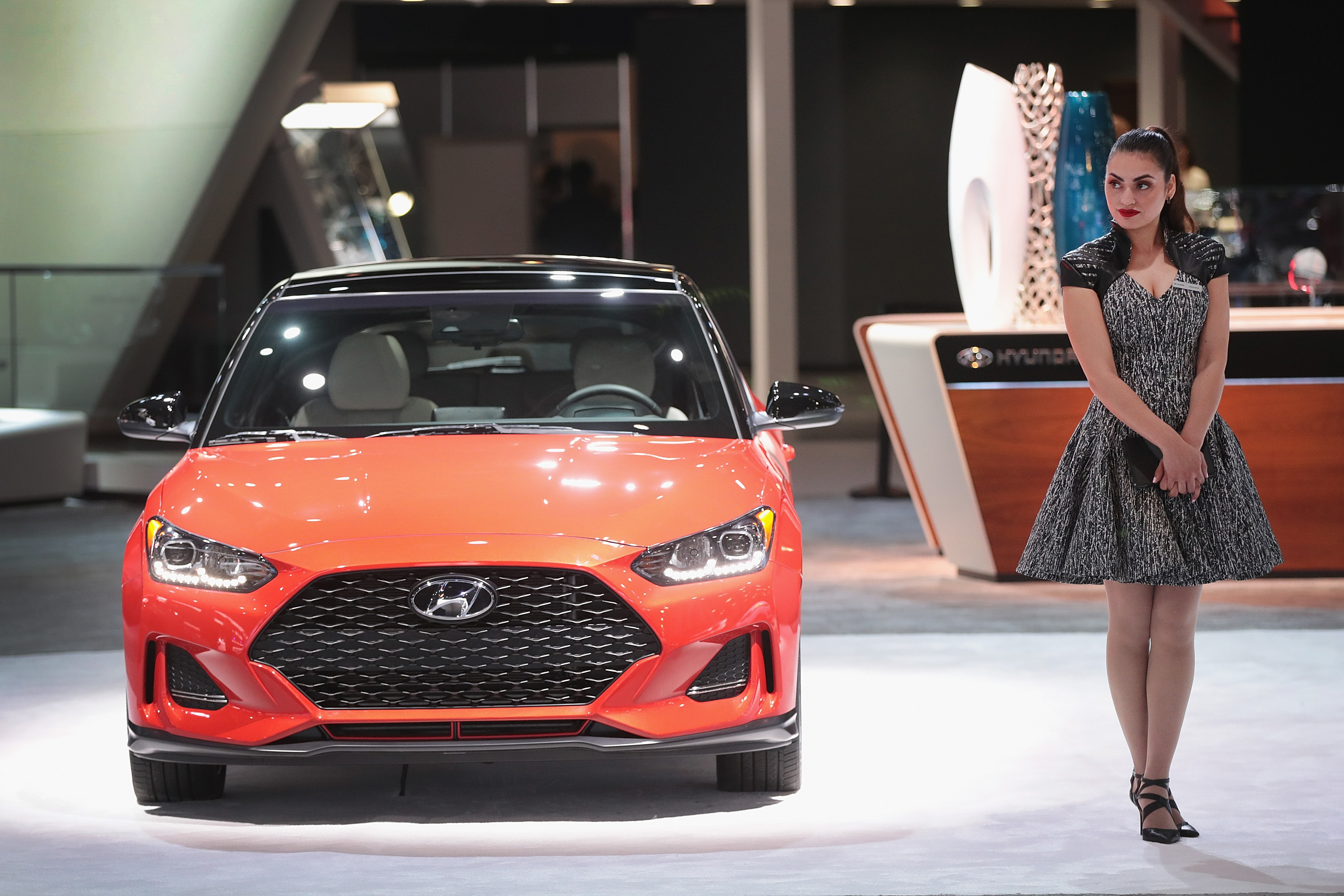 The Hyundai Genesis G70 and Hyundai Kona took the car and utility awards, respectively, surprising officials with the South Korean automaker. The Genesis competed against the Honda Insight and Volvo S60/V60, and the Kona bested the Acura RDX and Jaguar I-Pace. 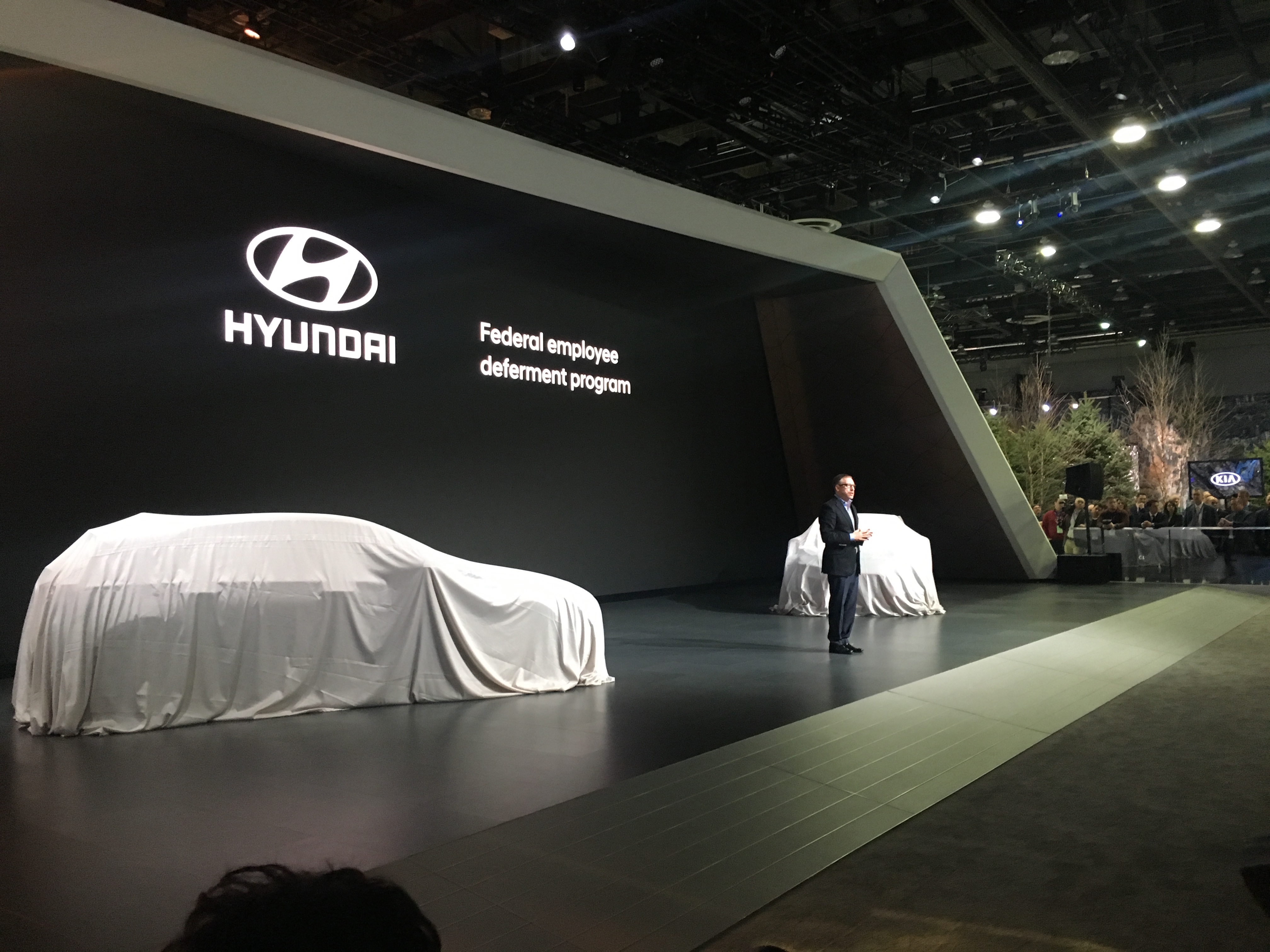 "After the Genesis was awarded, I didn't expect (it) for the Kona award," William Lee, president, and CEO of Hyundai North America, told reporters afterward, adding he expects the honors to provide "greater momentum" for the company.

Truck honors went to the Ram 1500, which beat out two General Motors trucks — the Chevrolet Silverado and GMC Sierra — to win in a highly competitive and lucrative market for U.S. automakers. Reid Bigland, CEO of the Ram brand, said the judges appreciated the reworked 1500 pickup, including its electric assist system for better gas mileage, a 12-inch infotainment touch screen and "the bold look of our exterior, the refinements on the interior, the ride, the handling."

Fiat Chrysler has placed heavy discounts on the new truck early in its life, but Bigland said it's a good strategy to boost sales and profits. 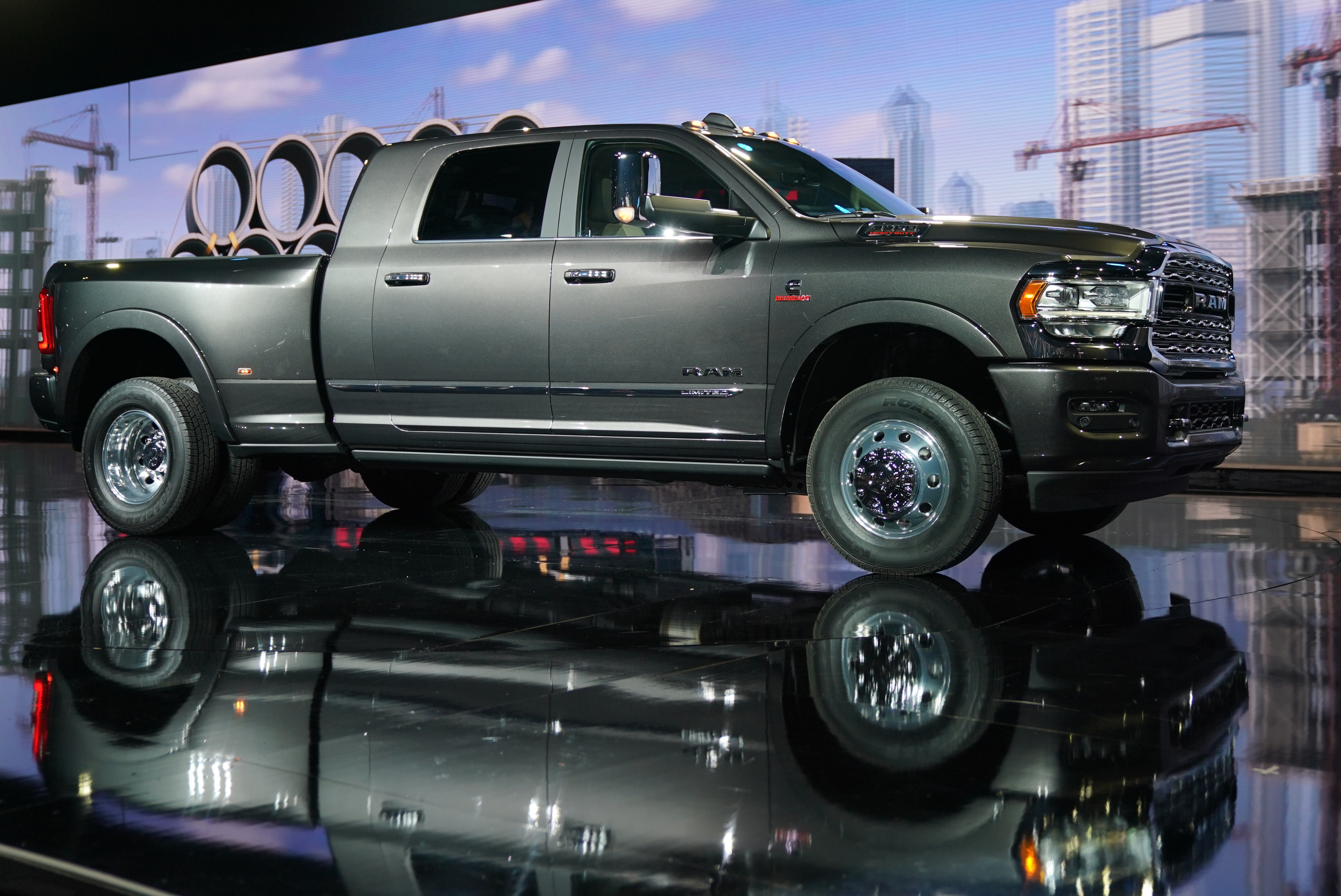 The Genesis luxury sedan won a decade ago and was a finalist in 2015.

It's uncommon — but not unheard of — for an automaker or brand to nab more than one award in a given year in the contest, now in its 25th year.

Organizers accept no advertising, though automakers try to capitalize on the marketing value of the awards.

© 2019 CBS Broadcasting Inc. All Rights Reserved. This material may not be published, broadcast, rewritten, or redistributed. The Associated Press contributed to this report.