CAMP NEEDS: QB Matthew Stafford must learn new system led by first-year offensive coordinator Darrell Bevell. Run game needs to take another step after improving to 23rd in league following a string of finishing at or near bottom of NFL in rushing. Patricia's challenge in second camp includes helping defense, which ranked 31st in takeaways, figure out how to generate more turnovers. 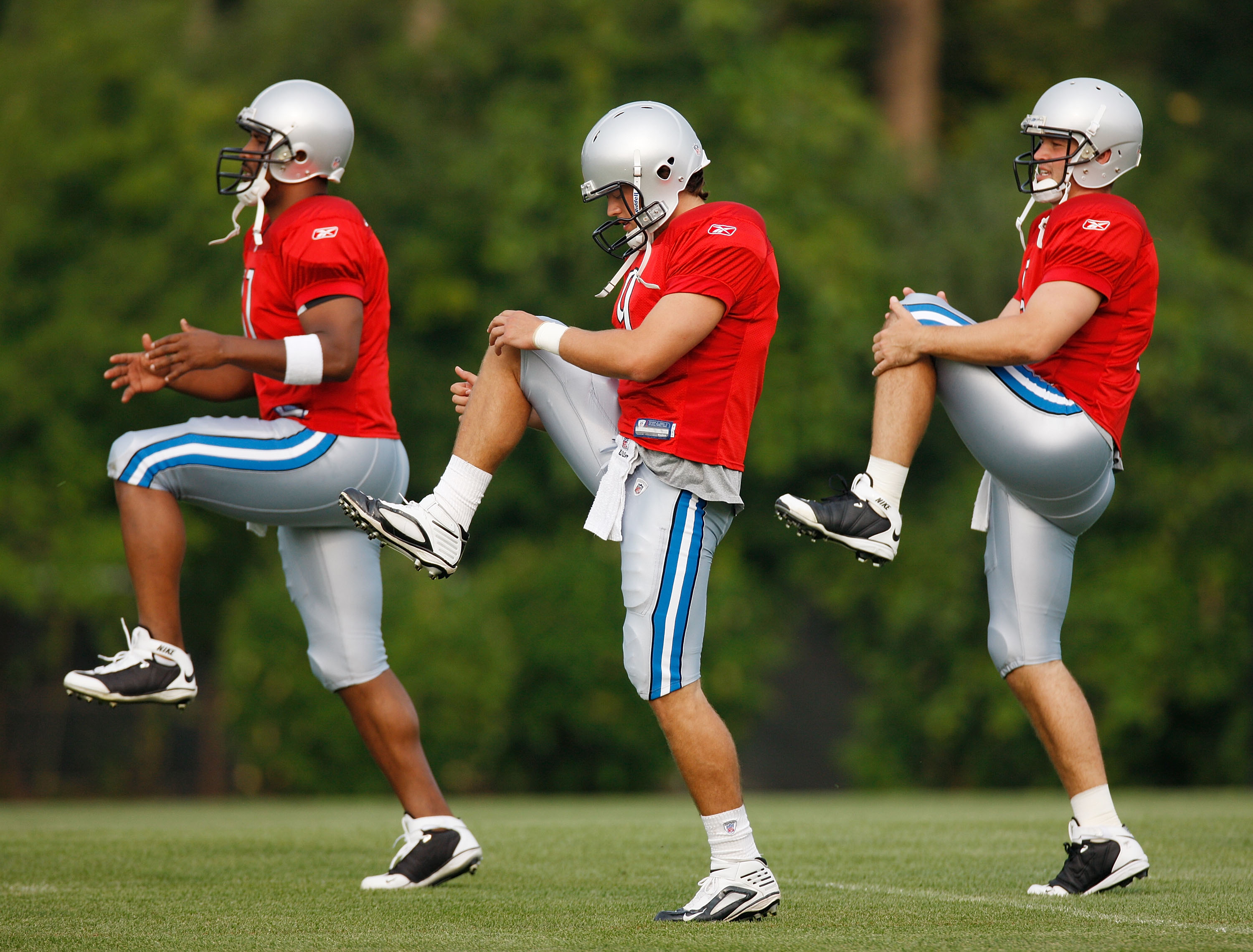 EXPECTATIONS: Finishing at or around .500 seems realistic and postseason appearance would register as surprise outside organization. Stafford,  No. 1 pick overall in 2009, has not been on a team good enough to consistently beat opponents with winning records — and this season probably won't be exception.