Hazel Park - A Hazel Park man has been arraigned and charged for murdering his wife Monday in Hazel Park District Court, before Magistrate Nadine Hatten. He is in jail on a $3.5 million dollar bond.

According to the Royal Oak Daily Tribune, Hazel Park Police Chief Brian Bucholz said a couple who knew the couple called police after not hearing from them in a while. They entered the home and found the suspect in bed with his wife, appearing to be sleeping. Jeff Charles Sherwood appeared incoherent. They walked out and called the police. 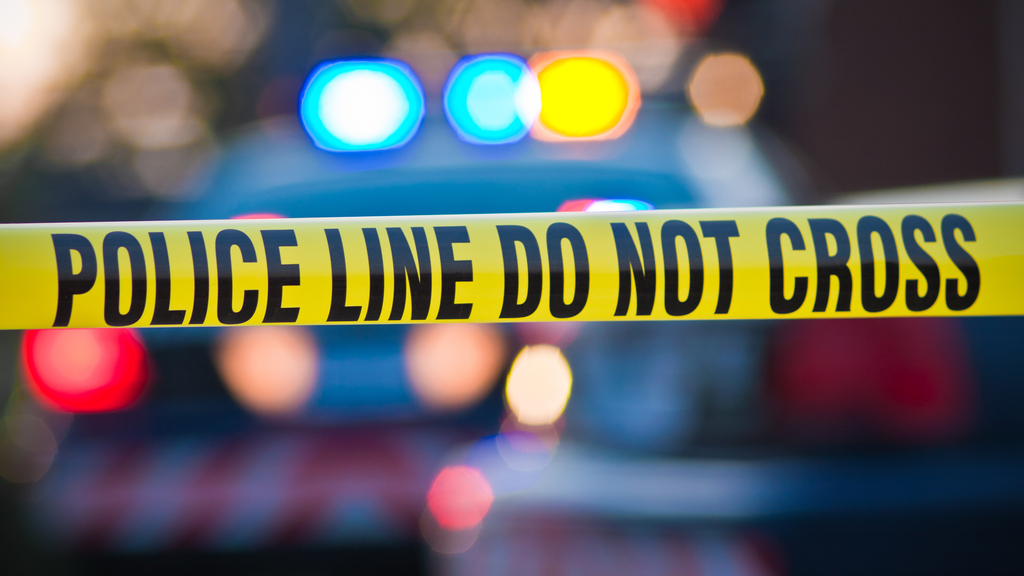 Police and fire responded, finding Susan Klepsch's body in the bed and arrested Charles Sherwood. According to the Royal Oak Tribune, Chief Bucholz said, "he was acting lethargic". He continued that Sherwood took large amounts of aspirin and found cuts on his arms and neck in a possible attempt to kill himself.

Apparently, Susan Klepsch accused her husband of cheating on her, an argument ensued, and he attacked her. Strangling her to death. An autopsy by the Oakland County Medical Examiner found the death to be a homicide by blunt force trauma to the head and neck. It appears she was laying in their bed - deceased for about a week before neighbors and police arrived.

The couple married in 2018. There was a domestic violence call in November of 2019 that the police responded to.

The Royal Oak Tribune wrote, Sherwood is charged for first-degree murder, and is scheduled to be back in court April 7, for a probable cause hearing to determine if he'll seek or waive his right to a preliminary examination hearing on the evidence against him. Sherwood could be facing life in prison

© 2020 CBS Broadcasting Inc. All Rights Reserved. This material may not be published, broadcast, rewritten, or redistributed. A report from The Royal Oak Daily Tribune contributed to this report.