AUBURN HILLS, Mich. – The Detroit Pistons announced today the unveiling of a special uniform that will be worn during 10 game dates throughout the 2013-14 regular season.  The navy blue and red uniforms feature "Motor City" across the front and mark the club's first alternative look since the 2005-06 NBA season.  The uniforms are the first of their kind, designed to celebrate the pride and character of metro Detroit while paying homage to the region's automotive roots.

Fans can place their name on a waiting list to become the first to order a new Motor City jersey by signing up exclusively at www.pistonslr.com.  Those registering at the Pistons Locker Room Store website will be entered into a contest where one lucky winner will receive a 10-game weekend ticket package for the upcoming 2013-14 season.  Jerseys will be available at all Pistons retail locations in November.

"We are pleased to unveil our new Motor City uniforms and display our pride in the metro Detroit community," said Dennis Mannion, CEO of Palace Sports & Entertainment and the Detroit Pistons.  "When you say Motor City – no matter where you are in the world – everyone knows you are talking about Detroit.  We are proud to represent Detroit and hope these uniforms will serve as a source of pride for our fans and this region." 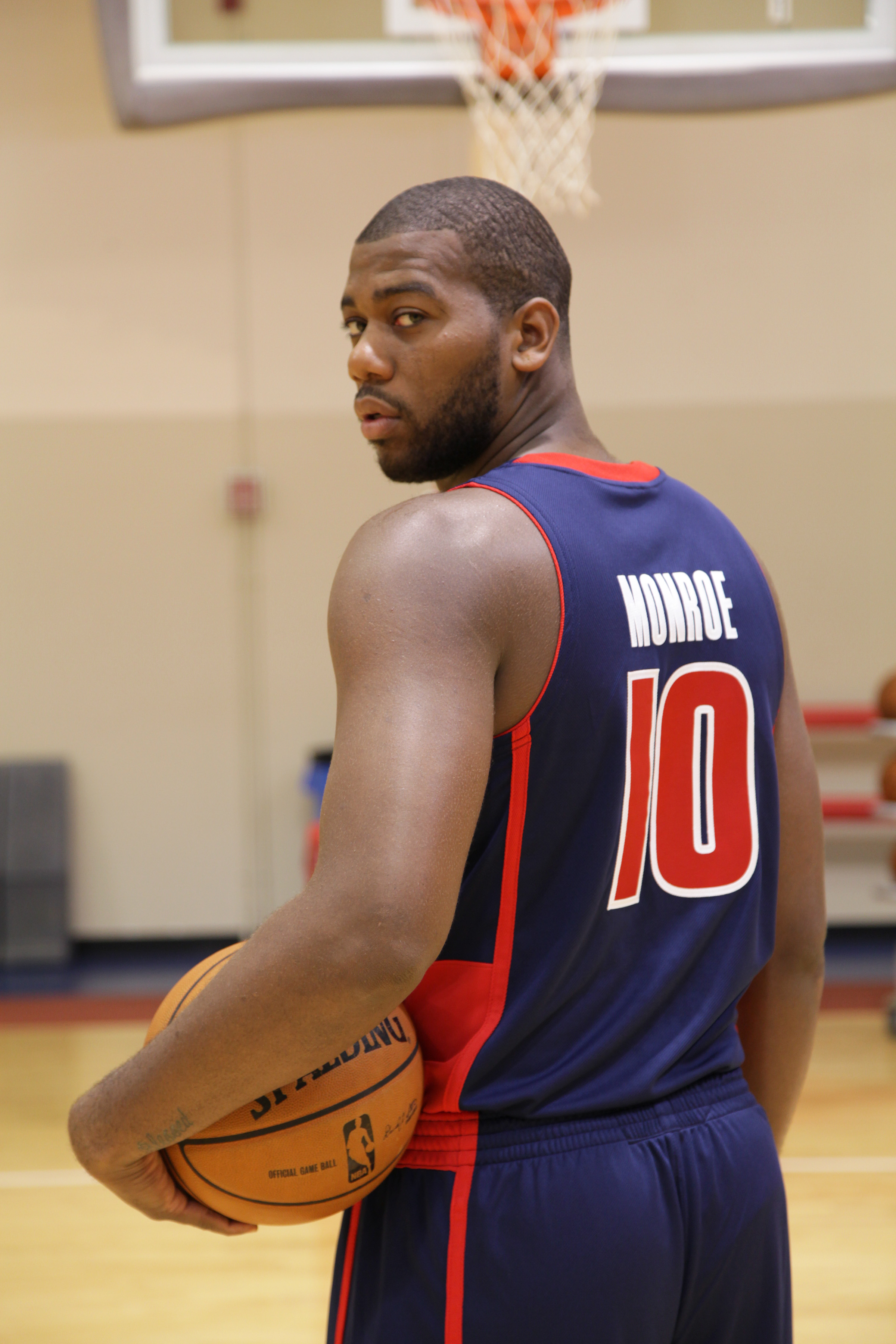 The Pistons worked in consultation with adidas and the NBA in development of the uniforms.  Lettering and numbering style on the jersey is consistent with the team's current home and away uniforms.  To contrast the navy blue and red accents, lettering and numbers on the jerseys and shorts are white with hair-line red and blue trim.  The club's secondary logo appears on the shorts – similar to the primary home and away uniforms.

Motor City uniforms will be worn on selected Sunday dates as part of the club's Motor City Sunday theme nights as well as one holiday home game and three road games shown on the schedule below:

Motor City Sunday theme nights will give fans a chance to showcase their shared pride in celebration of all things Detroit.  Doors will open early for Sunday tip-offs giving families and friends the opportunity to wrap up the weekend together while enjoying Detroit pride-centric elements of the game night experience that include music, entertainment programming and specials on Detroit made products.