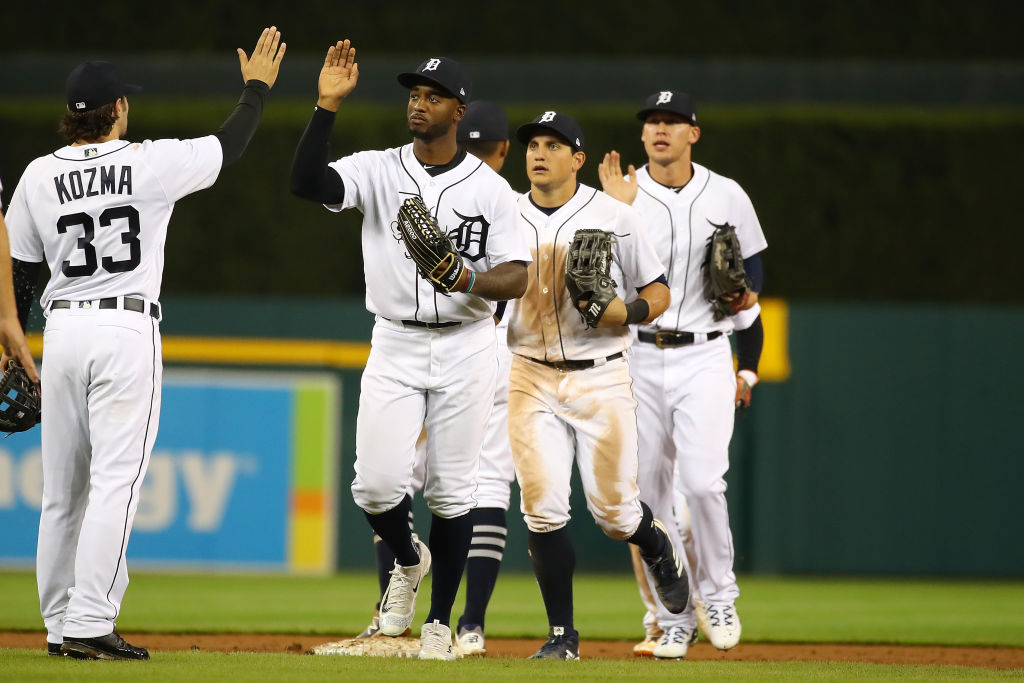 Niko Goodrum homered twice and drove in five runs, and Detroit beat Carlos Carrasco and the Cleveland Indians 6-3 on Monday night. It was the second straight day the Tigers won despite fielding a patchwork lineup. Detroit faced James Paxton and Seattle on Sunday and won that game in the bottom of the ninth. Then the Tigers made Carrasco's outing difficult. 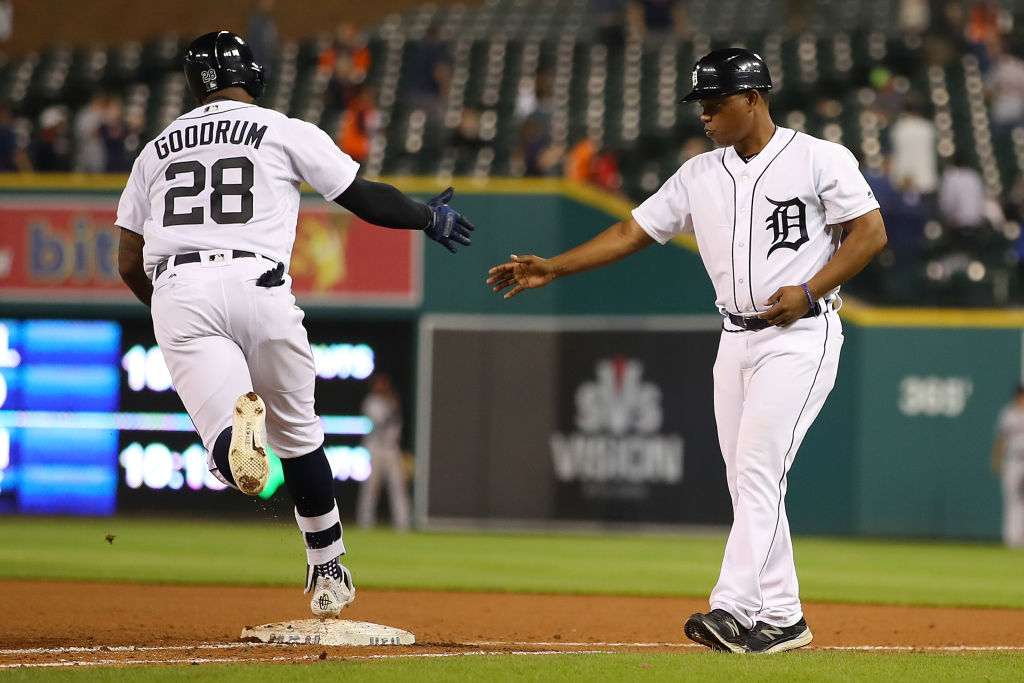 "Everyone comes out here and competes. Whoever's on the mound has to throw the ball over the plate," Goodrum said. "We've just got to try to put our best swing on it." 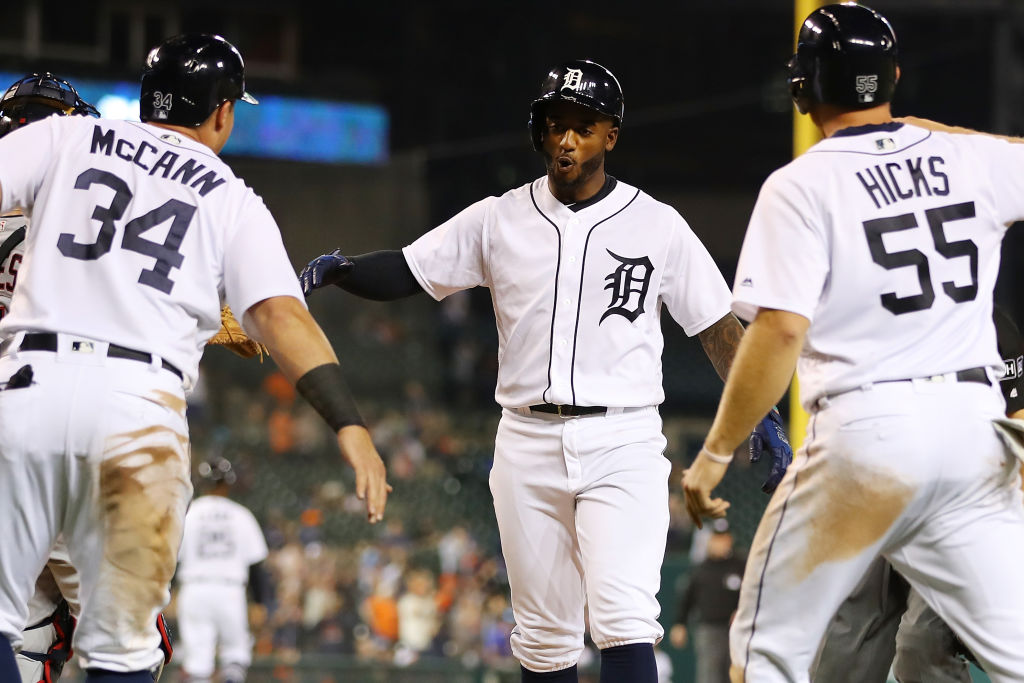 Goodrum hit a two-run shot in the fourth inning and a three-run homer in the eighth, highlighting an impressive performance from a Detroit team missing some key regulars. Miguel Cabrera is on the disabled list, and the Tigers have also been without outfielder Nicholas Castellanos and third baseman Jeimer Candelario. 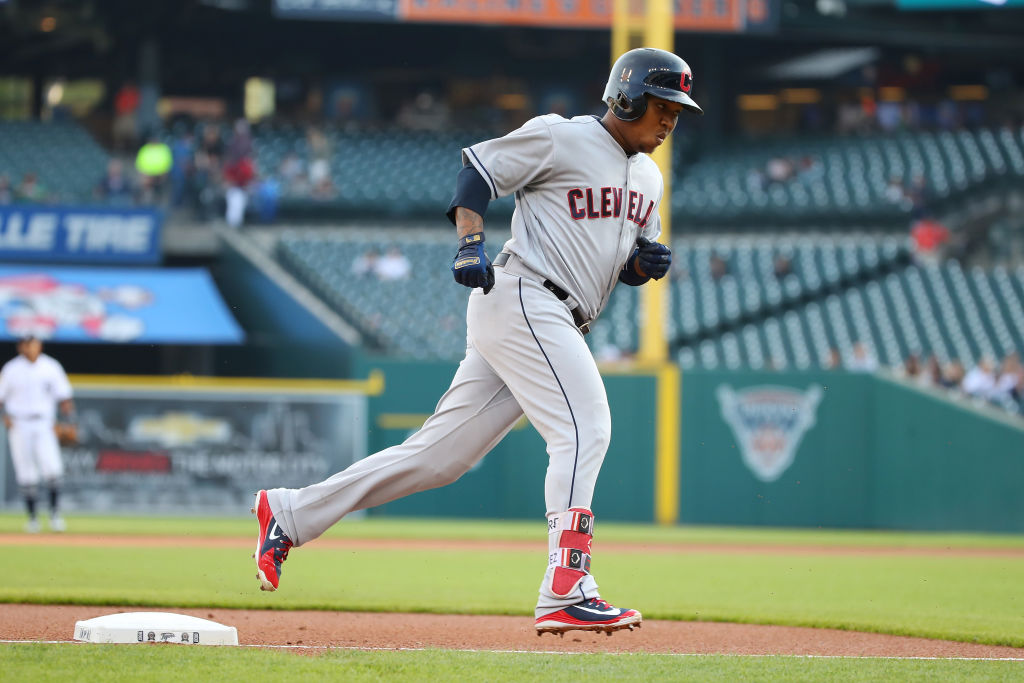 Jose Ramirez hit his 13th homer of the season for Cleveland, but the AL Central-leading Indians fell back to .500 and are only two games ahead of Detroit. The Tigers had lost 11 straight against Cleveland, including a four-game sweep in Ohio last month. 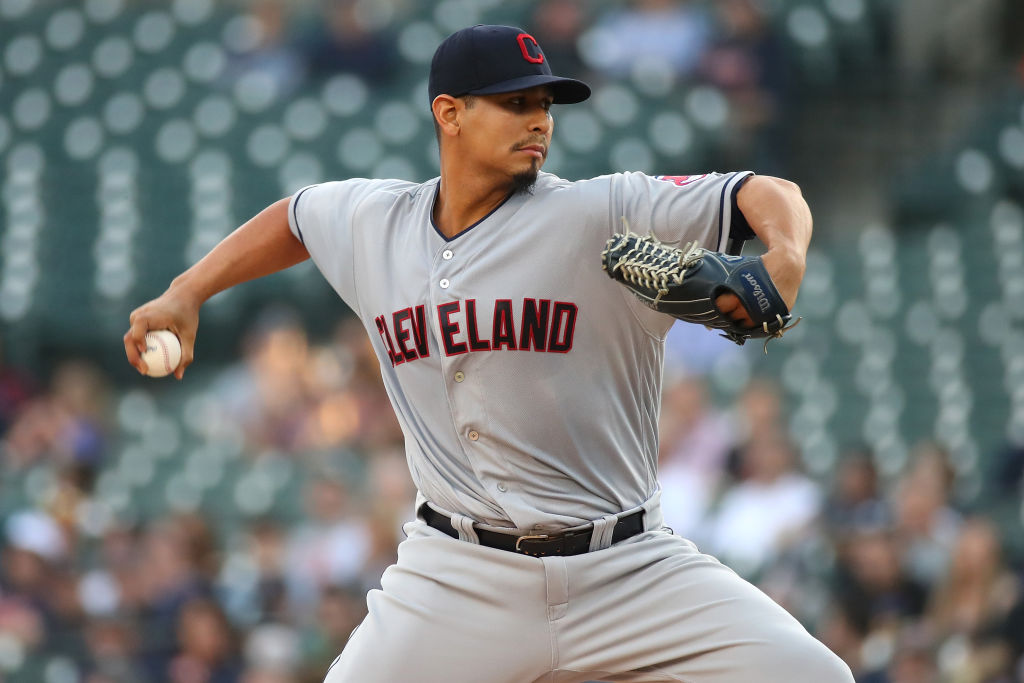 Carrasco (5-2) had won his previous 12 decisions against the AL Central, but he allowed three runs and six hits in 6 2/3 innings Monday and received little run support.

"Teams have been very aggressive against me in my last two starts, but especially tonight," Carrasco said. "I've almost never seen Victor Martinez swing at a first pitch, but he did it every time tonight, and a lot of their young guys were doing it, too. It's not something I was expecting, and my stuff wasn't good enough to get me out of trouble." 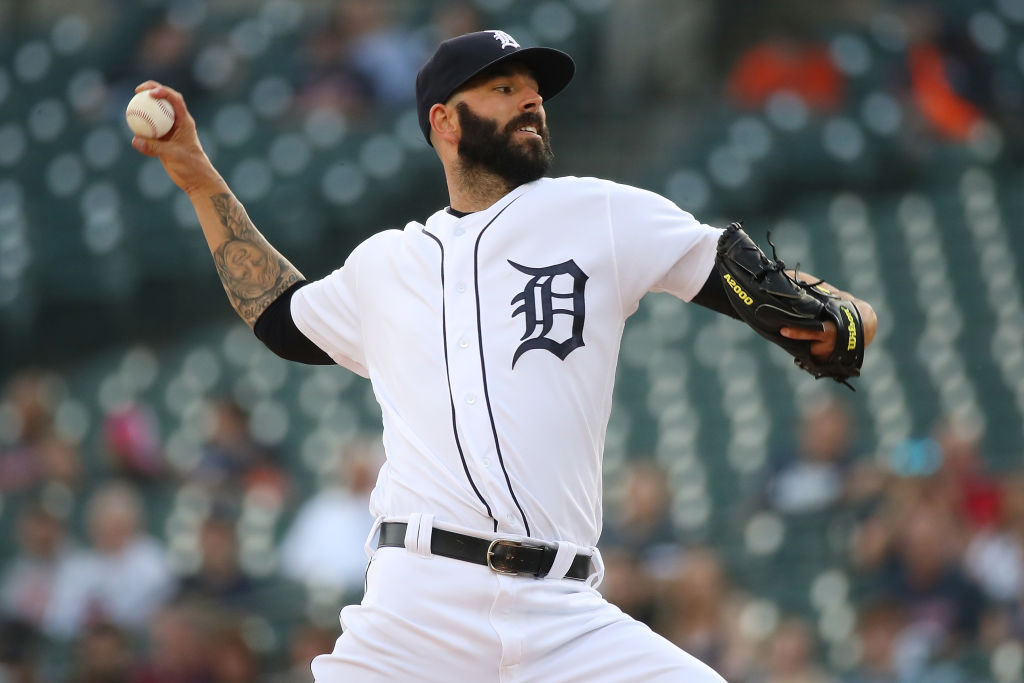 Mike Fiers (4-2) allowed a run and three hits for Detroit in six innings. He walked one and struck out five. The Indians scored an unearned run in the eighth, but with the tying run on second, left-hander Daniel Stumpf came on and retired Yonder Alonso on a first-pitch popup for the third out. 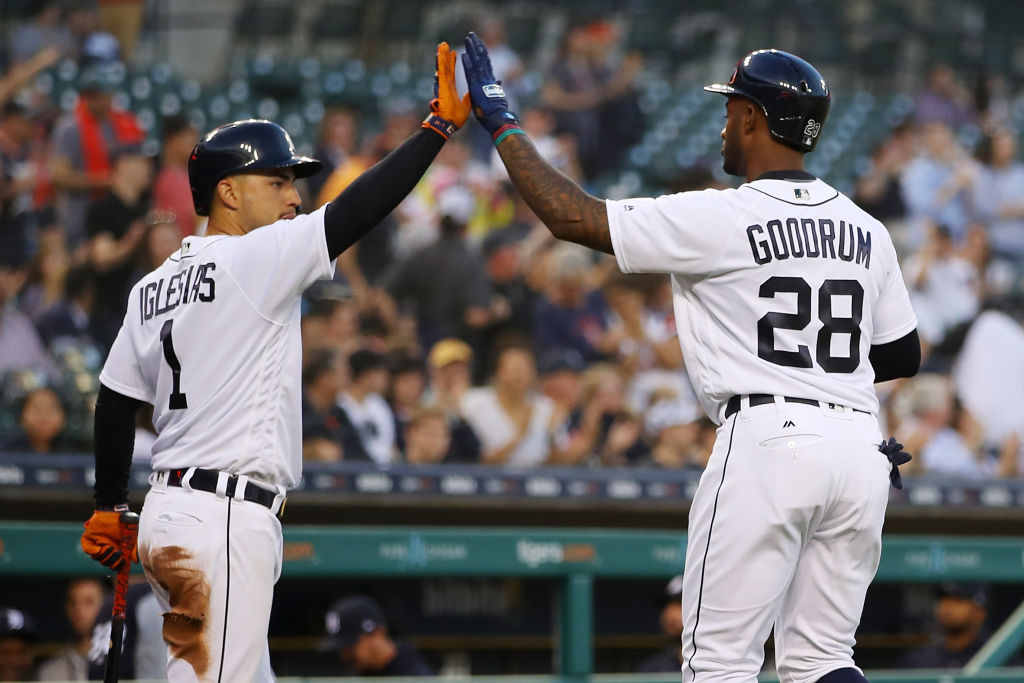 Then Goodrum gave Detroit a 6-2 lead with his homer in the bottom of the inning. It was his third homer in two games.

"We made two really bad mistakes to Goodrum, and that was the game," Cleveland manager Terry Francona said. 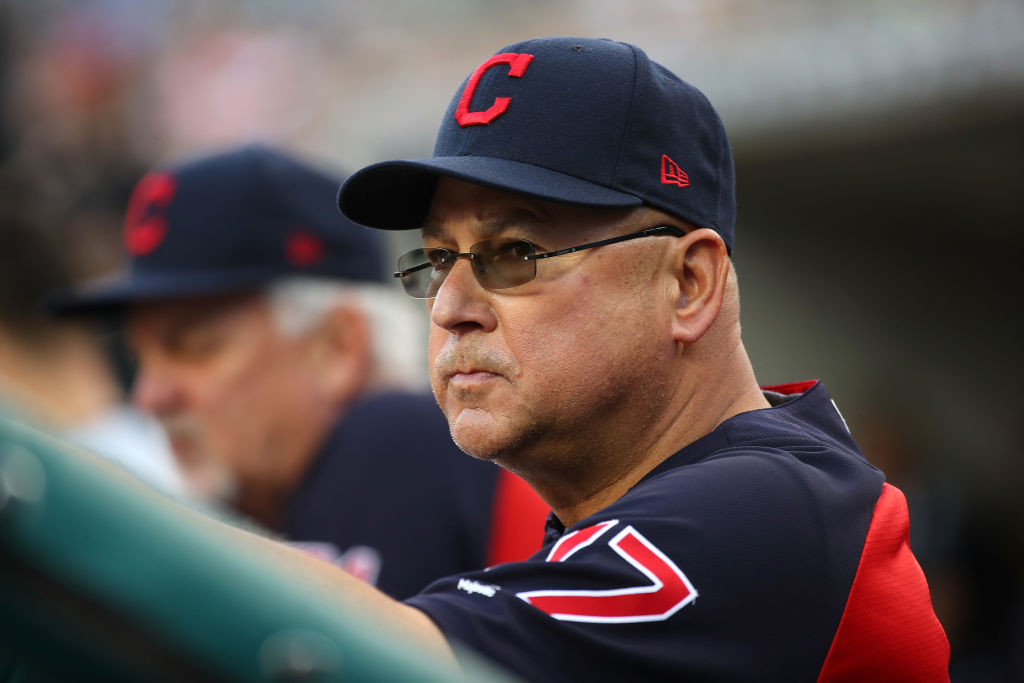 Cleveland's Francisco Lindor hit an RBI single in the ninth, extending his hitting streak to 15 games. The Indians brought the tying run to the plate against Shane Greene, but Michael Brantley grounded out to end it.

Ramirez opened the scoring with a homer to right in the first, but Detroit tied it in the third on an RBI groundout by Pete Kozma. In the fourth, Carrasco allowed a leadoff double by John Hicks. One out later, Goodrum connected to put the Tigers up 3-1. 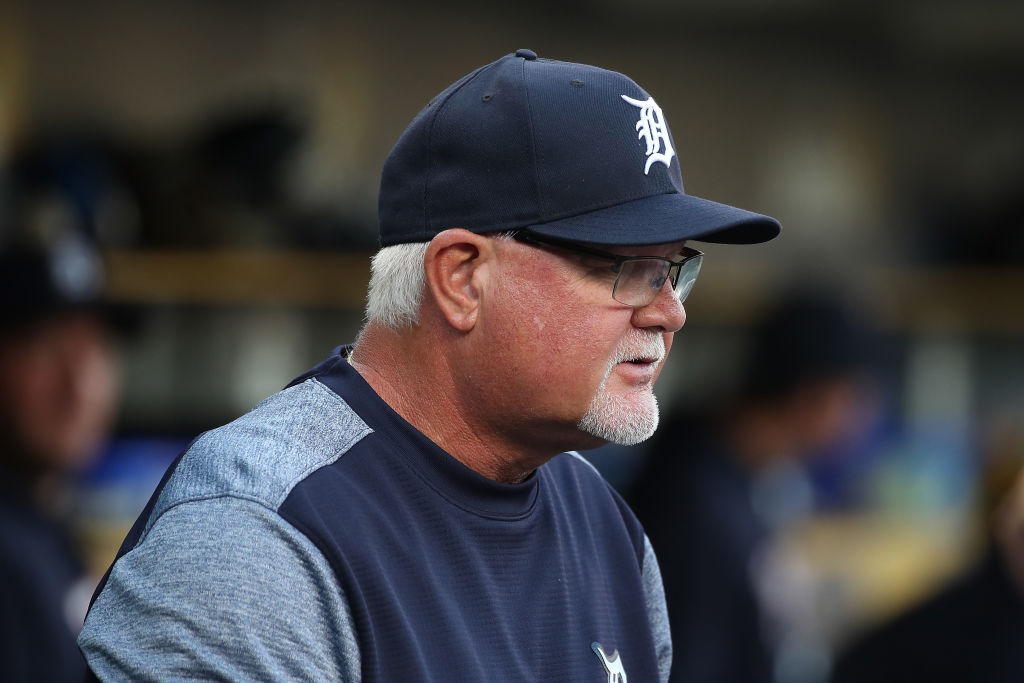 "Really good pitchers - I mean, we're seeing some good ones - but our guys are just going out there and competing," Detroit manager Ron Gardenhire said.

Goodrum was drafted in the second round in 2010 by Minnesota, but his big league debut didn't come until last year with the Twins. He had only two home runs and five RBIs for his career before matching both those totals in one game Monday.

Francona had an old baseball glove in his office with his father's name on it. Tito Francona played in the major leagues from 1956-1970. He died in February.

Terry Francona said he has about a half-dozen of those gloves. This one was given to him by Tigers broadcaster Jim Price.

Price said the glove had belonged to his son, and he passed it along to Francona before the game.

"We're real good friends. He's great. He supports my foundation," Price said. "I couldn't wait to give it to him."

Indians: CF Bradley Zimmer (bruised chest) was out of the lineup. He has appeared in one game since he crashed into the wall at Yankee Stadium on May 5.

Tigers: Candelario (left wrist tendinitis) went on the DL before the game, and Castellanos (injured finger on left hand) was out of the lineup as well. Cabrera is out with a right hamstring strain.