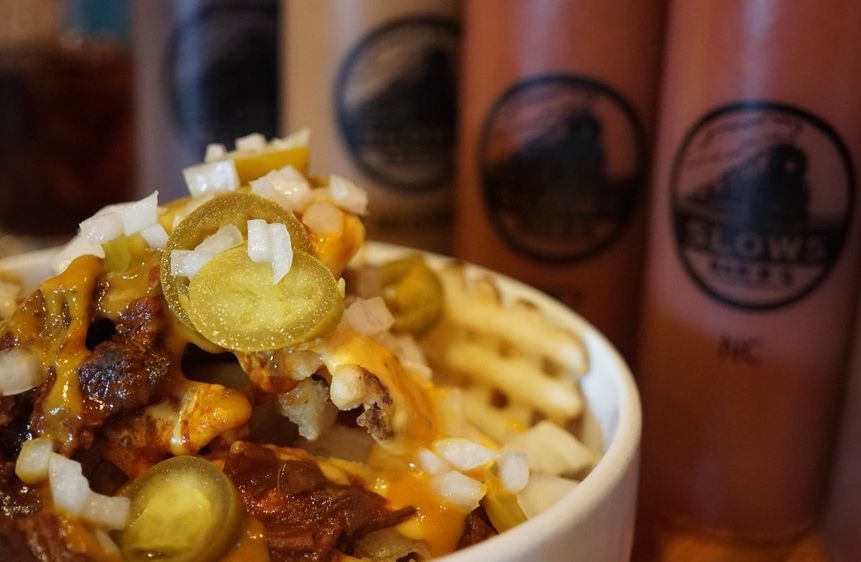 In search of a new favorite traditional American spot?

Hoodline crunched the numbers to find some of the top American spots around Detroit including one Middle Eastern place. Using both Yelp data and our own secret sauce to produce a ranked list of the best spots to achieve your dreams.

Winter is the top season of the year for consumer spending at restaurants across the Detroit area, according to data on local business transactions from Womply, a small business CRM software provider. The average amount spent per customer transaction at Detroit-area restaurants grew to $25 for the metro area in the winter of last year, 3% higher than the average for the rest of the year.

Hoodline offers data-driven analysis of local happenings and trends across cities. Links included in this article may earn Hoodline a commission on clicks and transactions. 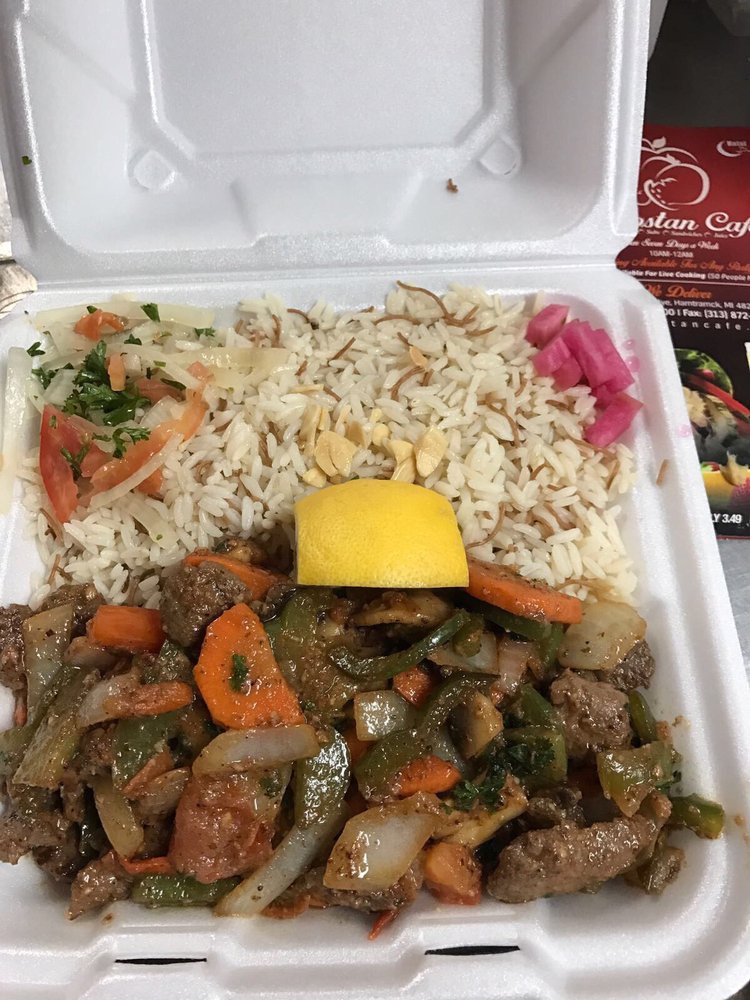 First on the list is Boostan Cafe. Located at 3470 Holbrook Ave. in Hamtramck, the Middle Eastern spot is one of the highest-rated restaurant in Detroit, boasting five stars out of 175 reviews on Yelp. 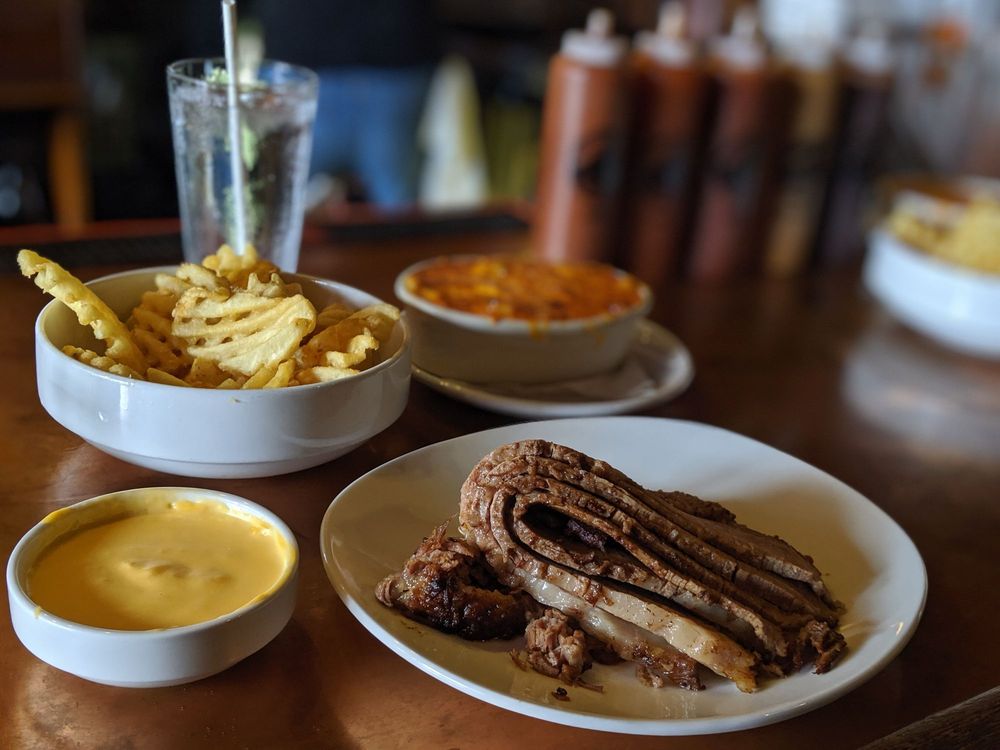 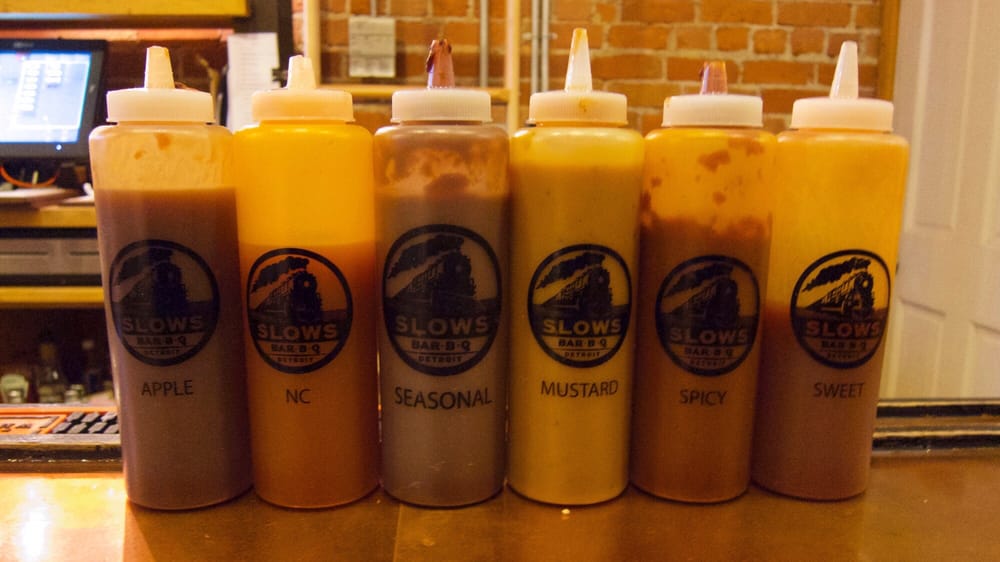 Next up is Corktown's Slows Bar BQ, situated at 2138 Michigan Ave. With four stars out of 2,036 reviews on Yelp, the beer bar and traditional American barbecue spot has proven to be a local favorite. 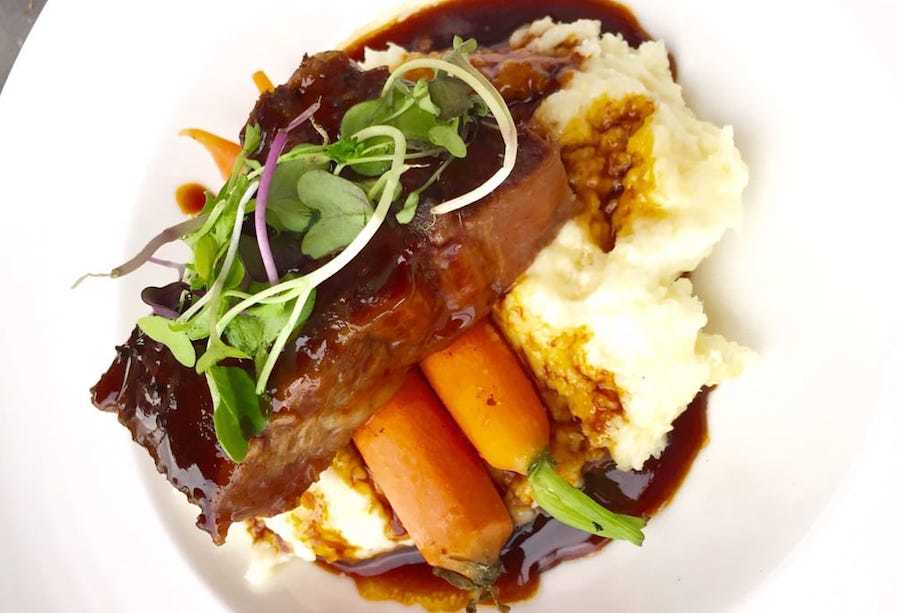 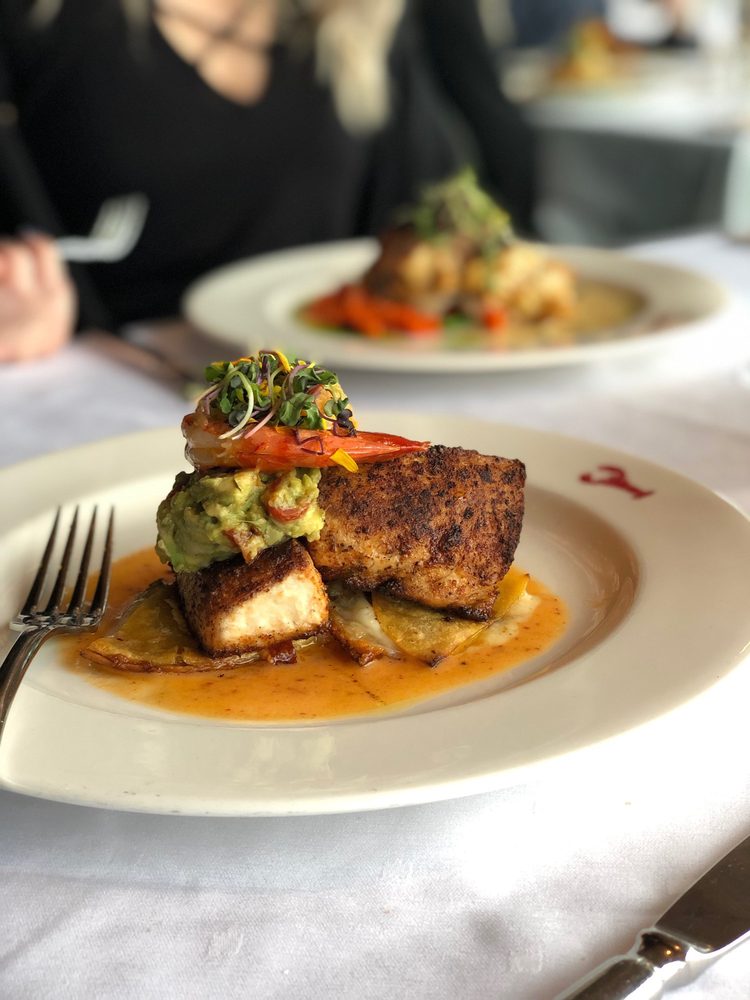 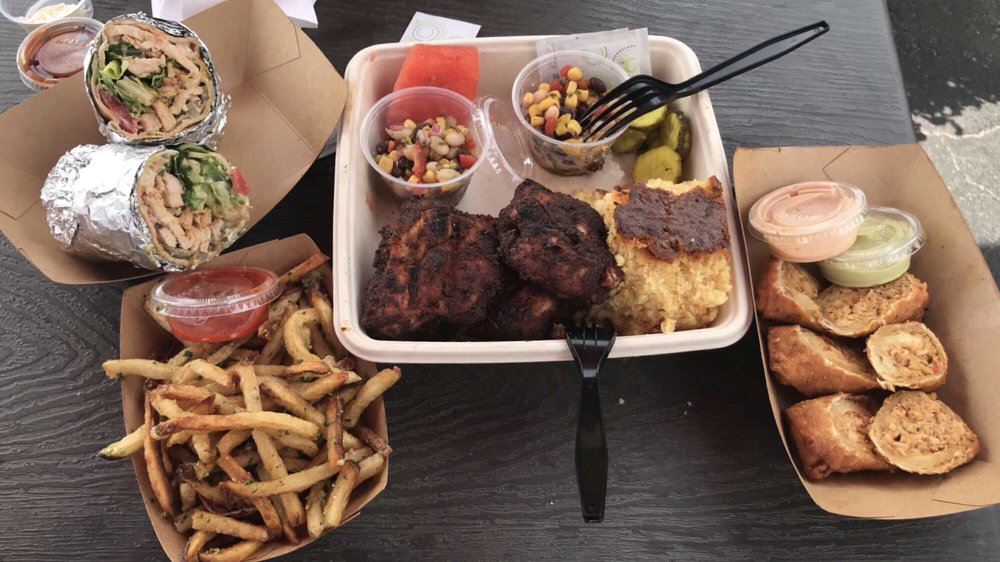 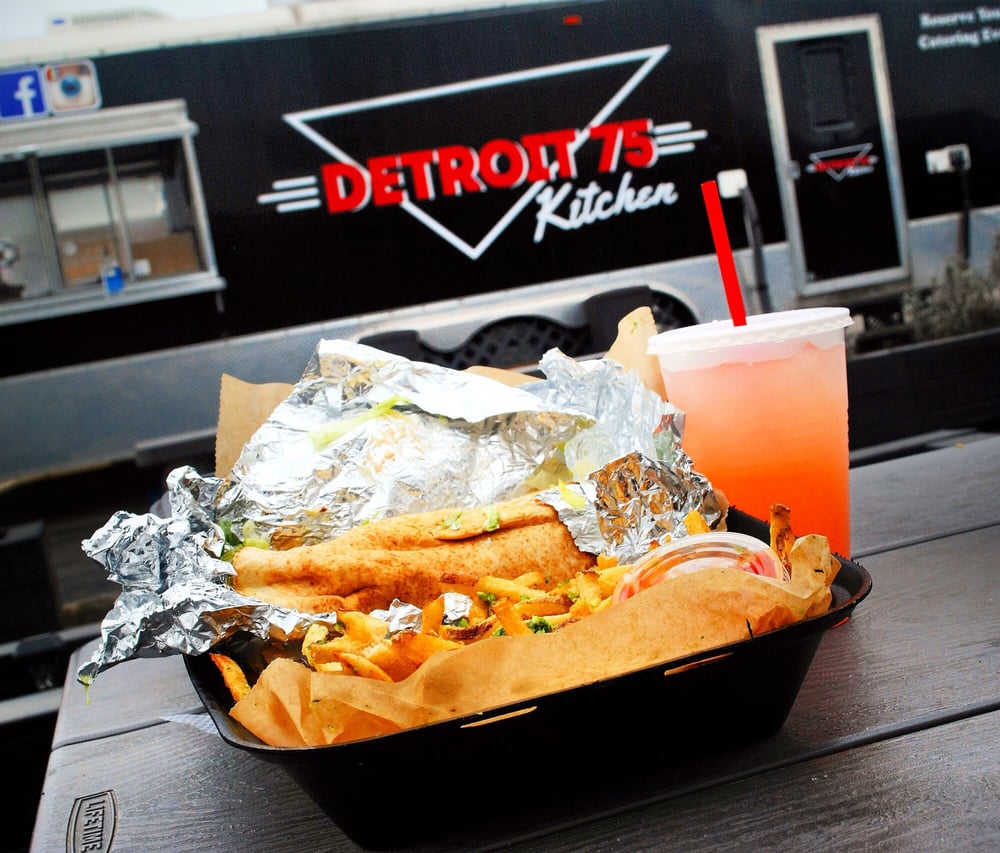 Finally, Detroit 75 Kitchen, a traditional American food truck that offers sandwiches and more, is another much-loved go-to, with 4.5 stars out of 150 Yelp reviews. Head over to 4800 W. Fort St. to see for yourself.