(CBS DETROIT) - 7-year-old Reginae Williams has died after a drive-by shooting on Detroit's east side.

It happened Wednesday around 8:30 p.m. in the 3900 block of Bedford where police say the girl was sitting on a couch in her home, when an unknown suspect in a dark blue vehicle drove and fired shots into the house, striking her in the head.

Detroit Police were seeking the public's help to locate a suspect wanted in connection with the shooting.

Investigators determined the vehicle had circled the area prior to the shooting. After the shooting the suspect fled north on Bedford and from there, the suspect's whereabouts are unknown according to police. 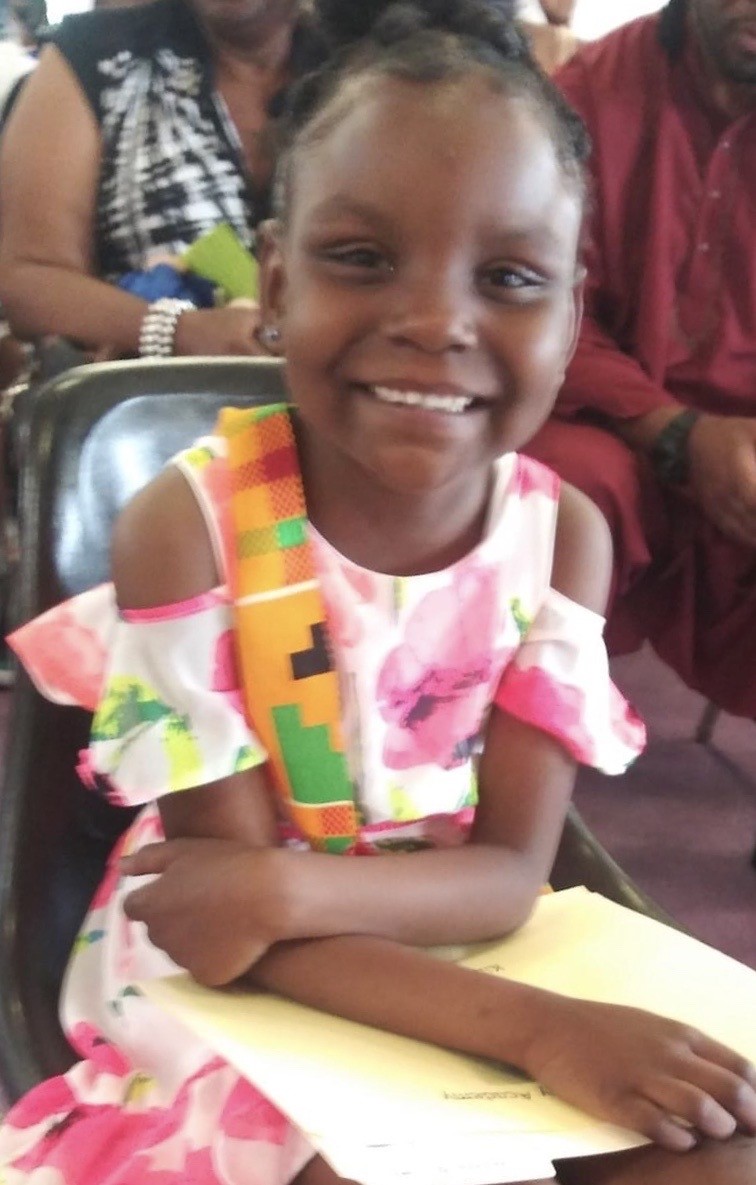