They say money can't buy happiness, but it can buy you enough Pumpkin Spice Lattes to make the Great Pumpkin jealous, Charlie Brown!

This is something that can fluctuate depending on the time of the year, but during a random cold Michigan week you and a friend can snag a warm getaway to bright & sunny LA for less than $500, leaving the other half  for a nice hotel and spending money.

Expect a visit from the Hamburglar or an ambulance with this purchase.

200 flame-broiled burgers will cost you a little bit more at rival Burger King, but that's the price that comes with dealing with the King. 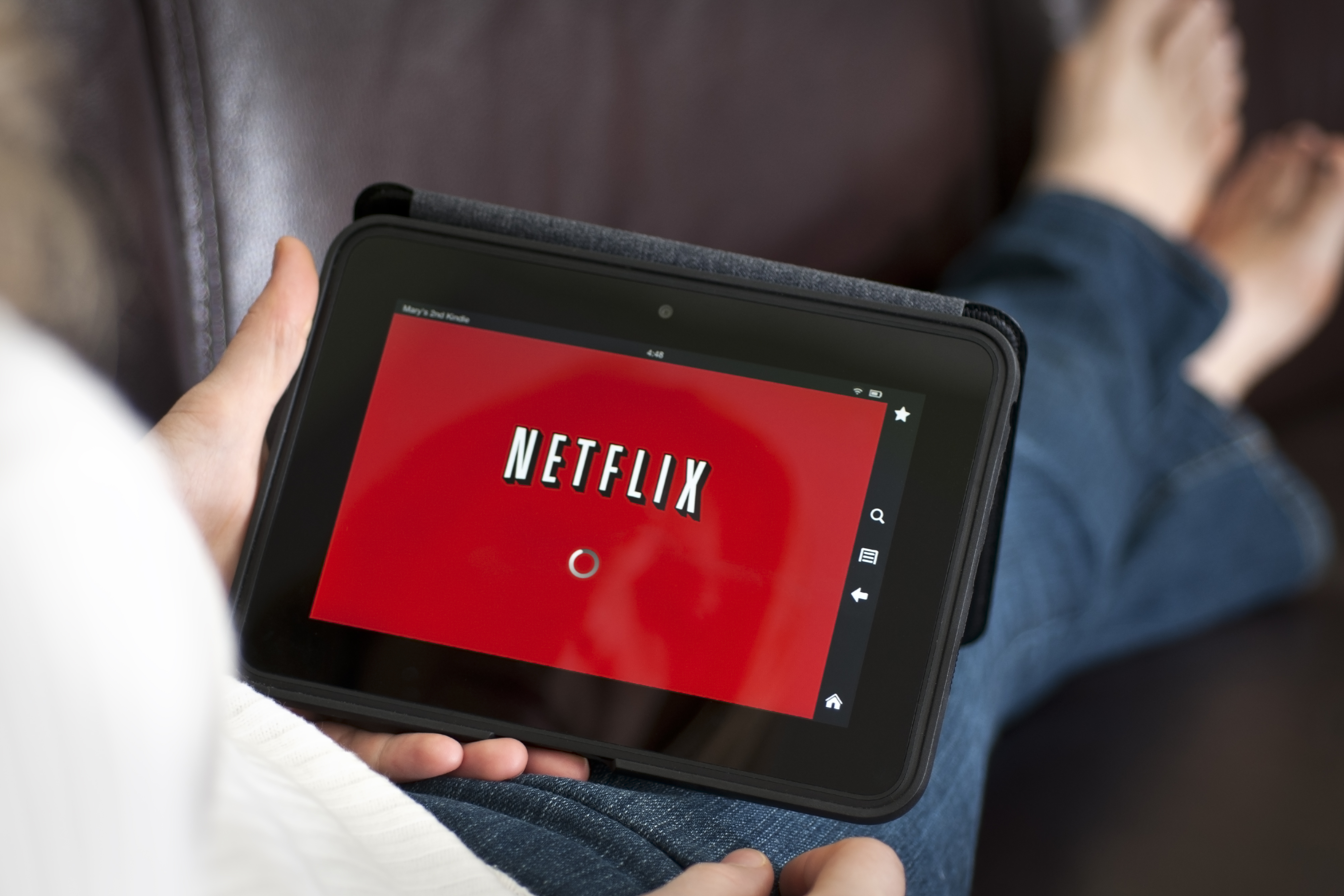 For $1,000 you can stop mooching off your ex's Netflix account and get 7+ years of Netflix yourself.  Yes, Sarah, I know you're still watching "Fuller House" on my account!

If you have luscious lips like myself then you can go through (or lose) a ton of ChapStick. 1,003 pieces should be more than enough to get you by.

Fun Fact: 2018 is the year of the Dog. According to the Chinese Zodiac, people under the Dog sign (Scorpios & Libras) may experience ups and downs in their overall luck. Just like your luck, prices may go up and down depending on the date of the flight.

Accidentally bought tickets to see Drake (or Justin Bieber if you're into that stuff) in Toronto instead of the new Little Caesars Arena downtown? Well, you can request an UberXL ride from Detroit to Toronto for less than 1k. Just make sure you bring a passport or enhanced license.

Last, but certainly not least is the quicker picker upper, Bounty. We've all heard the saying, "never cry over spilled milk" and for $1,000, you'll never have to shed another tear with 755 Mega Rolls of Bounty Paper Towels.

Juwan Outlaw is a senior at Wayne State University studying Media Arts and Studies. Upon graduation, Juwan plans to pursue a career in television production.