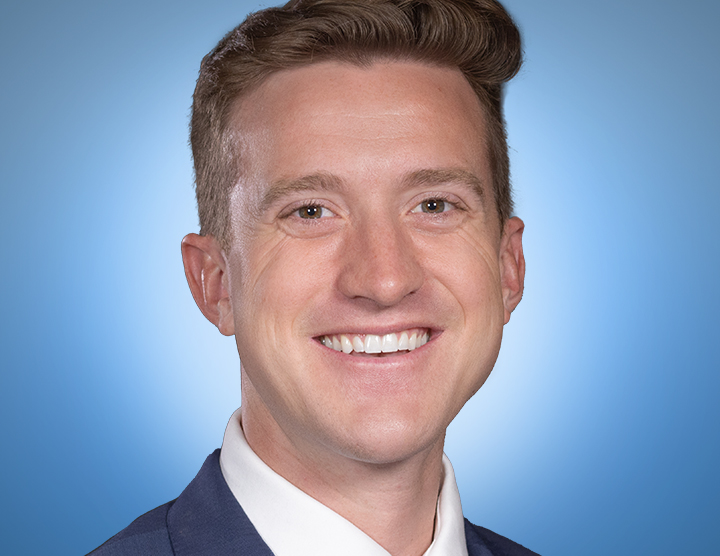 Spencer Wilson is CBS4's mountain newsroom reporter, stationed in the beautiful town of Frisco. That's just a patience-testing drive up I-70 from his hometown of Littleton, Colorado, where he went to Runyon Elementary, Euclid Middle School, and Heritage High.

He was dragged away from the state for college at the University of Missouri where he got a bachelors in Broadcast Journalism (and a minor in atmospheric science), then made his TV reporting debut in southern Oregon where he covered wildfires for the first time as a professional.

Spencer finally returned to the Centennial State in Colorado Springs, working for CBS4's sister station KKTV as a multi-media journalist. He spent 4 years covering anything from firefighters hiking the Manitou Incline to more wildfires to bomb cyclones to a new doughnut shop on top of Pikes Peak. He became engrossed in a community search for a young boy who detectives now believe to have been murdered by his own stepmother.

Spencer is now reporting on the same airwaves he watched as a little kid. He's happily within close driving distance to where his parents now live as well as some of Colorado's best ski resorts.

Have a story idea? Want to provide unsolicited fashion advice? He probably needs it. Shoot an email over or find him on social media.