They also recently signed a one year contract with Walmart to supply 1,000 stores with their all natural product.

Wild Zora, co-founded by Zora and Josh Tabin, uses grass-fed meat products to help make a meat and veggie snack bar. The company hoped their product would give consumers an alternative to sugary snack bars and salty beef jerky.

"We also mixed in organic veggies, and a little organic dates and apricots. I know that sounds a little strange. But, it is a super healthy alternative to sweet bars," Zora Tabin said. "Here we are, just a little family business, only four years old."

Only about 20 people work for Wild Zora at the time, mostly women. All of the employees are local to northern Colorado.

"You should also employ people in the community," Zora Tabin said.

It was only four years ago when Zora Tabin was making the product by herself in a kitchen, and selling it at local farmers markets in Fort Collins. However, as the product gained in popularity, the Tabin's opened a facility in downtown Loveland.

Since then, their dedication to making quality product locally gained the attention of several major companies including REI and Amazon.

"We are such a young business, it seems. And, we are already in a national retailer like Walmart," Josh Tabin said.

The Tabin's said they were happy to see companies like Walmart expanding their efforts to support American companies, especially ones that operate outside of major cities.

Wild Zora staff members often carry significant power when it comes to deciding who works in the business. The Tabin's allow their operating staff to conduct working interviews with candidates. The women work alongside the candidates for a day. By doing so, they can give ownership feedback on if that potential employee would help make the work atmosphere even better for the women. 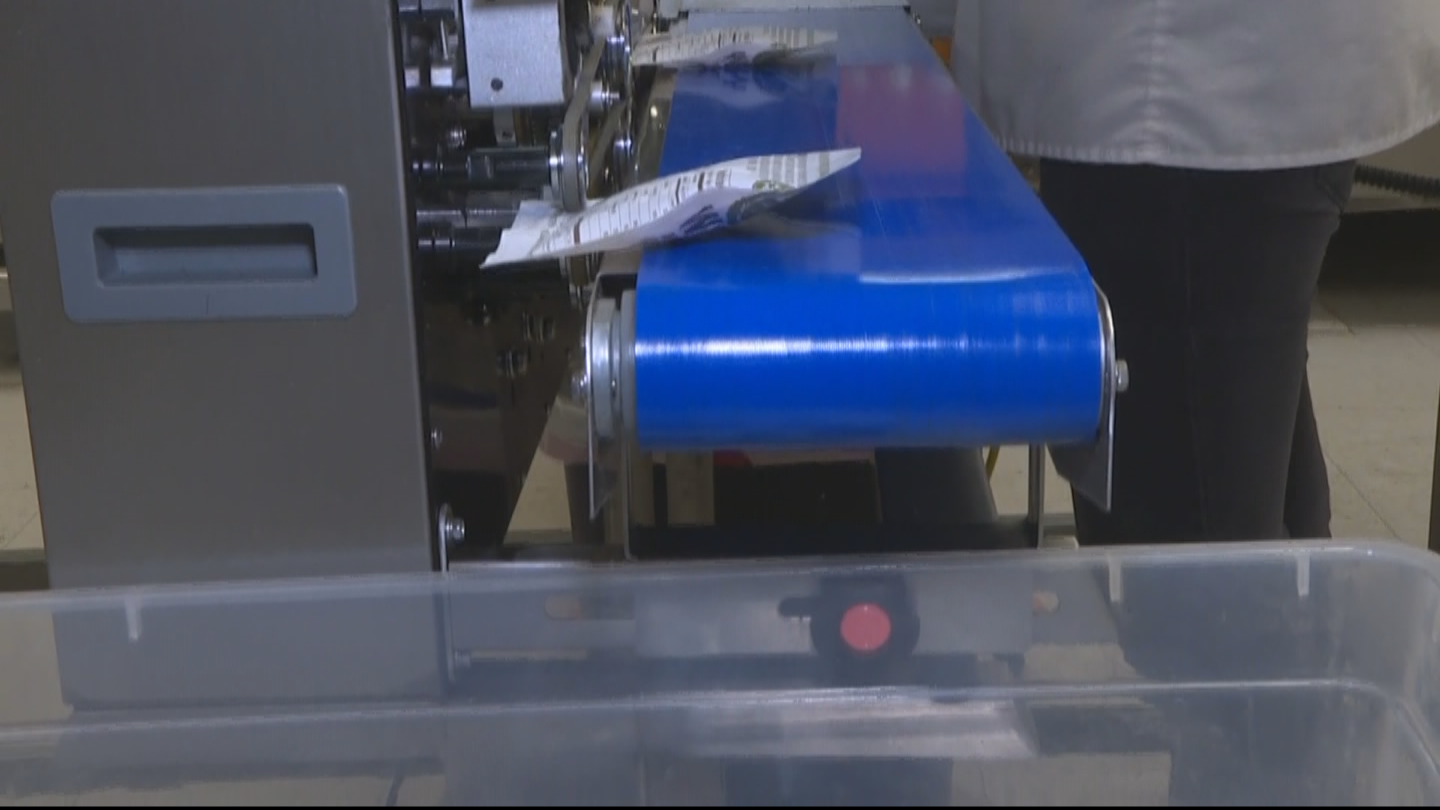 "It really gives us all a really great chance to show our skills, and prove we can work just as hard," said Melissa Rabe, Manager of Production and Operation for Wild Zora. "It is really just amazing to have a family to work with."

Rabe said the staff is proud every time they see their locally-made product on shelves around the nation.

"It is really amazing to walk through (stores) and know that I probably helped put my hands on those bars, and get them looking good," Rabe said.

The Tabin's said Walmart, and other major companies, have helped the demand for their product significantly increase.