GOLDEN, Colo. (CBS4) - Two people have been arrested after a home invasion and stabbing in Golden. The victims are middle school teachers and investigators say it seems the criminals targeted the wrong house.

The crime happened on Monday night at a married couple's home near 19th Street and Washington Avenue. Neighbors told CBS4 the Jesse and Jessica Swift and their family live in the home.

Police said the incident started when the couple heard a knock at the door about 9 p.m. Monday. Jessica Swift opened the door and three men forced their way in.

Jesse Swift suffered stab wounds to his kidney. He also suffered a punctured lung and several other lacerations. Fortunately, he is expected to survive.

Jessica Swift wife was able to escape from the home and ran to a neighbor's house where she called 911.

911 Caller: "There are three men that just came in my house and attacked my husband and I."

Dispatch: "Do you know who these people are?"

911 Caller: "No, they just knocked on our door. I answered it and they just busted through the house."

Dispatch: "Are there still people in your house?"

Dispatch: "You have kids in the house?"

Dispatch: "Where are they?"

Dispatch: "They're in the basement?"

One of the suspects also has critical injuries, according to police.

Both Jesse Swift and a suspect, identified as Caleb Williams, 21, were rushed to the hospital.

Two children were asleep in the basement during the attack. They were not injured and are staying with their grandmother.

Along with Williams, police arrested a 17-year-old juvenile male. Williams remains in the hospital with stab wounds he received from Jesse Swift during the altercation.

Officers continue to search for at least one more suspect as well as a possible fourth suspect, a female believed to have driven the getaway car. The suspect they are searching for has been identified as Cody Aaron Jones, 20. He is currently on probation for second-degree burglary charges, obstructing a police officer and theft. Jones also has an active nationwide warrant for his arrest on another case.

Two knives were recovered at the scene, one brought in by the suspects and the other possibly already in the home.

One neighbor told CBS4 he was shocked to hear about the crime happening on his street.

"This neighborhood is actually pretty safe. Nothing of this caliber has ever happened," said Daniel Zarrini.

Buffy Bergquist and her husband, longtime friends and neighbors of the Swifts, rushed to help seconds after the intruders stabbed Jesse.

"Jessica was in the front yard crying hysterically, and Jesse was lying on the front porch, while another person was applying pressure to his wounds," said Bergquist.

Bergquist got the Swift's two children out of harm's way, while police worked to catch one of the suspects.

"The kids came with me immediately," Bergquist said. "I brought them into our house and took them down in the basement and fed them snacks."

Thomas McPherson lives across the street and says he still can't believe this happened to a family so well-loved.

"They're the greatest next door neighbors I've ever had," McPherson said. 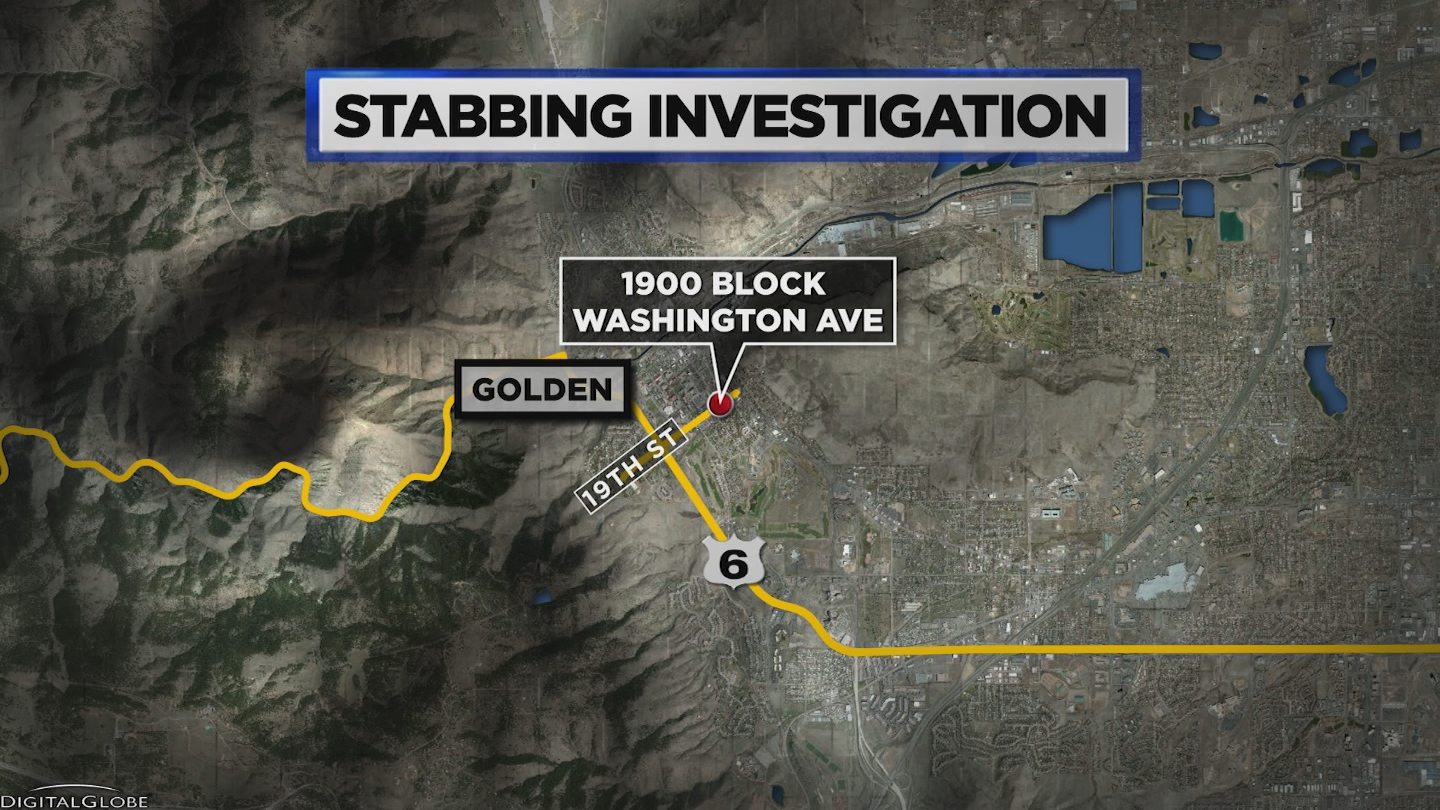 Police told CBS4 that investigators haven't identified which house was the intended target but the suspects were looking for $10,000 in cash and drugs.

Both Jesse and Jessica Swift teach at Bell Middle School. There were counselors at the school on Tuesday to help students and staff.

Jefferson County Public Schools released this statement: "We were shocked and saddened to hear that two of our teachers from Bell Middle School were victimized by a home invasion last night. We are incredibly thankful that our teacher is alive and will recover. The staff at Bell is like family, and they along with the students are in a state of shock and concern over this incident. Many feel the injured teacher is a hero. Our thoughts are with the family now and we'll support them in every way we can."

Bell Middle School: "This is sad news to share and our thoughts are with the family during this very difficult time. I realize this story has been in the news, but out of respect we will keep details to a minimum and suggest you do the same with students. We do not know what type of support the family may have as of yet, but we will share any updates or requests with you as we learn them."