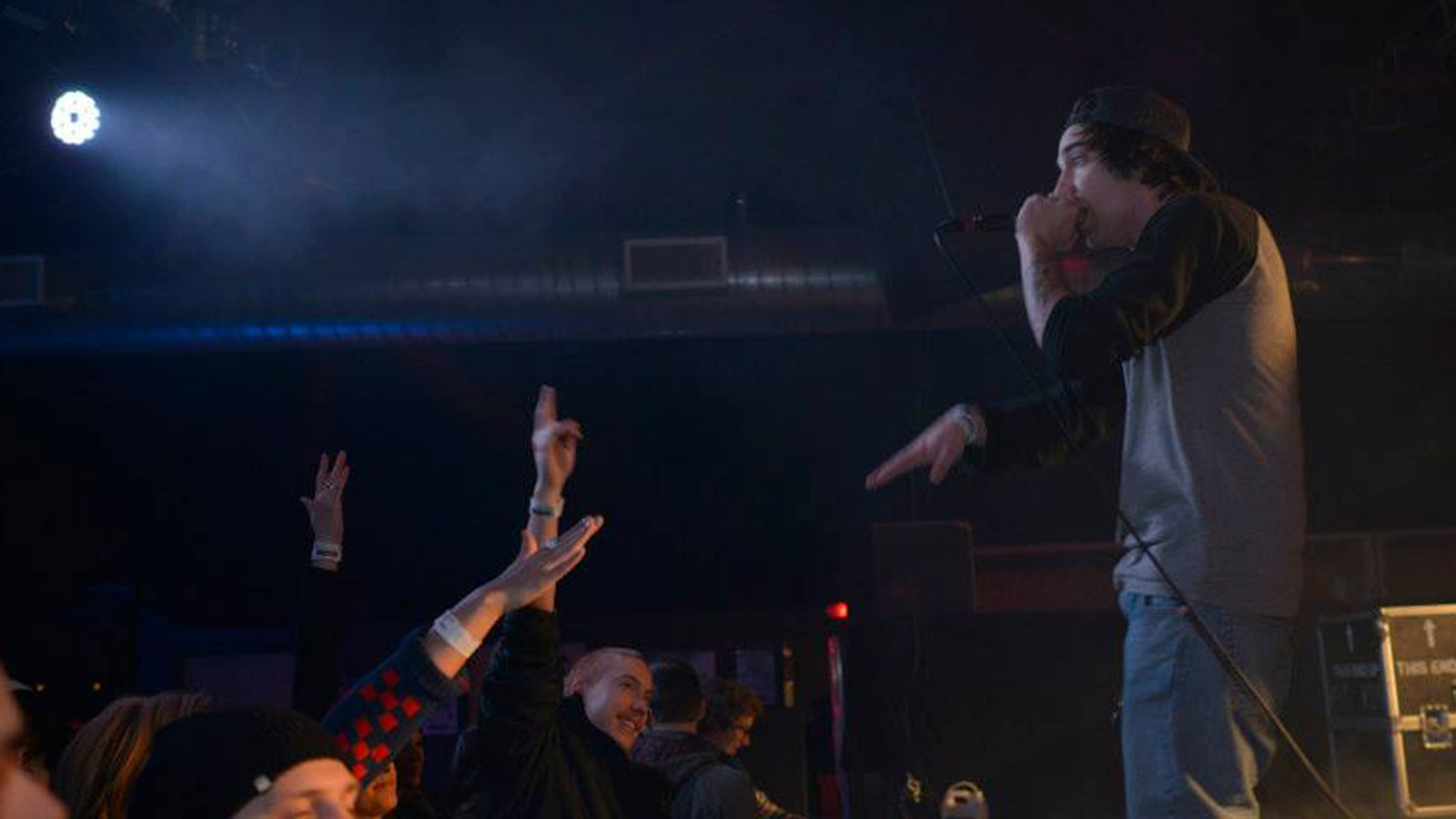 It's not unusual to be able to catch live hip-hop, both national and local, on any given night in Denver. But there are only a few bars that cater to the passionate and lively hip-hop crowd, so most shows rotate between the venues repeatedly. The following five local haunts are the best of the best when it comes to catching a lively and invigorating hip-hop performance.

Cervantes' is actually two venues, the Masterpiece Ballroom and Cervantes' Other Side. Both venues are well equipped and cater to shows of differing sizes. The Ballroom is a two-story monstrosity with plenty of room for the more popular acts. The Other Side is more intimate, but boasts a killer, newly upgraded sound system as well as a brand new patio. What's best about Cervantes' is its willingness to book a diverse array of hip-hop. From KRS One to RA the Rugged Man to Danny Brown, not a week goes by without something that caters to the heads. The Five Points neighborhood venues are attached, so if you find one, you've found them both, and it's okay to go hungry as there is a pizza joint inside as well as many local vendors outside.

The Meadowlark Bar is basically a glorified basement dive with a large, well-equipped patio. Don't let that deter you though, as the cozy bar is warm, inviting and hosts some of the best DJs on a regular basis. Though it's rare to catch a live vocal hip-hop performance at Meadowlark, its weekly hip-hop events make up for it. The Solution, a weekly Friday night party, isn't all about hip-hop, but with DJ Low Key and DJ Lazy Eyez and other guest DJs at the helm, there is no doubt some fresh music in the mix. It's also not unusual to catch an open mic night at the familiar venue, and the summer patio party, Goodness, is a local favorite.

Right across the street from Meadowlark, Cold Crush is one of the newer additions to the RiNo District. No matter what time you patronize the bar/restaurant, day or night, it is generally full of happy people and good music. Boasting many themed weeklies, Cold Crush has become known as Denver's hip-hop bar. Whether attending Hip Hop for Grownups or stopping in on any given Saturday or Sunday night, patrons will be greeting with stellar DJs, great food and stiff drinks.

For a different kind of Colfax bar experience, Lost Lake Lounge offers the other side of the scale with a classy, rustic hangout. With a newly renovated stage and a musical connoisseur as a GM, Lost Lake has quickly upped the ante for a small venue hip-hop experience. Almost weekly both local and indie national hip-hop acts can be experienced up-close and personal. The sound is great, the vibe is cool and the drinks are affordable, making Lost Lake a Denver favorite.

Though it hasn't been quite as prolific lately, Casselman's has proved an open willingness to book hip-hop. The enormous venue, located on Walnut Street in the RiNo District, is nearly impossible to fill, but it does boast a dark, classy vibe as well as plenty of seating. Though the layout is not ideal, Casselman's is a great place to bring a date, due to its romantic table settings and full bar.