AURORA, Colo. (CBS4) - The following are the key dates in the long process of getting a new VA Hospital built in the Denver metro area.

Fitzsimons Army Medical Center put on the base closure list. This prompts discussions about moving the VA Hospital at 9th & Clermont in Denver to Fitzsimons and combining operations. 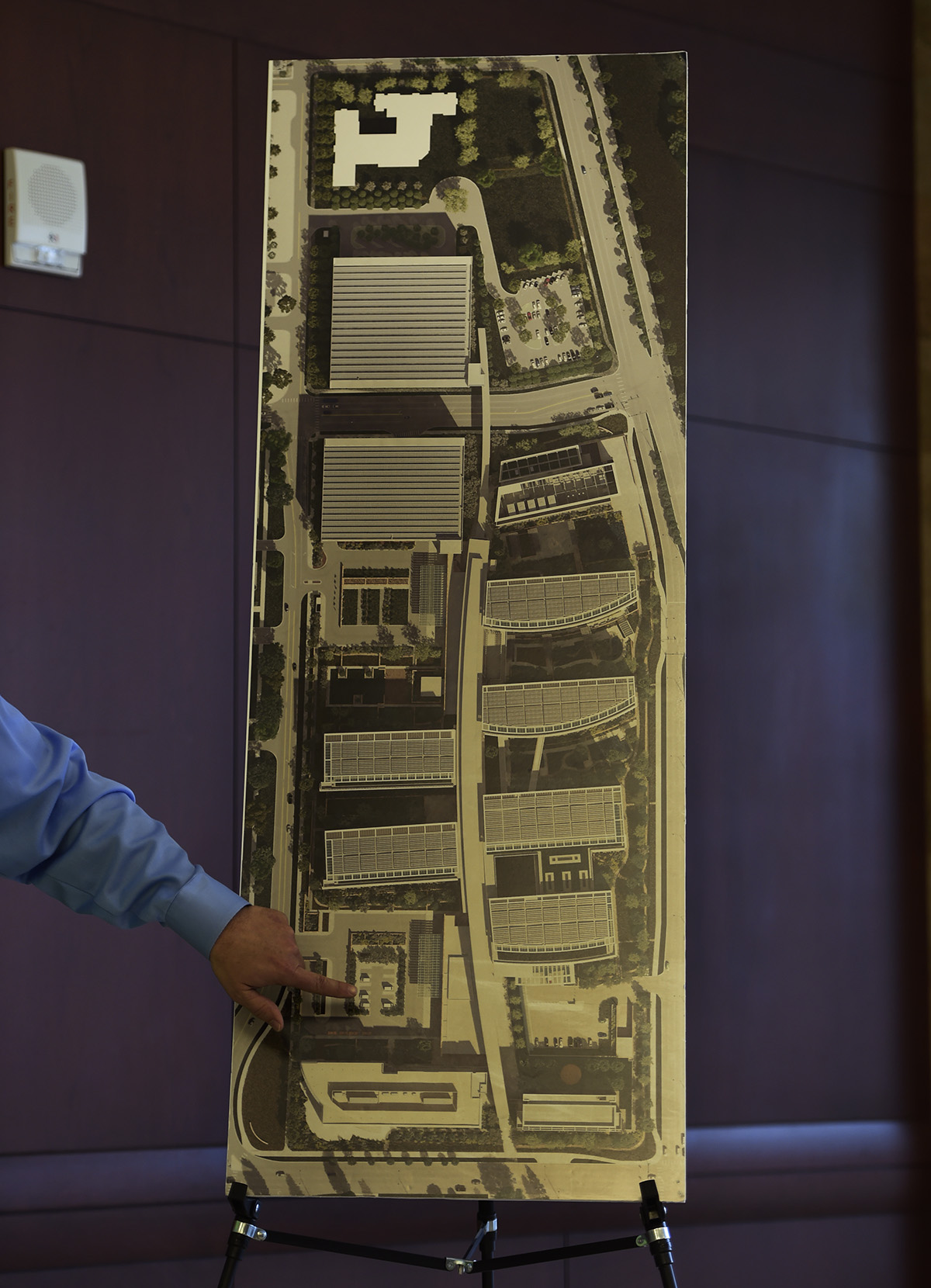 The US Army transfer Fitzsimons property to the University of Colorado Health Sciences Center.

Discussions begin about a joint venture between CU and the VA to provide medical services for veterans. 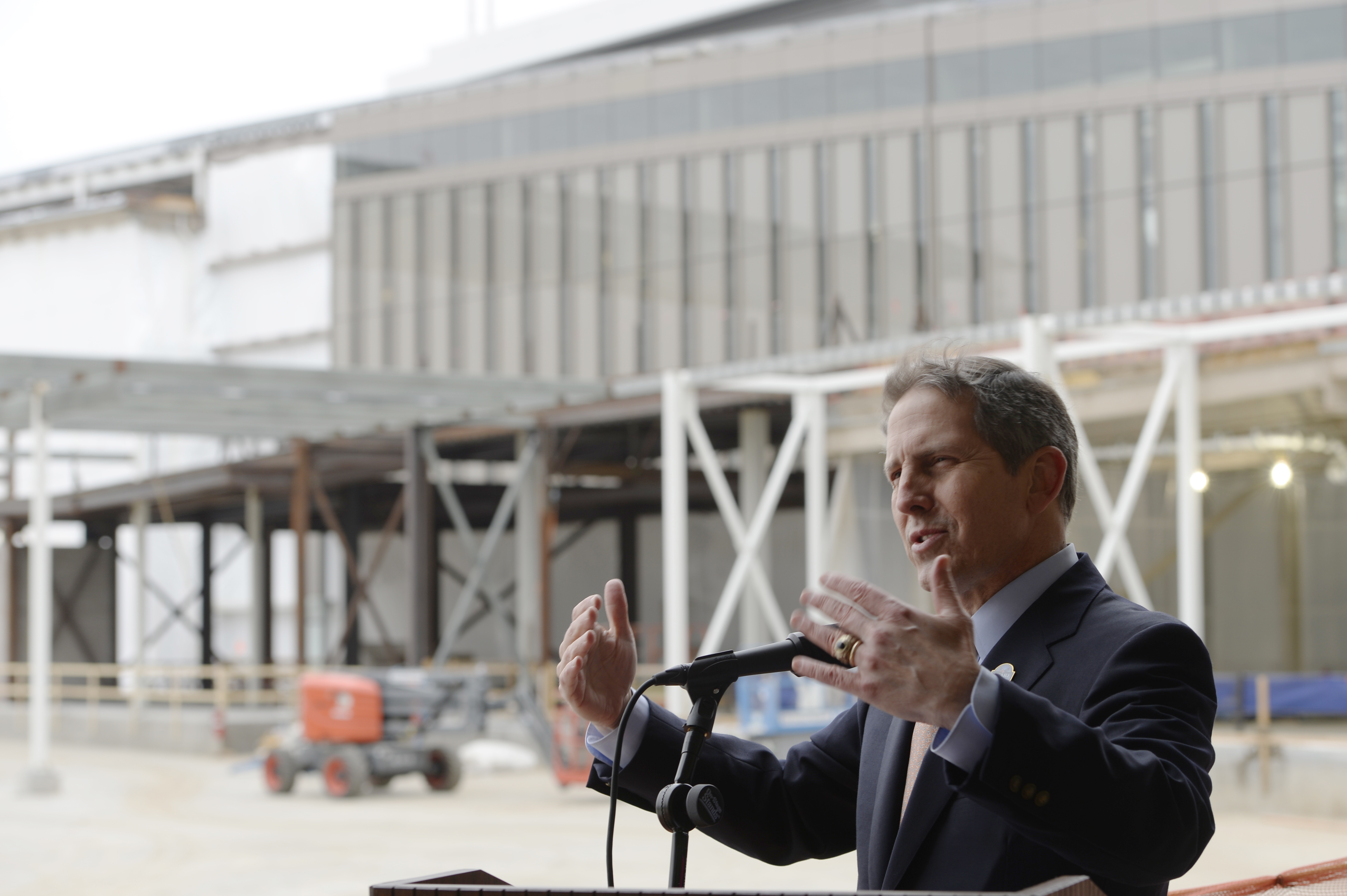 Discussions about about joint venture continue.

The University begins construction on it's new hospital at Fitzsimons. Several other buildings are already complete.

A government report calls for the VA to move to Aurora in a stand-alone facility. 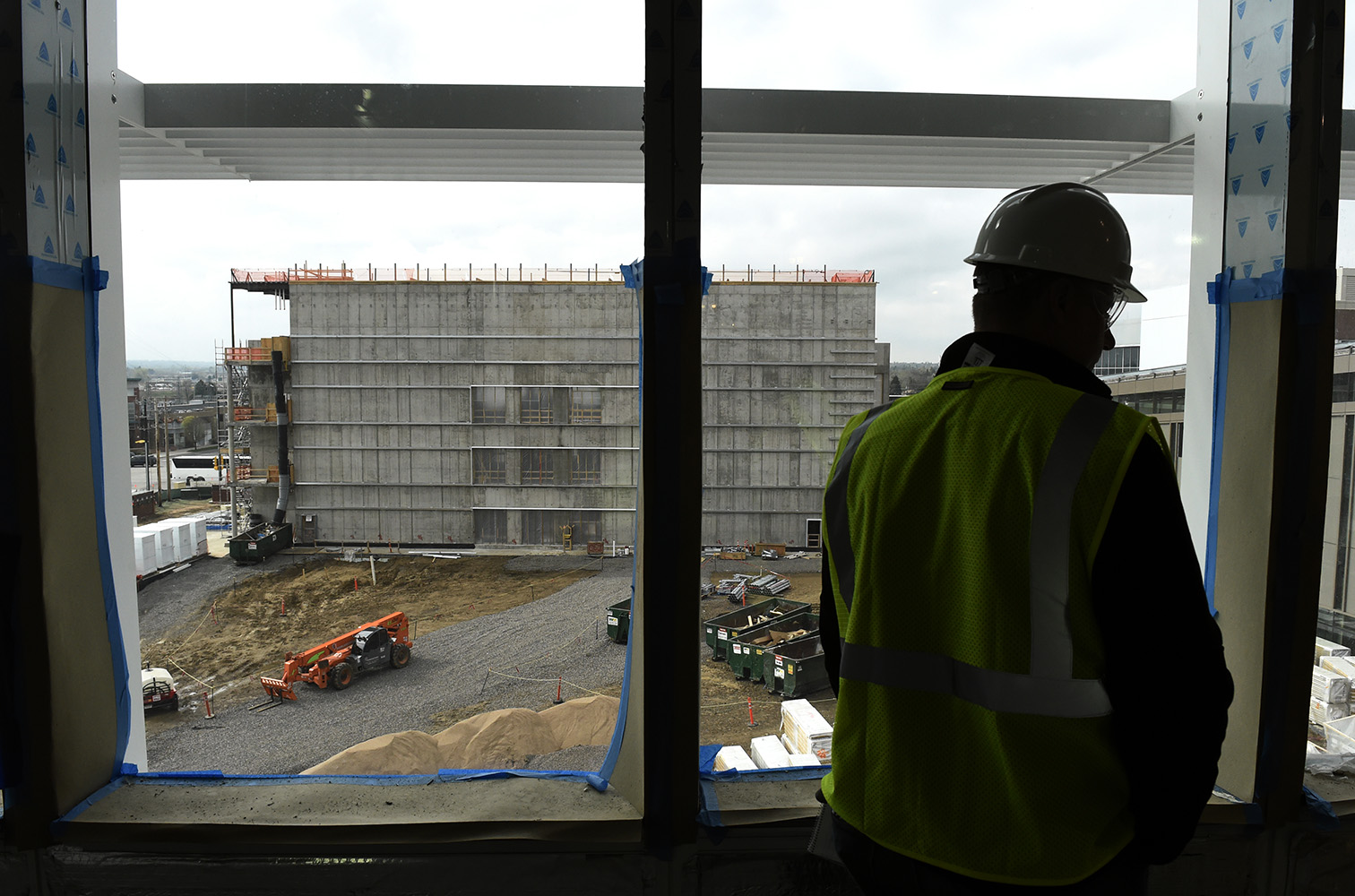 The Children's Hospital Colorado breaks ground for its new facility on the Fitzsimons campus.

The University of Colorado Hospital opens it's 820,000 square facility at a cost of $644 million and two years earlier than expected.

Children's Hospital opens in its news facility, it's twice the size of its Denver hospital and described as $567 million state-of-the-art hospital. 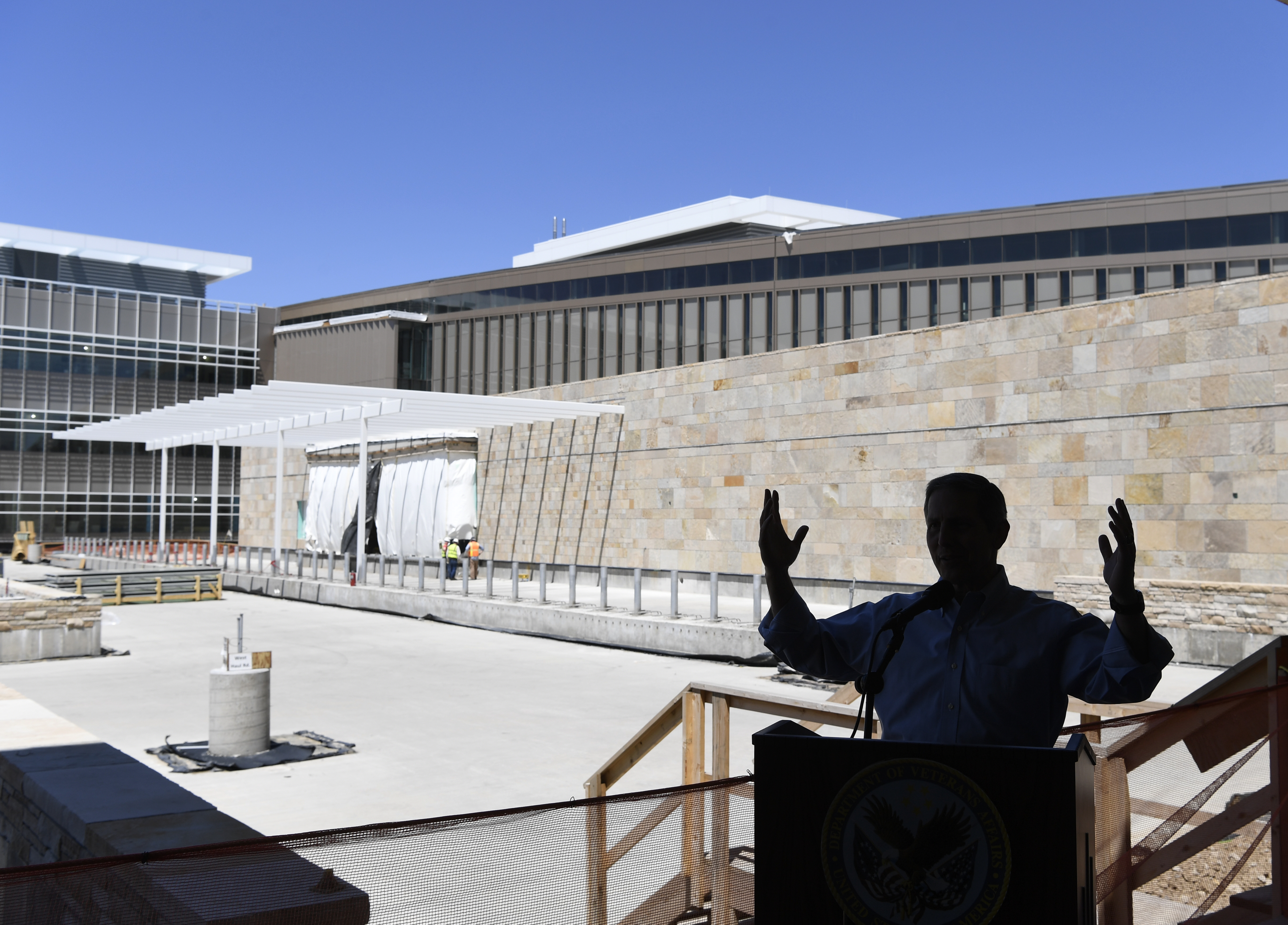 Veterans protest the lack of action as we learn the cost has soared to $1 billion, well above the $769 million currently budgeted.

The VA breaks ground on the hospital but no construction is forthcoming.

Another groundbreaking is held, this time with Kiewit-Turner on board with the general construction contract.

Construction finally begins. An opening date of 2015 is announced.

The University of Colorado Hospital opens it's 820,000 square facility at a cost of $644 million
Kiewit-Turner says it does not have a workable plan within the budget for the VA Hospital.

After legal battle over ever-increasing costs, Kiewit-Turner shuts down construction in December. It resumes a few days later. Kiewit-Turner says it has a budget of $604 million but the current plan would cost more than $1 billion.

The cost of VA project soars to $1.73 billion. VA agrees to make across the board cuts to pay for project as Congress approves more funds. Congress rules VA can no longer be the construction manager for any project costing more than $100 million. 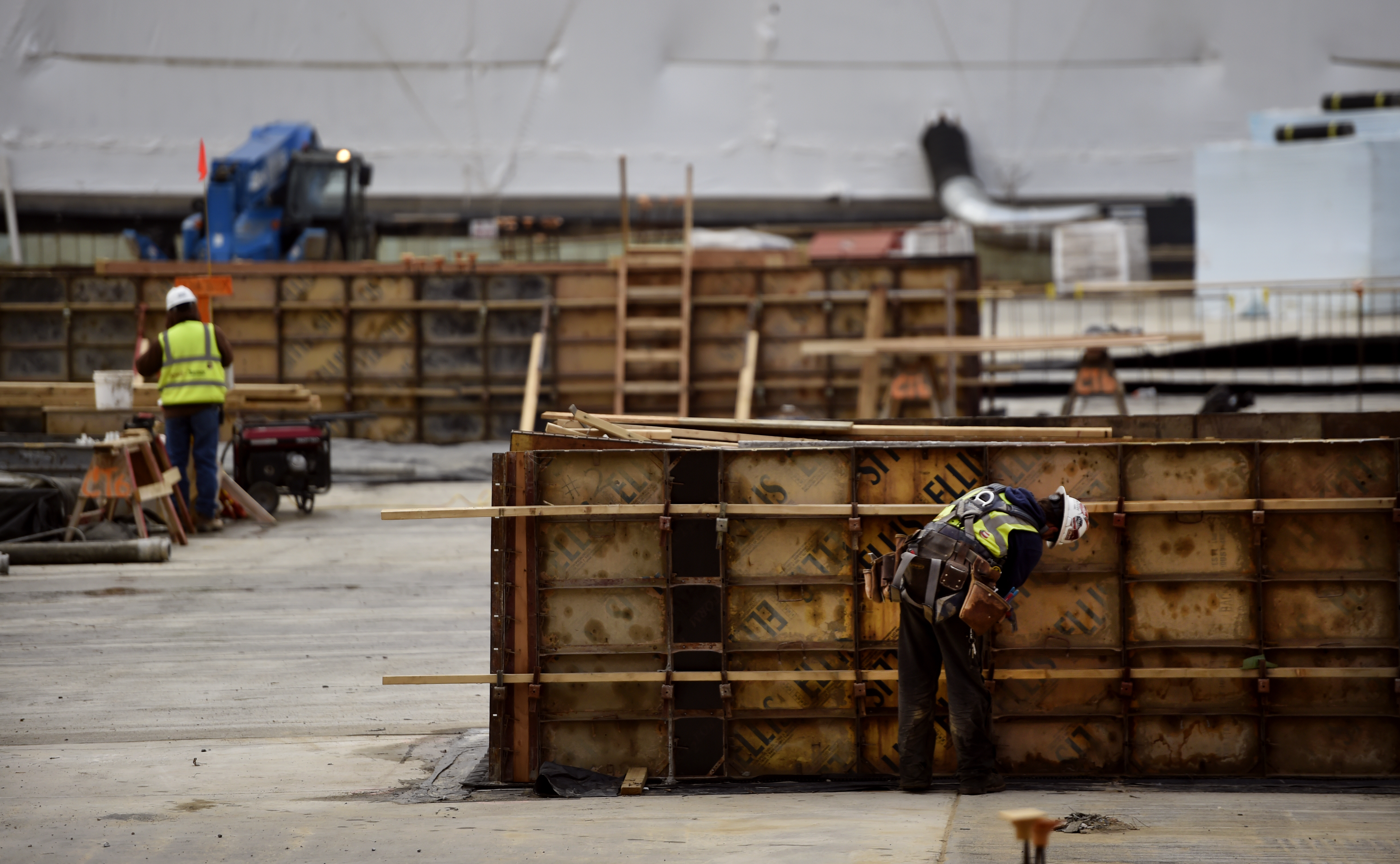 Management of the VA Hospital is given to the Army Corps of Engineers.

Congress demands Veterans Affairs release documents related to its internal investigation of the project. That report cites "gross mismanagement." Glenn Haggstrom was in charge of construction projects at the time and twice testified on Capitol Hill without revealing the rising cost. 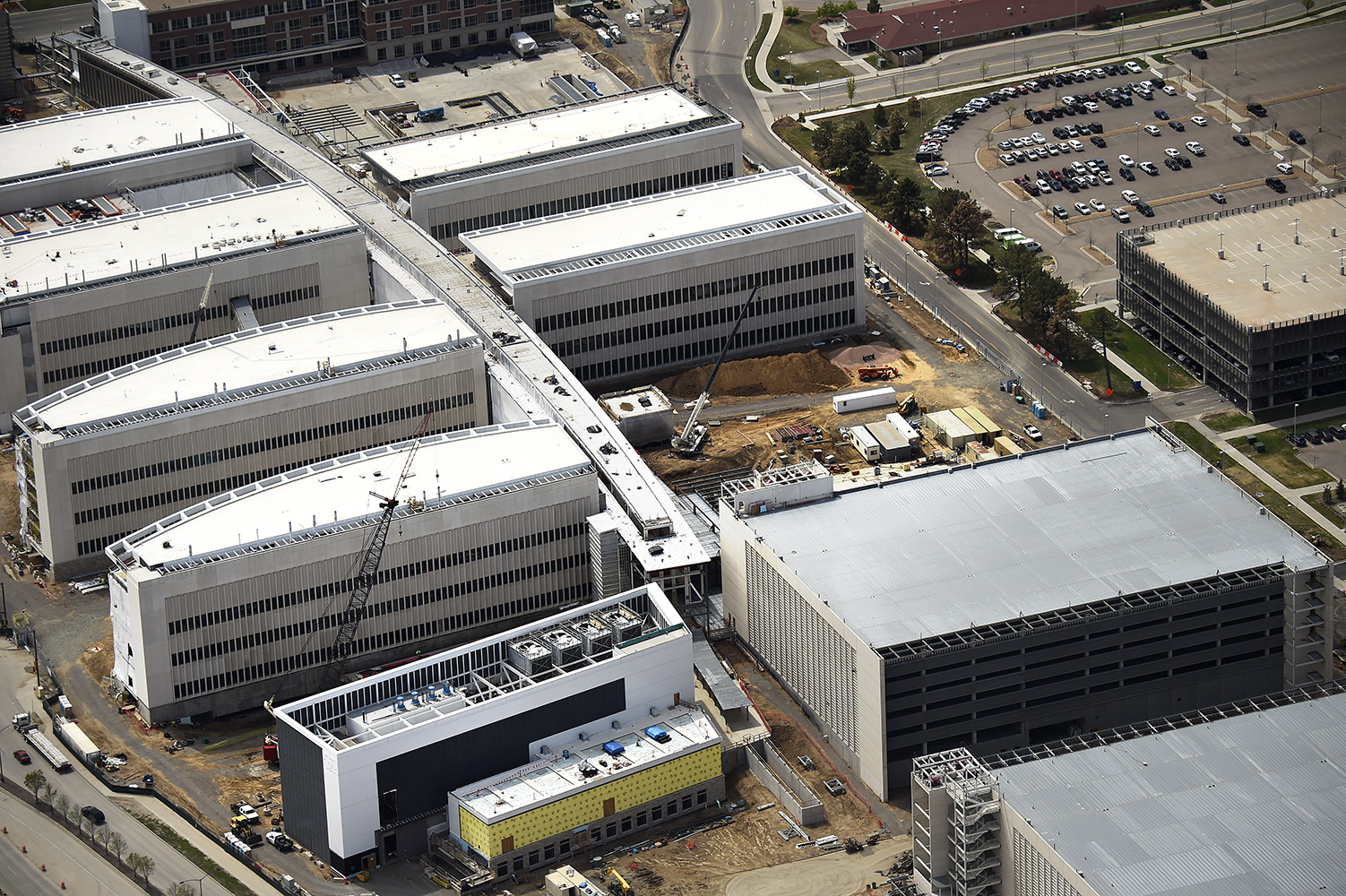 VA reveals the hospital does not have enough primary care beds. Administrators say VA Hospital at 9th & Clermont will stay open for another three to five years. VA will also lease space in other buildings around the state.

CBS4 learns the hospital will open on July 21st with a ribbon cutting at the new facility. It will first serve out-patients then transfer over in-patients. The VA facility at 9th and Clermont will stay remain open because of the shortage of beds at the new hospital in Aurora.

Raetta Holdman is a veteran newscast producer. She's been with CBS4 for more than 25 years, coordinating events -- large and small -- from the control room. Contact her by clicking here.