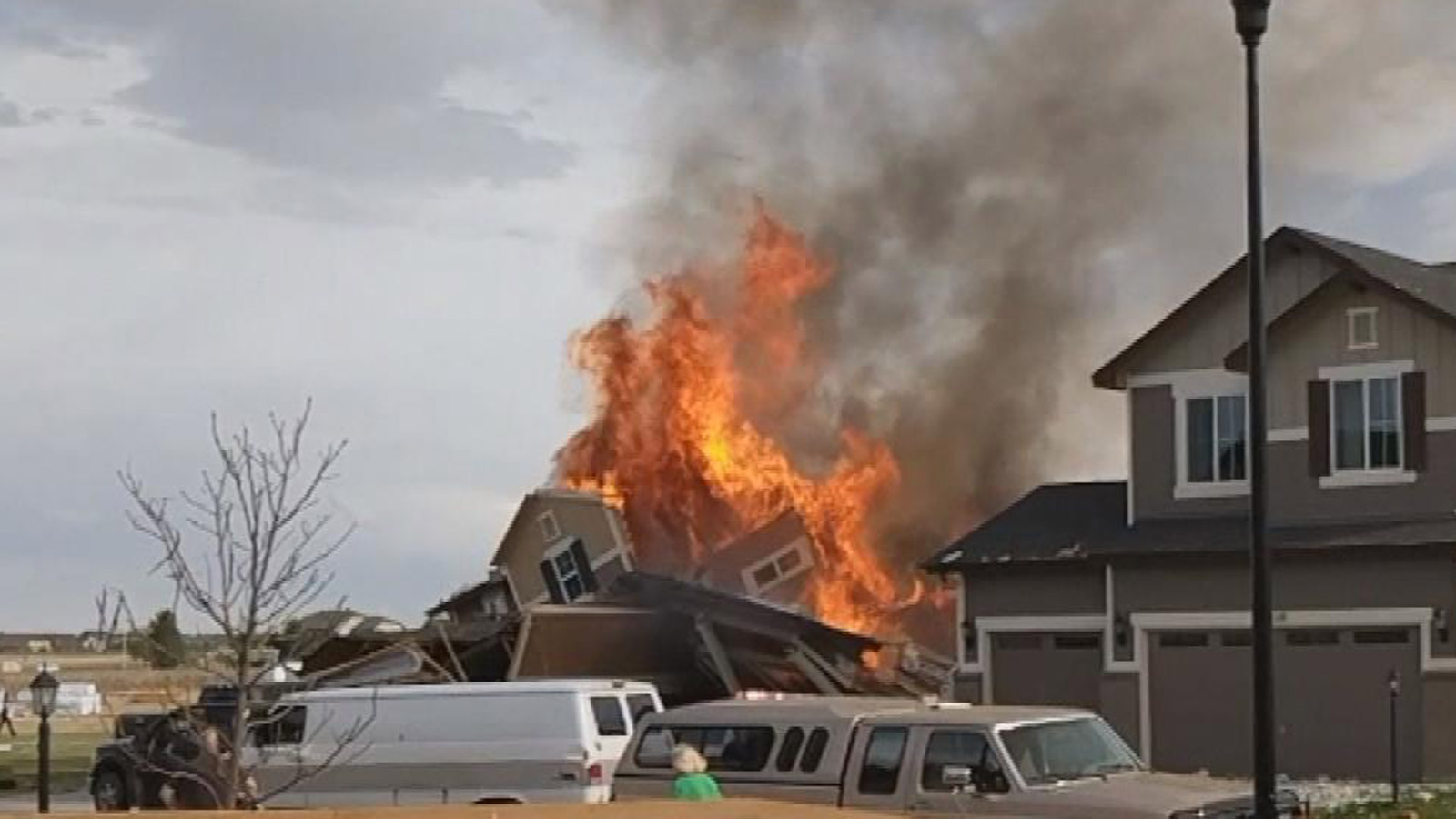 April 17, 2017: A home on Twilight Avenue exploded and collapsed, killing two men inside the home. A woman and child were also hurt. Witnesses say a construction crew nearby rushed to the home to help rescue the victims. Those workers reportedly used a forklift to lift the debris before pulling the woman out. The attic of the home next door was also damaged. 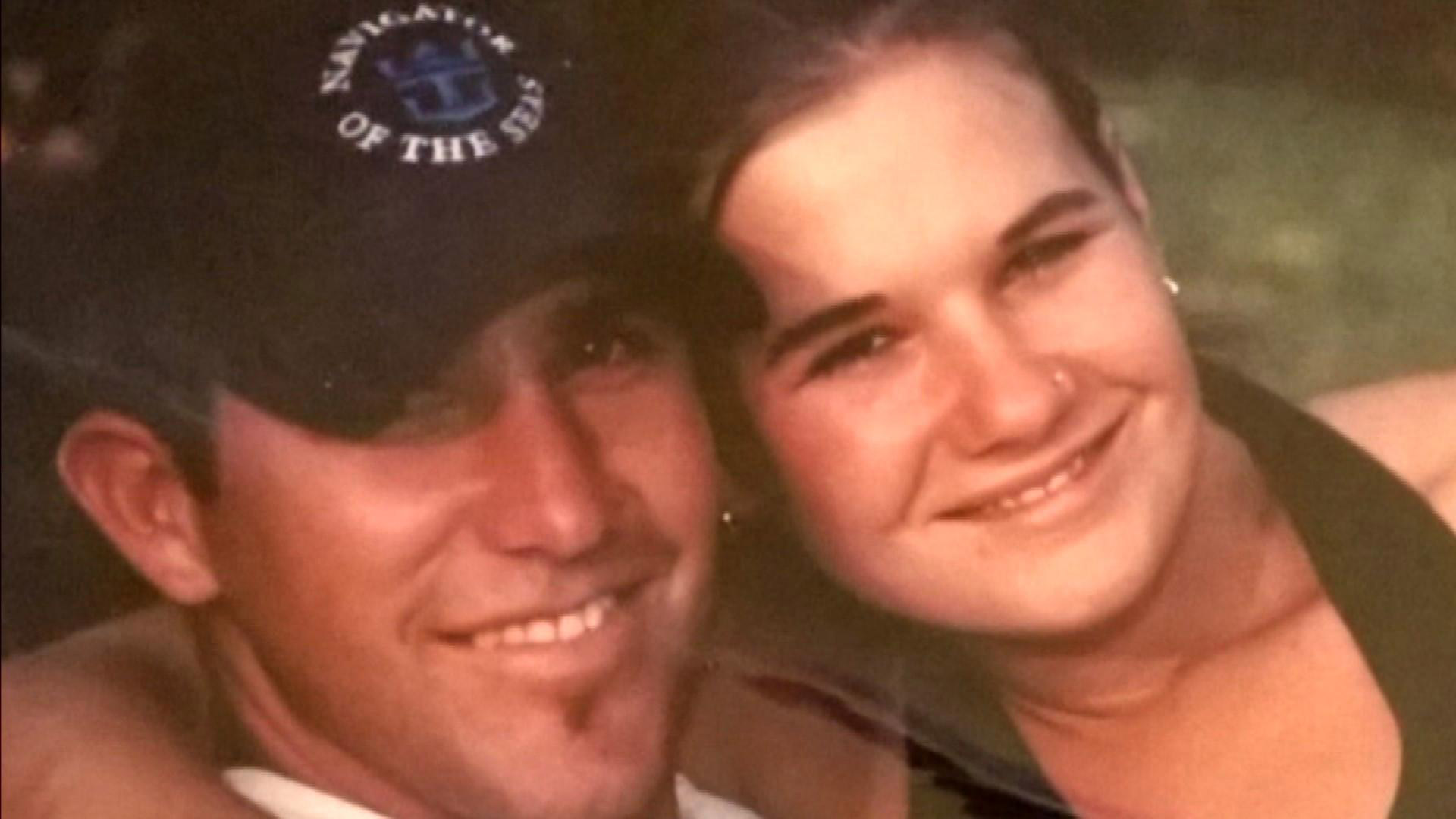 April 18, 2017: One day after the explosion, two bodies were pulled from the rubble. The bodies of Mark Martinez and his brother-in-law, Joseph Irwin III, were found in the basement. The woman who was taken to the hospital after the blast was Mountain Range High School science teacher Erin Martinez, Mark's wife. Investigators confirmed the family was installing a hot water heater when the blast happened.

See Drone4 video captured near the explosion site in the video clip below:

April 27, 2017: Ten days after the explosion, Anadarko Petroleum Corporation announced it would close more than 3,000 vertical wells across northeast Colorado. The home on Twilight Avenue was less than 200 feet away from a well operated by Anadarko. Company officials said the move was made out of an abundance of caution. Colorado oil and gas regulators said testing for signs of natural gas leaks at the explosion site was ongoing. 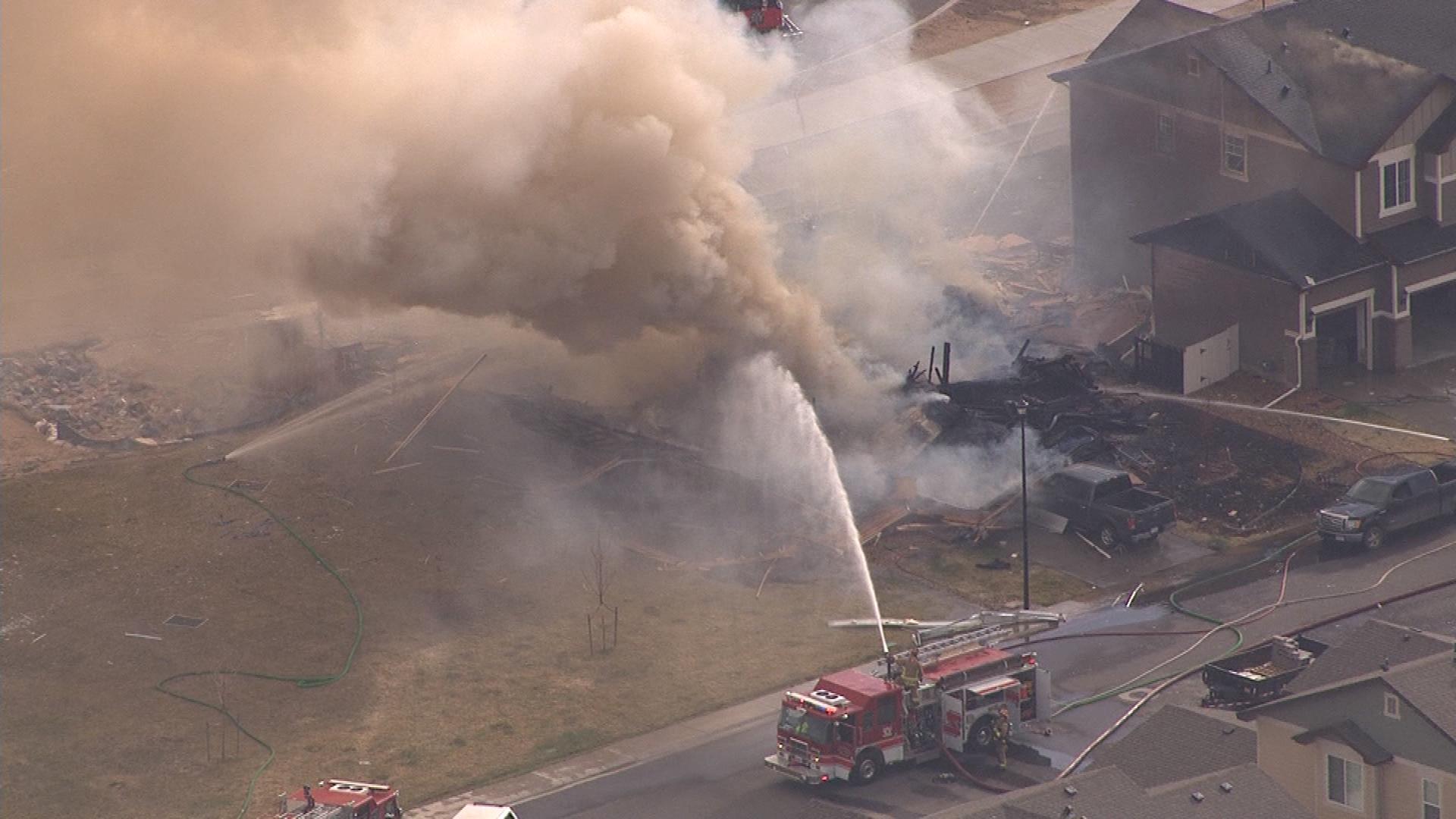 April 28, 2017: CBS4 airs a report about how the state regulates the distance between new wells and existing homes, but local governments control the distance between planned new homes and existing wells. In Firestone, the requirement is 150 feet. The well next to the home on Twilight Avenue was there more than 20 years before the house was built. State records show the well was shut down in 2016, but was reopened in January 2017. Regulators last inspected it in 2014 and gave it a satisfactory rating. Great Western Oil & Co. also announced it would shut down 61 of its wells, but did not disclose where those wells were located. 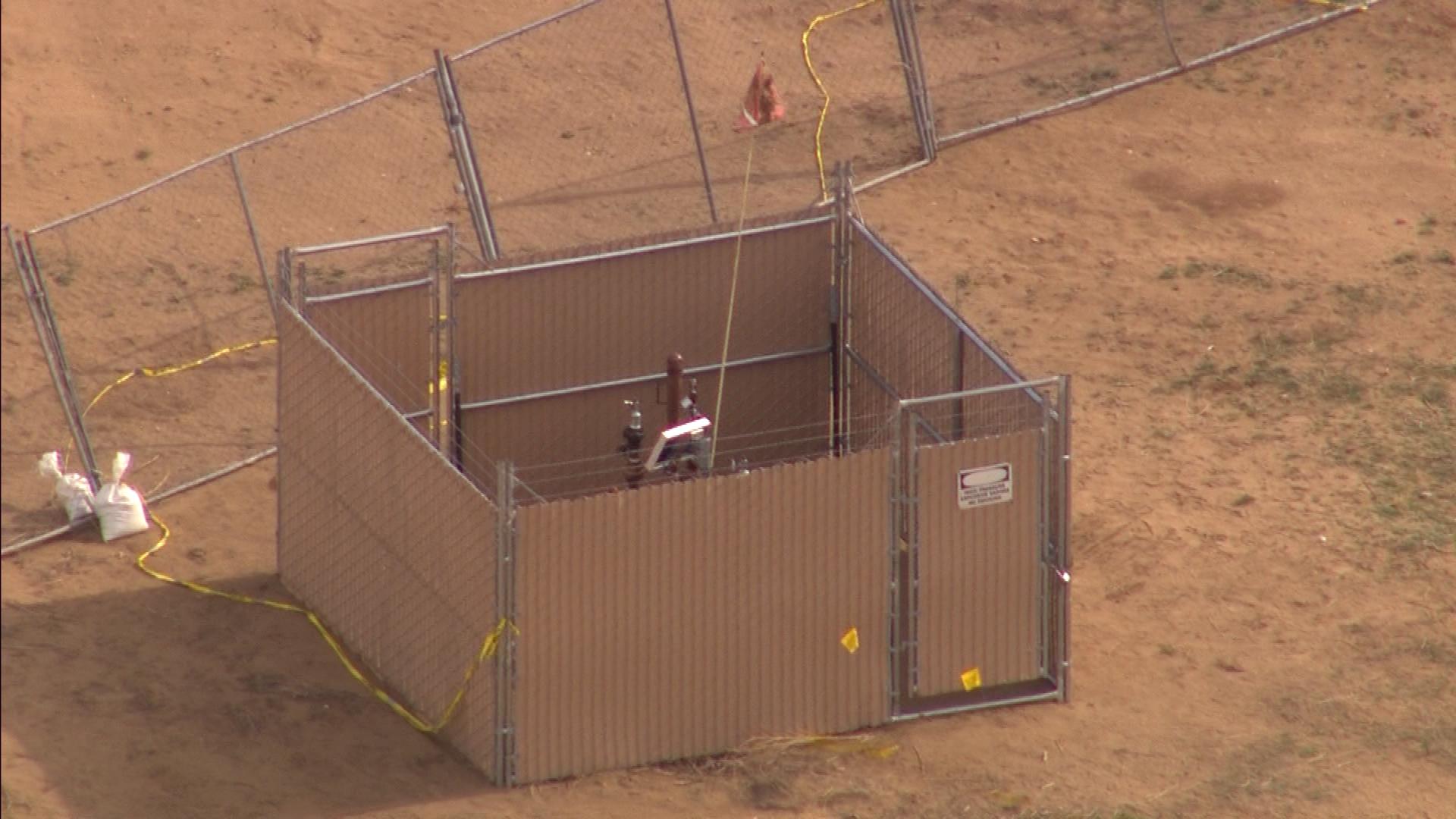 May 2, 2017: The Frederick-Firestone Fire Protection District unveils the cause of the explosion was a "fugitive gas" -- an unrefined, non-odorized gas -- that leaked underground from a severed and uncapped flowline connected to a gas well near the home.

Hickenlooper subsequently issued an order for inspection of wells across Colorado. The order stated flowlines within 1,000 feet of occupied buildings be inspected within 30 days and be tested for integrity within 60 days. The Colorado Oil & Gas Conservation Commission also responded to the findings. They called the explosion highly unusual and unprecedented, and reassured the public the proper steps would be taken to help keep this from happening again. Questions remained about whether the line was ever disconnected from the well or who cut the line.

May 3, 2017: Hickenlooper held a news conference reacting to the home explosion's cause. He called it a "tragedy of immense intensity." He reassured residents that their homes that are near flowlines are safe. He said there will be discussion whether officials shouldn't have some sort of statewide regulations around "no build zones." 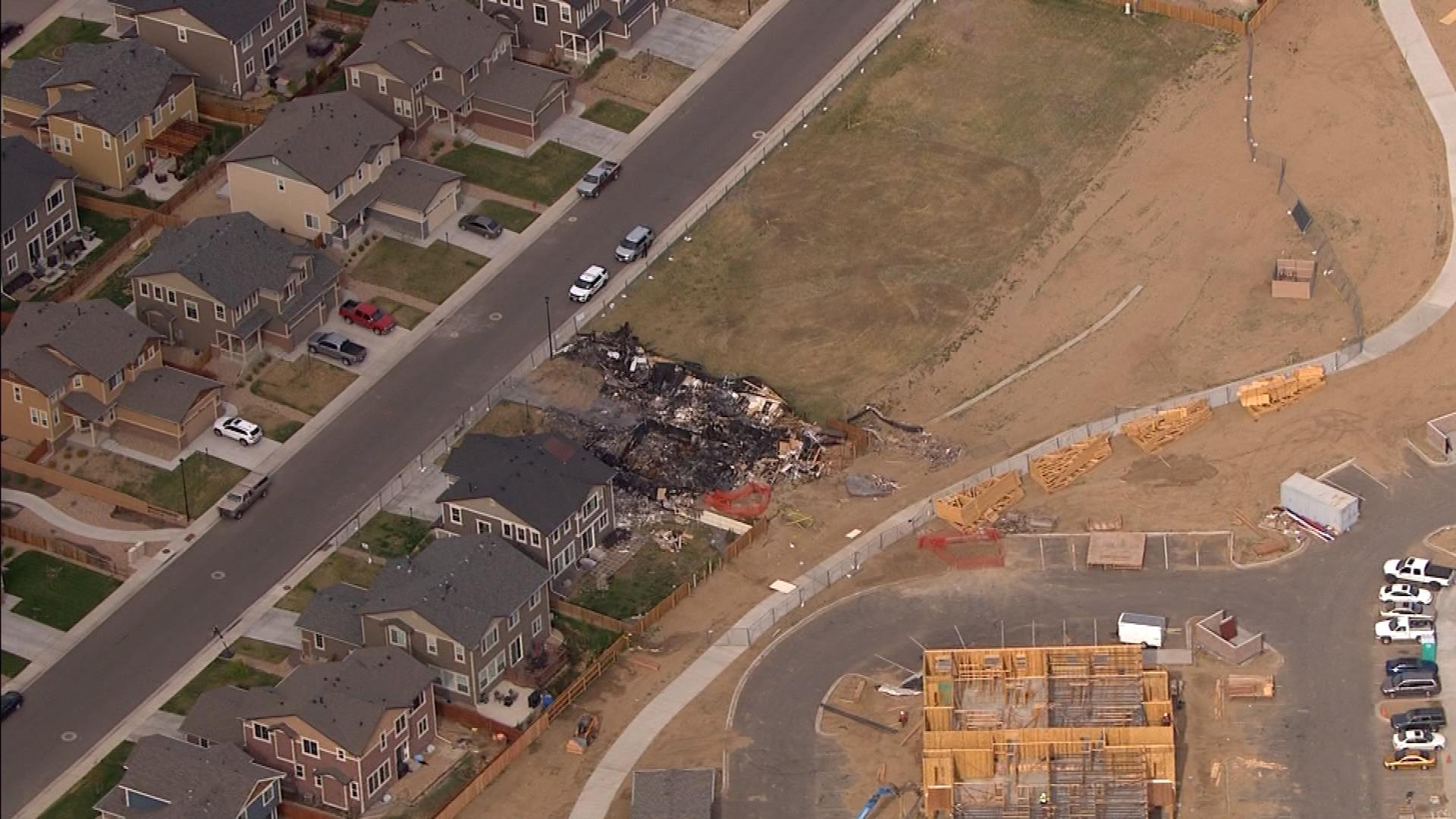 May 5, 2017: Two Colorado House Democrats proposed a bill to force energy drillers to supply locations of all of their gas lines. It faced long odds of passing with only days left in the state legislative session with other must-finish work for lawmakers.

May 9, 2017: Colorado Republican lawmakers blocked a proposal to require oil and gas producers to supply locations of all of their gas lines, using a late-night filibuster to force the bill to die. Hickenlooper said well maps might be better kept by county and local authorities. 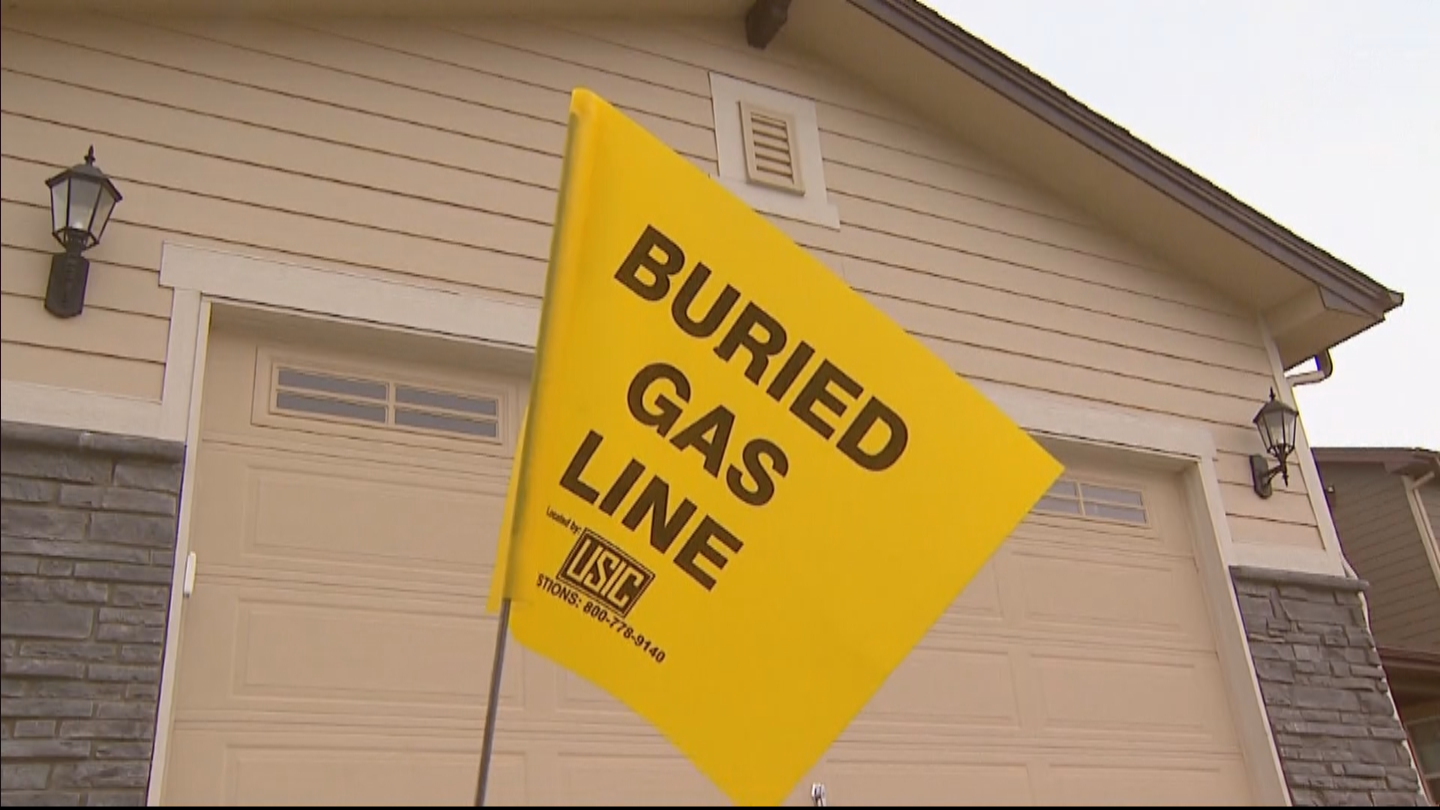 May 10, 2017: CBS4's Rick Sallinger toured Weld County with state regulators who were looking for flowline leaks. One inspector reassured other homeowners about living near oil and gas production, saying he lives near such production, too.

May 16, 2017: Community members in Firestone gathered to honor Mark Martinez, who served as a volunteer softball coach. His daughter was surrounded by friends and family as his jersey was retired at the Firestone Sports Complex. Family members provided an update on Erin Martinez's condition, saying she made through surgery and was fighting hard to survive. 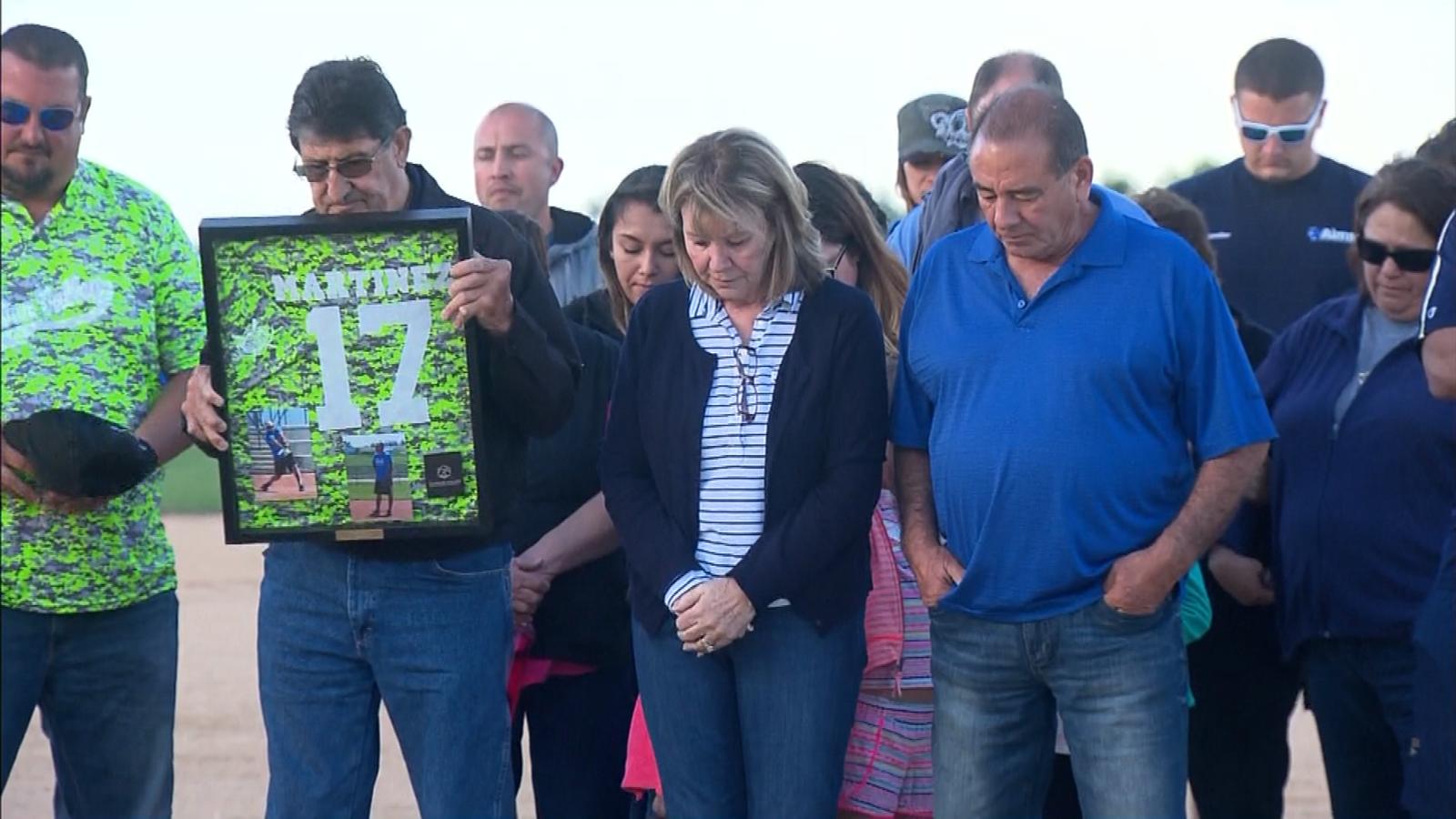 May 16, 2017: A family who lives near the explosion site in Firestone filed a lawsuit against builders, developers and natural gas producers and controllers of a well that contributed to the April deadly home explosion. The Baum family said companies like Anadarko and Noble Energy, who owned the well prior to Anadarko, failed to confirm the well was safe after it was abandoned.

May 17, 2017: Anadarko announced it would permanently disconnect all 1-inch flow lines from vertical wells. Officials also pledged to supply methane-detecting equipment for residents in the neighborhood. 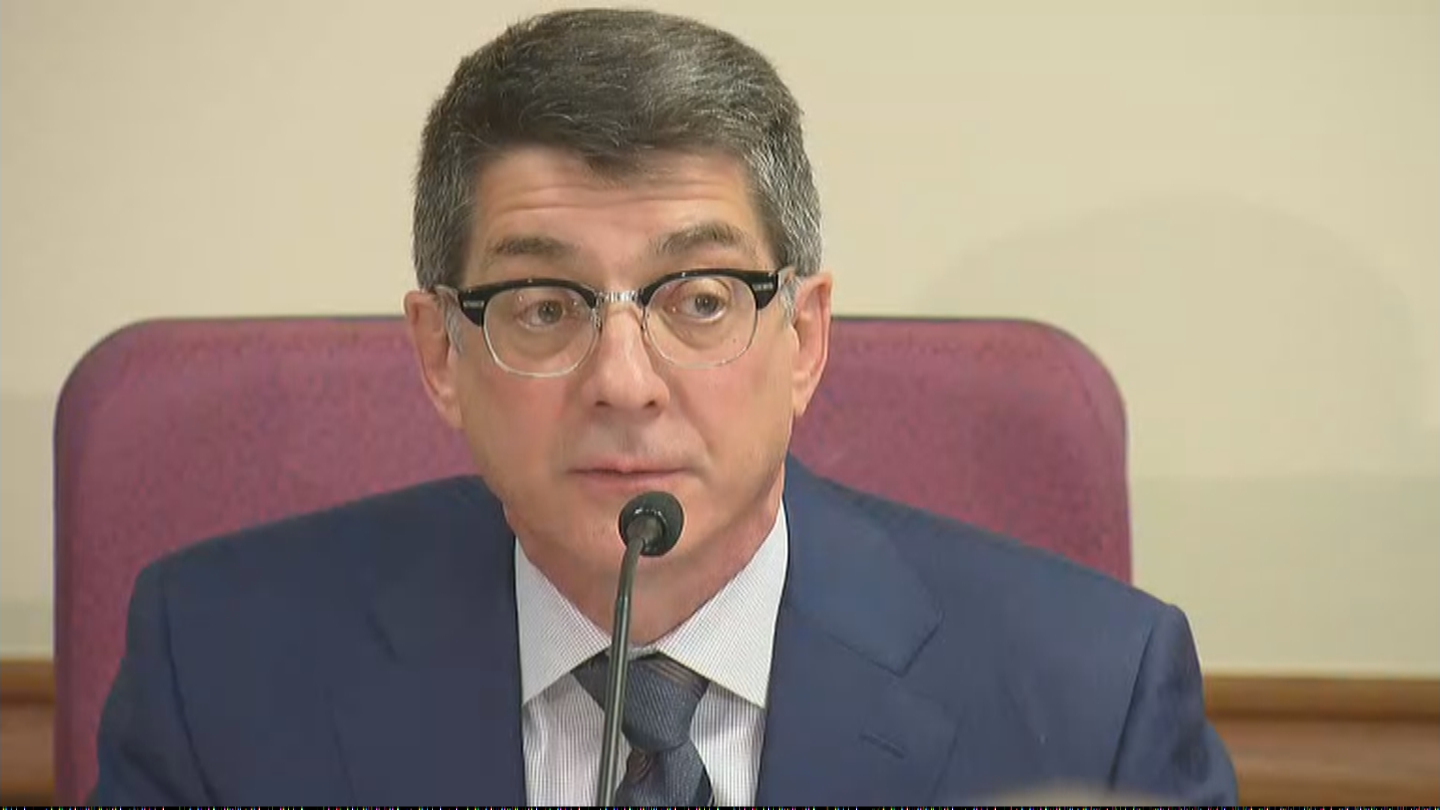 May 23, 2017: With the deadline set by the governor approaching, few energy companies have reported results of state-ordered inspections of oil and gas pipelines, according to the Colorado Oil and Gas Conservation Commission. COGCC Director Matt Lepore warned the state could order operators to shut down wells connected to pipelines.

May 24, 2017: Anadarko Petroleum Corporation announced it would permanently shut down the well next to the home that exploded as well as two others in the neighborhood. Anadarko officials said they believe the three wells are safe but that they would shut them down because of "special circumstances and sensitivity surrounding this equipment."

June 2, 2017: Sallinger accompanied a Fort Collins company that detects methane leaks. The company, Red Hen Systems, uses a van that looks like something out of Ghostbusters, but what it does can save lives. Phase 1 of the inspections was completed this week and concentrated on flow lines within 1,000 feet of occupied buildings. Phase 2, to be completed in late June, involves pressure testing to make sure no gas is escaping.