CENTENNIAL, Colo. (CBS4)- During day seven of the Aurora Theater Shooting Trial, the gunman's time at the University of Colorado Anschutz Medical Campus as a PhD student was scrutinized.

The examination goes to the issue as to whether James Holmes was sane at the time of the massacre. If the jury finds him sane they can find him guilty of the July 2012 shooting that left 12 dead and dozens injured. If not, he will be found not guilty by reason of insanity and sent to the state hospital.

The question explored on Wednesday was how could a brilliant PhD student in neuroscience at CU Anschutz turn into a mass killer. Even before the jury was seated, the judge discussed it with the attorneys from both sides.

"It's true that just because you are smart doesn't mean that you cannot be mentally ill but I think intellect is something that is very much an issue in this case," said Arapahoe County Judge Carlos Samour.

Holmes has pleaded not guilty by reason of insanity. 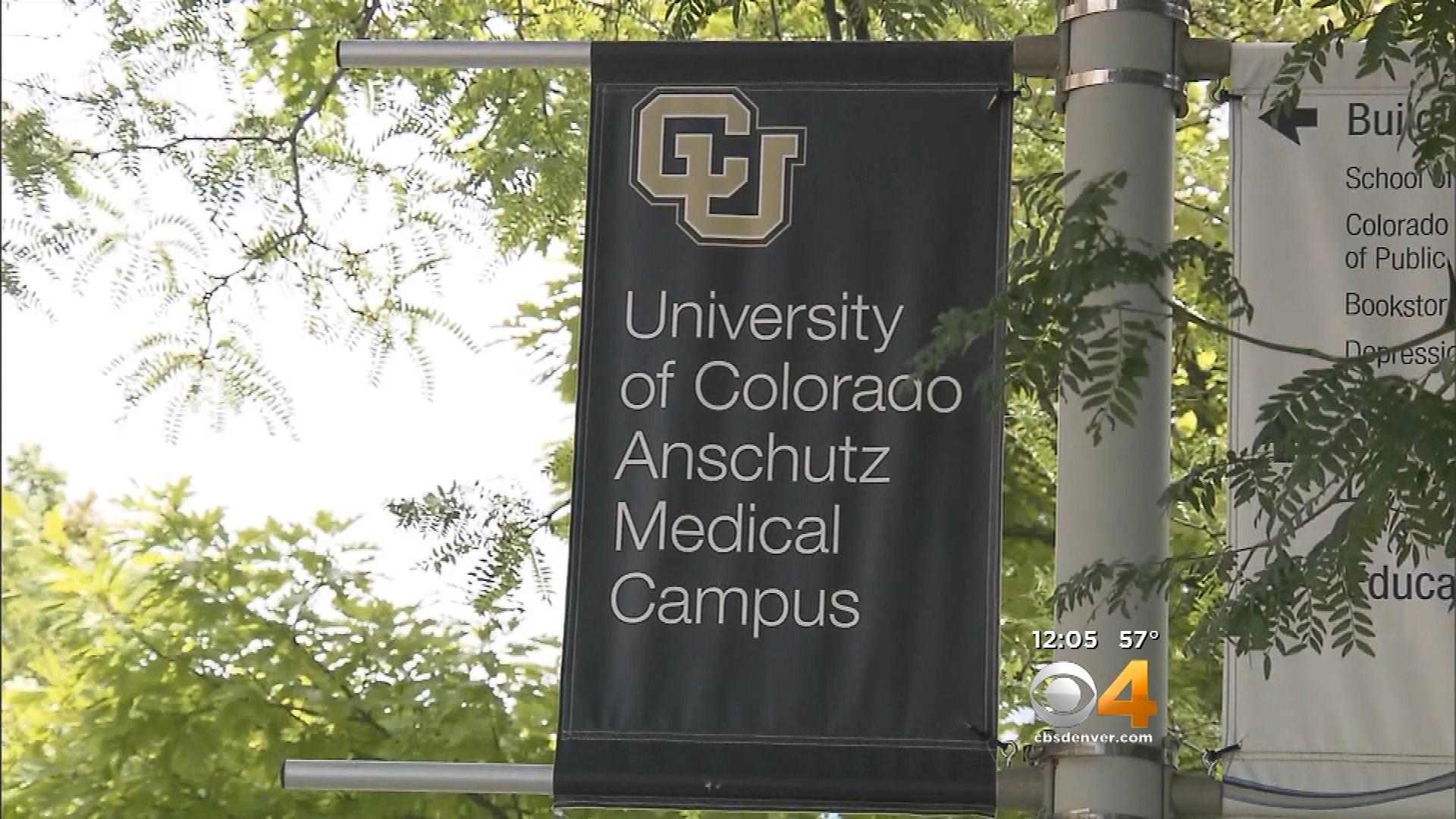 On the witness stand one of his professors, University of Colorado Department of Neuroscience professor Achim Klug, told the jury Holmes was very bright but didn't work very hard in his lab.

"So what I wanted to discuss is to make it clear that I expect a full work load, I expect this many experiments, I expect this many results," said Klug. "The defendant came in kind of late, took a long lunch break and left relatively early and he could have worked harder."

He also said Holmes presented a Powerpoint presentation with inappropriate jokes and cartoons. One displayed for the jury showed a chicken and an egg, another with a child and the words, "Let me mullet over." Neither had anything to do with the topic.

The jury had questions.

"Throughout your time interacting with the defendant did he ever seem disconnected with reality?" asked Samour on behalf of the jury.

Under Colorado law the prosecution must prove the defendant was sane at the time of the theater attack.

Also in court on Wednesday, a transcript was released of an audio tape played in court on Tuesday. In it the defendant tells police in great detail about how his apartment was booby trapped with gasoline, napalm and magnesium. But it didn't blow up to divert police as planned.