DENVER (CBS4) - A cellphone may have played a role in a deadly plane crash in Adams County.

The National Transportation Safety Board released its report on the May 2014 crash in which two people were killed when the plane went down near the Front Range Airport in Watkins.

The NTSB says the plane's occupants were taking selfies on board. The report says the cause of the crash may have been a case of distracted flying.

Investigators found a GoPro camera in the crash debris. The video from the camera showed the pilot and his passenger taking selfies at low altitudes.

The Cessna 150 went down in a field two miles from Front Range Airport while doing nighttime takeoffs and landings, according to the NTSB report.

"Pilot and passengers were taking self-photographs with their cellphones," the report states.

The pilot and owner of the plane was 29-year-old Amritpal Singh of Aurora. Jeff Price had been one of his professors at Metro State University. He says Singh loved to fly and the aviation department newsletter had done a story about his death.

The NTSB report stated those in the plane were also using the camera's flash function at night. Price says that can be distracting and especially dangerous at low altitudes. 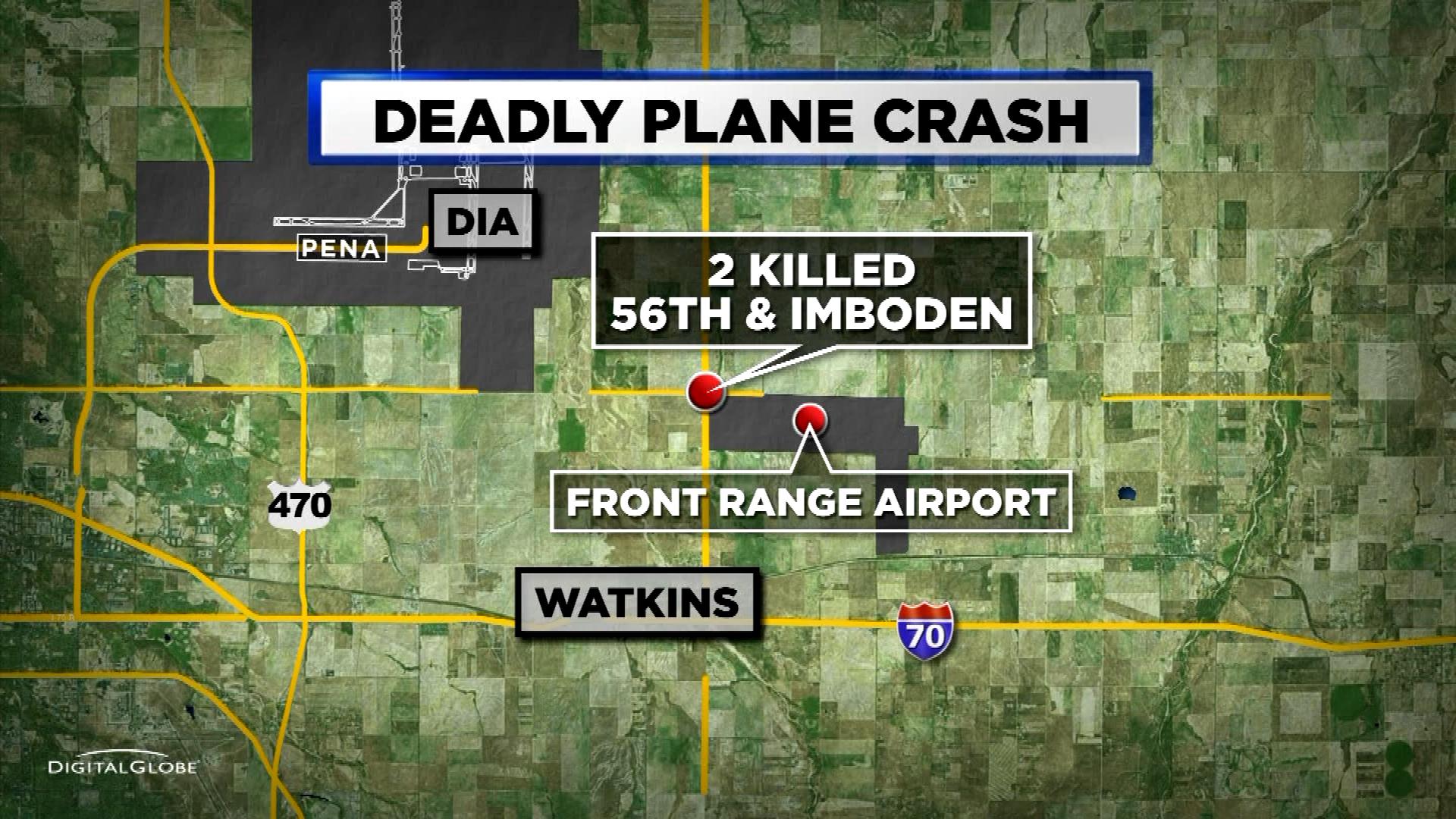 Ironically, Price's former student's love of aviation may now turn into a cautionary tale of the dangers of using a cellphone for taking photos while flying.

Price said he was once flying a plane when somebody in the cockpit took a flash picture. He said he thought it was lightning and it greatly startled him.