AURORA, Colo. (CBS4) - Police say more than three dozen suspected online child sex offenders were arrested in Aurora during "Operation Broken Heart." The nationwide operation was led by the US Department of Justice and resulted in nearly 1,700 arrests during April and May.

The operation targeted suspects who:

"The task forces identified 308 offenders who either produced child pornography or committed child sexual abuse, and 357 children who suffered recent, ongoing or historical sexual abuse or were exploited in the production of child pornography," DOJ officials said in a statement released Tuesday.

The Aurora Police Department released photos of the suspects arrested in Aurora. Click here to see all the mug shots. 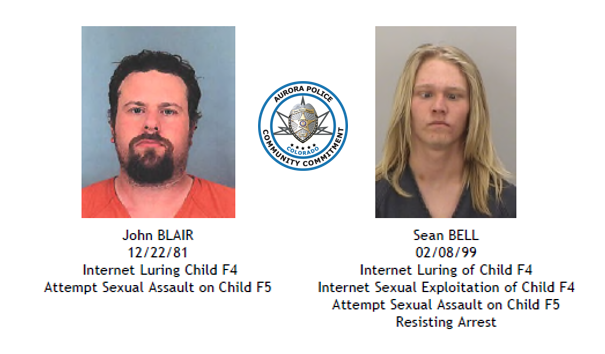 "We strongly urge all parents, and guardians, to know who your children are talking to in person, and online. Being nosey can protect them from predators, and becoming victimized," police advised.