DENVER (CBS4) - Students at the University of Colorado Denver want to make Denver streets safer, starting with a stretch of Leetsdale Drive near Monaco Parkway in the eastern part of the city. They already have the plan, but what they need now is support from the community. 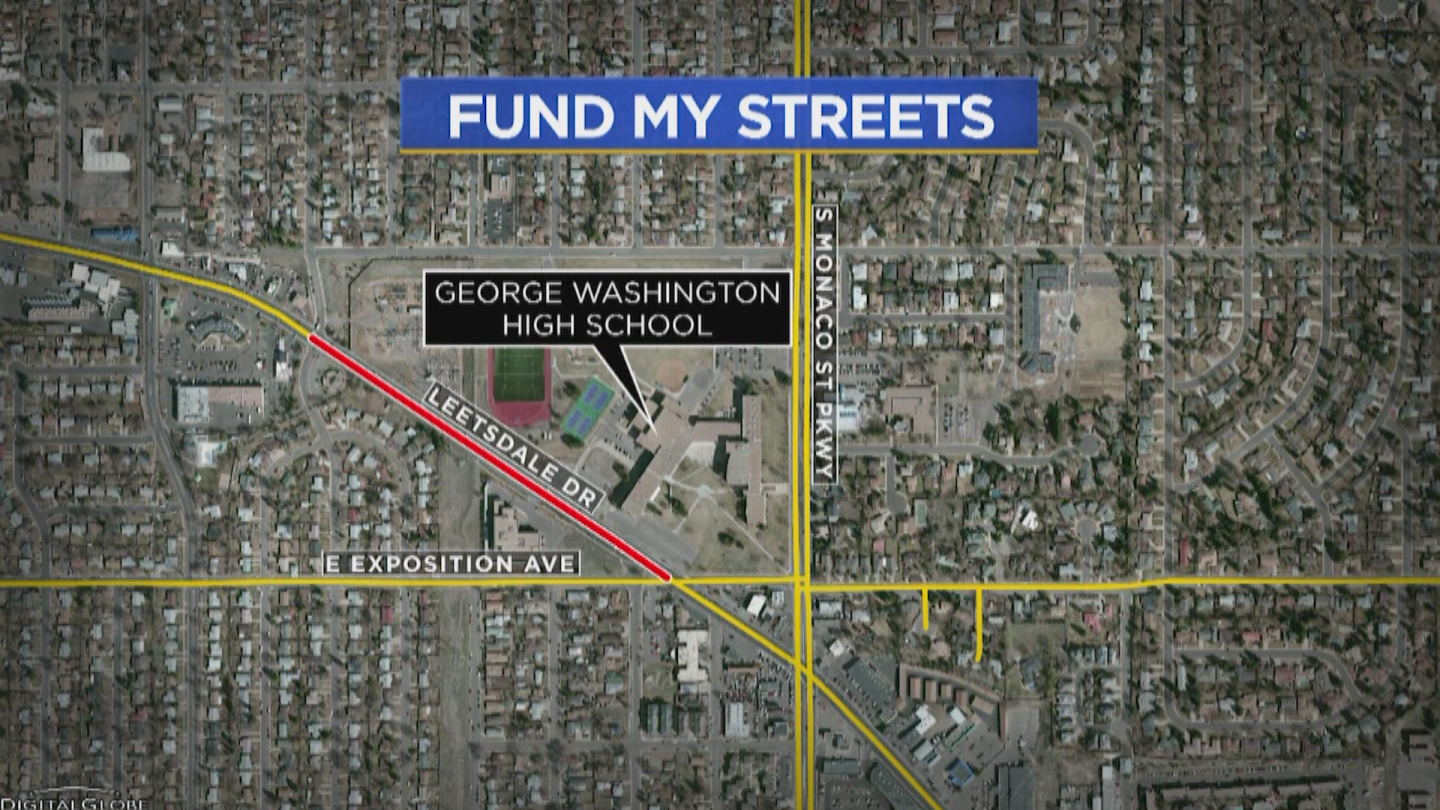 "Certainly it's an area that I believe is well known to be dangerous. It just hasn't received the funding it needs yet so this could really be the opportunity to see that," CU student Jenny Godwin said.

Godwin and fellow graduate student Lily Lizarrag made the area the focus of their sustainable transportation course last fall. Their goal to improve pedestrian safety.

Not only is the stretch of Leetsdale Dr. one of the most dangerous streets in the city, it is just outside of George Washington High School. 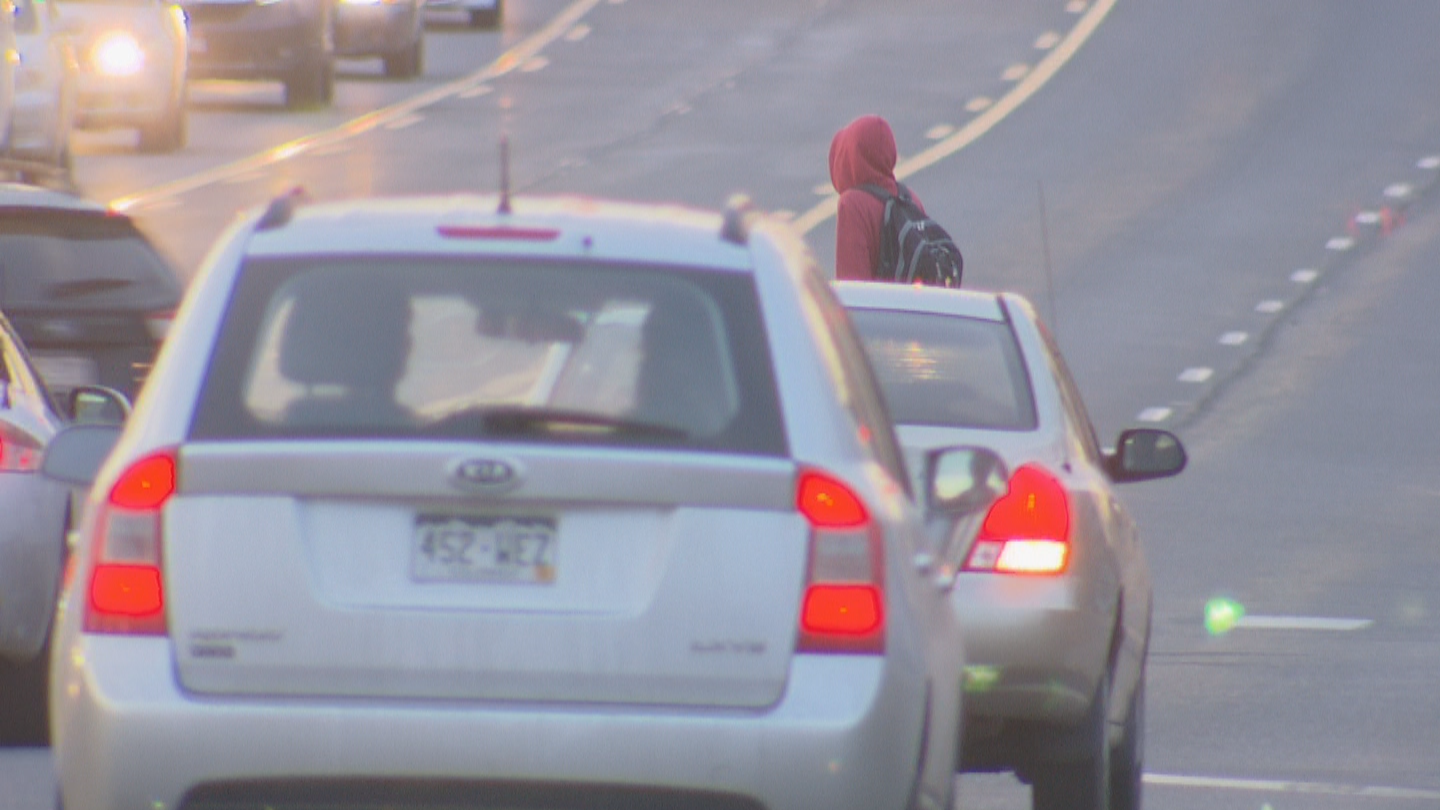 "It's a challenging place to be a student and to be walking. There's pretty narrow sidewalks and not a lot of obeying of traffic laws," Godwin said.

As part of the project, they spent time tracking driver speeds, talking with students and even walking them across the street. What they found was simple changes could make a big difference. 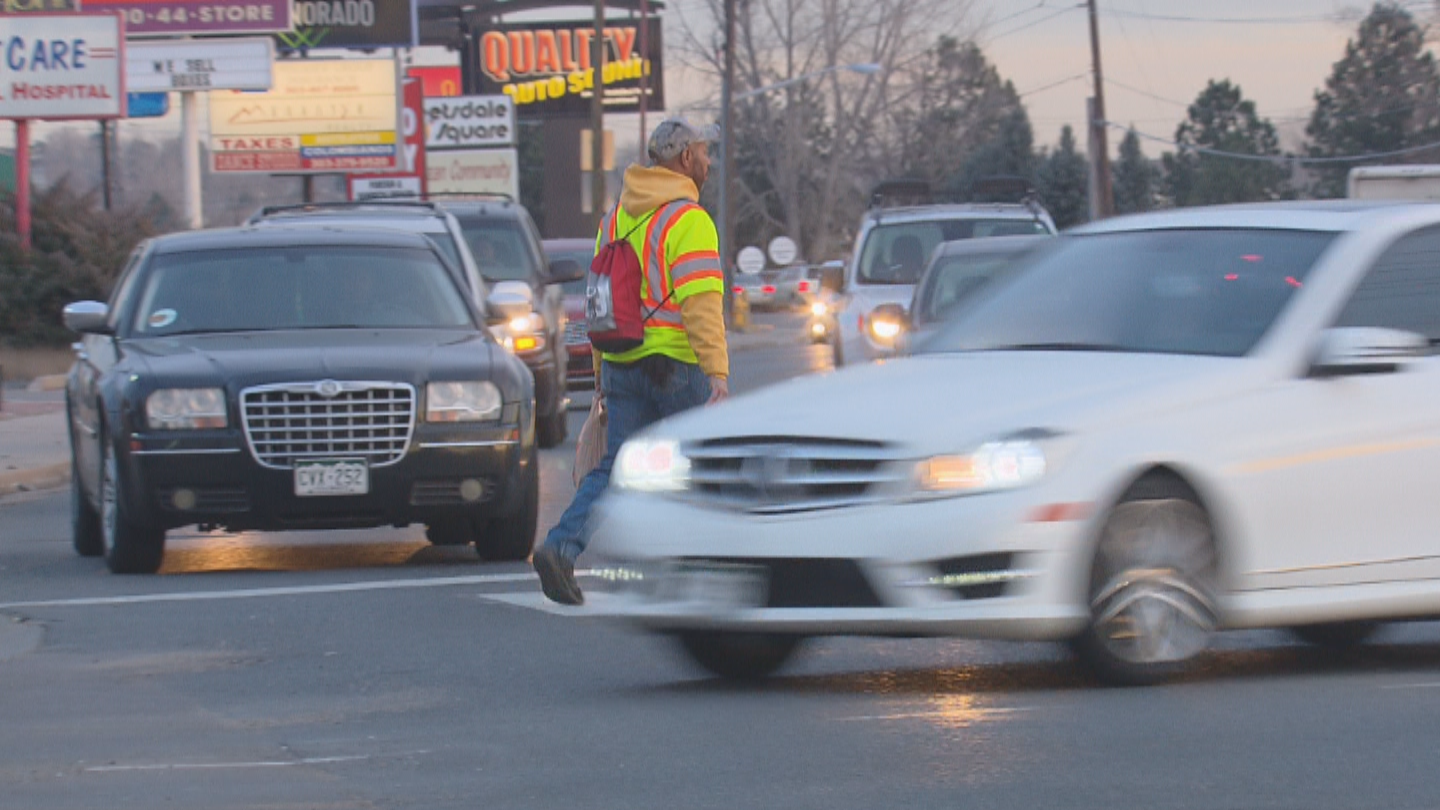 Instead of simply turning in their work, they took their ideas a step further applying for a $50,000 grant from the #fundmystreets program. They are now among 23 finalists hoping to make those changes a reality. 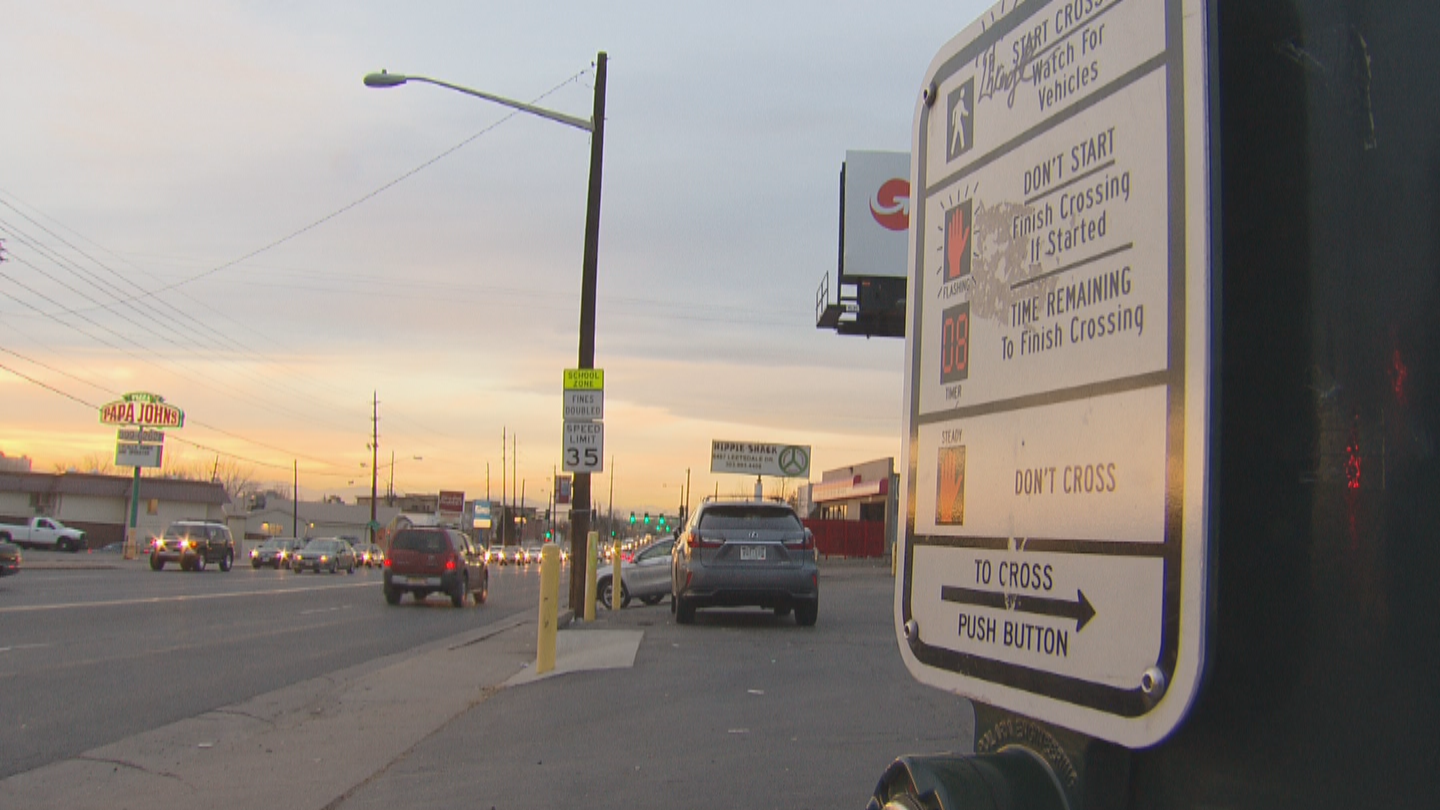 "The whole idea is you go from that stage, and you talk with the public, and actually get to implement a project, and as a student that's a huge," Lizarrag said.

Part of the competition to win that grant involves social media; they need support from the community.

To you can help them by following them on Twitter at @deptgw and retweeting a video they made detailing their project using #fundmystreets @deptgw @zendrive.