DENVER (CBS4) - A judge on Thursday sentenced a man to 12 years in prison for causing a crash that killed a Regis University student.

Felan and William Anthony Chicano IV were street racing on Federal Boulevard in Adams County when Felan lost control of his vehicle near 54th Avenue, drove into oncoming traffic and crashed into Neiman's vehicle on Nov. 7, 2014.

Neiman and three of her passengers were hospitalized. Neiman later died from her injuries. She was a doctoral student at Regis University School of Physical Therapy. 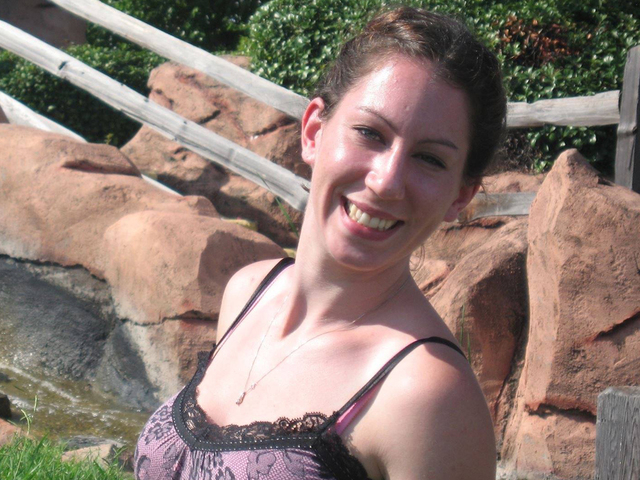 It was emotional day in court for the victims' families.

"There's no justice that can be given … if we could rewind back to Nov. 7, that's the proper justice … not making this happen," Neiman's boyfriend Antonio McKay said. "But it did happen and I think the sentence was very fair."

"I had moved in about a year and a half before the crash happened and started the program at Regis University with her and she was my mentor, she was a great mentor," said Neiman's roommate Tess Slapper.

There were hugs and tears after the judge pronounced Felan's sentence. Neiman's parents may have wanted to be at the sentencing but apparently the pain was just too much for them. They didn't want to face the man responsible for their daughter's death. They had an attorney read their statements for them.

"I hope it sends a message that drinking and driving and drag racing will not be tolerated in our communities," said prosecutor Martin Flaum.