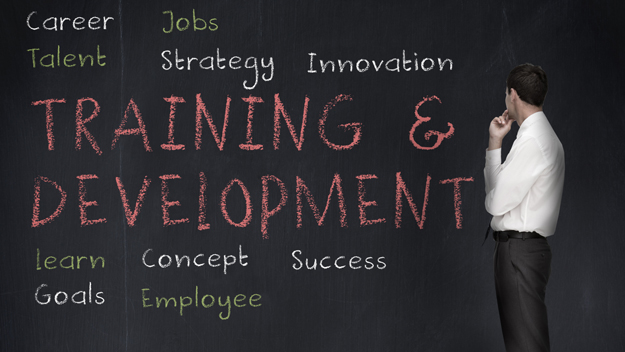 In a first-of-its-kind study, the Brookings Institute analyzed millions of advertisements for job vacancies and compared the length of time jobs requiring science, technology, engineering and math (STEM) skills and non-STEM related jobs remained open. The July 2014 report concluded that, given the duration of the job postings, STEM occupations are the most difficult to fill.

To most, this comes as no surprise. For years, tech industry leaders have been warning there are not enough STEM-trained workers in the U.S. to fill positions in their companies.

STEM innovations drive the American economy. The Bureau of Labor Statistics projects there will be nine million STEM jobs by 2022. A shortage of skilled workers puts the U.S. at a competitive disadvantage in the global economy. The Obama administration has made a priority of ramping-up STEM education to meet projected needs. Tech leaders are actively seeking immigration reforms that will allow them to bring in talent from outside the country. Yet, not all are convinced the shortage is real.

New Census data shows that the majority of STEM majors are employed in non-STEM fields. The July report finds that 74 percent of graduates from STEM programs find employment outside their field. This would seem to indicate no shortage exists. According to the Center for Immigration Studies, in 2012, 12.1 million people in the country held STEM- field degrees, more than enough to fill the 5.3 million STEM jobs.

These conflicting messages are not helpful to the high school student who is trying to determine a career path. A closer look at the Brookings report shows that, yes, vacancies in health care, computer, math, architecture and engineering jobs remain unfilled for weeks. However, management occupations, classified as non-STEM jobs, are right up there in the length of time vacancies are posted. Would a degree in business administration serve the job seeker as well as a STEM degree, or is there something else at work here?

Unemployment among STEM graduates is low

The NSF 2012 Science and Engineering Indicators report found that two-thirds of individuals with science and engineering degrees who work in other fields report their jobs require skills and knowledge related to their STEM degrees. Those management occupations are being filled by people with STEM skills, particularly people knowledgeable in programming languages who know how to manipulate data. While there may be more than enough STEM degree-holders to fill the jobs strictly defined as STEM jobs, the demand for these skills are spread across multiple fields in the labor market.

STEM skills transfer to other fields

The skills and knowledge that come with a STEM degree are also the skills required for many non-STEM occupations. The Occupational Information Network (O*NET) database identifies the necessary competencies for nearly 1,000 occupations. A search of jobs requiring math, science, problem solving and analytical skills returns numerous STEM occupations, such as microbiologist or aerospace engineer. These skills are also required for careers as diverse as mental health counseling and set designing. A trained chemist may put his or her skills to use as an urban planner. Those who hold STEM degrees have their pick of jobs, and many chose to apply their skills in non-STEM fields, leaving a shortage of engineers, life scientists and software engineers.

Industries normally not falling under the STEM umbrella need workers with the analytical and problem-solving skills that come with majors in science and technology. Even jobs traditionally classified as unskilled labor require some level of computer and math literacy. High tech has seeped into all industries, and students need to develop STEM competencies beyond what was acceptable in the past. The college freshman who has yet to declare a major would do well to begin with a general math and sciences program. The 21st century employee needs these skills to be competitive in the job market.

Gillian Burdett is a freelance writer covering all things home and living. Her work can be found on Examiner.com.