BERTHOUD PASS, Colo. (CBS4)- The job of keeping track of snow levels in Colorado takes scientists deep into the backcountry to monitor dozens of snow survey sites across the state.

"We are way over 11,000 feet here," hydrologist Karl Wetlaufer says as he and CBS4 Mountain Newsroom Reporter Matt Kroschel snowshoe into deep powder on top of Berthoud Pass.

Wetlaufer reports the start to the 2018 water year has been one of the driest on record for Colorado.

As of Jan. 5, statewide snow water equivalent is at 52 percent of median and there are some very stark differences across the various basins of Colorado. 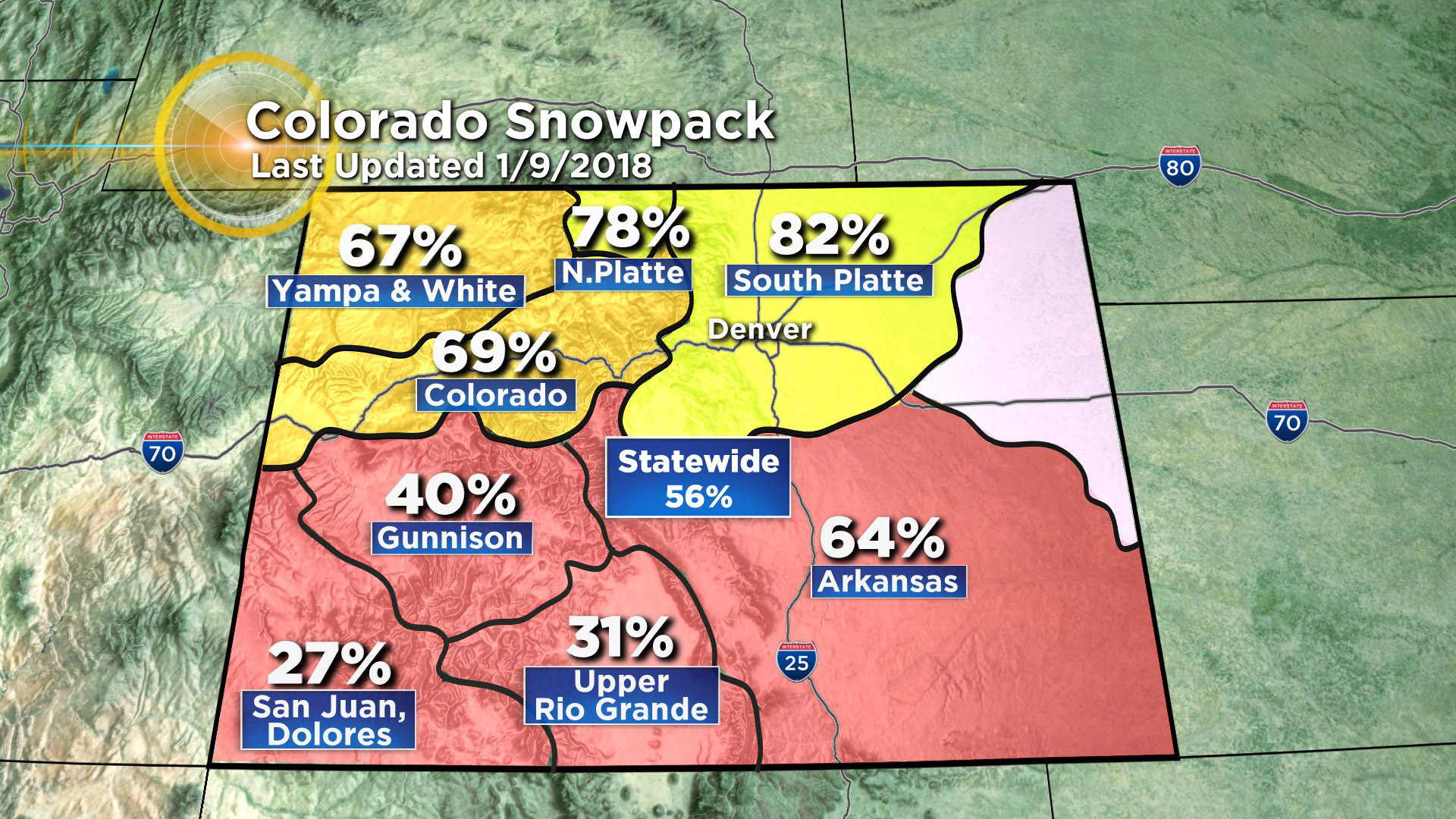 The northern mountains are holding more snow than those of the southern half of the state with the South Platte basin. That's where CBS4 toured Tuesday, which has the most at 83 percent of median.

Alternatively, the combined San Miguel, Dolores, Animas, and San Juan basins are the lowest with a meager 21 percent of normal. 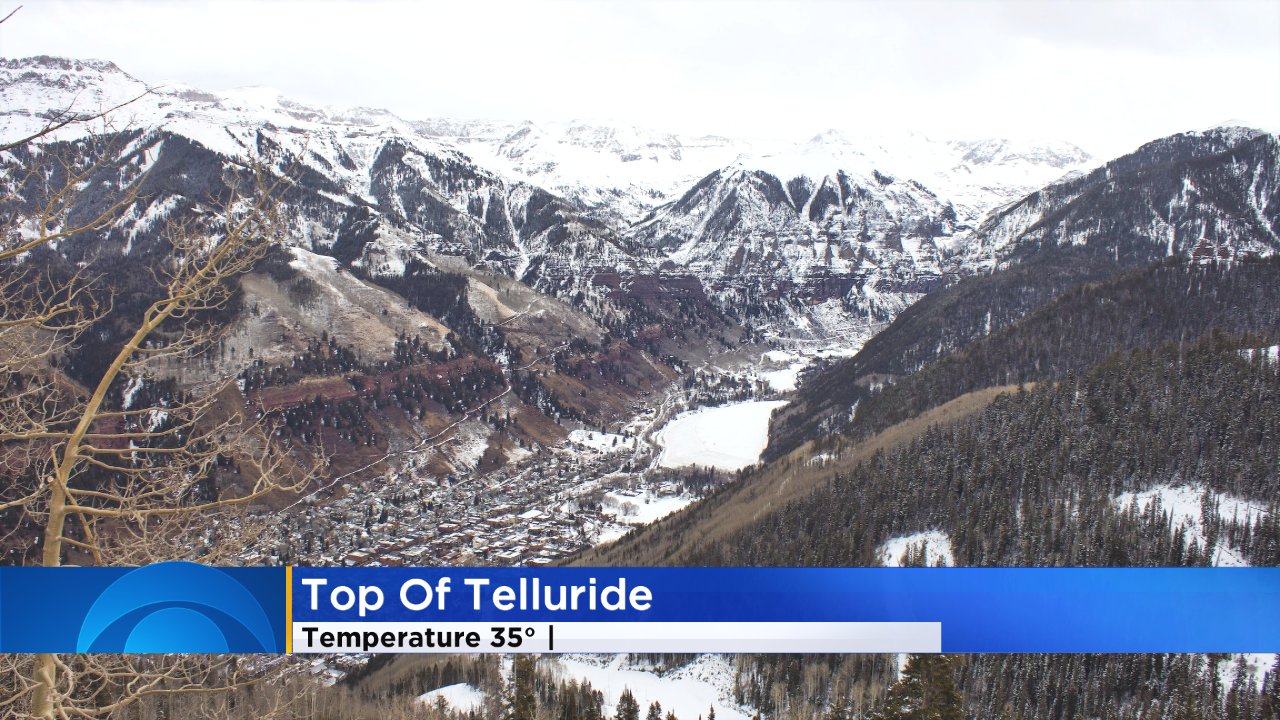 "While there is still a lot of Winter left we would need to receive well above average precipitation for the rest of the season to achieve a normal peak snow accumulation, especially in southern Colorado," Wetlaufer said.