SALIDA, Colo. (CBS4)- A neighborhood dispute over dozens of fox hunting hounds, kenneled on a property near Salida, is drawing attention from people across the world. 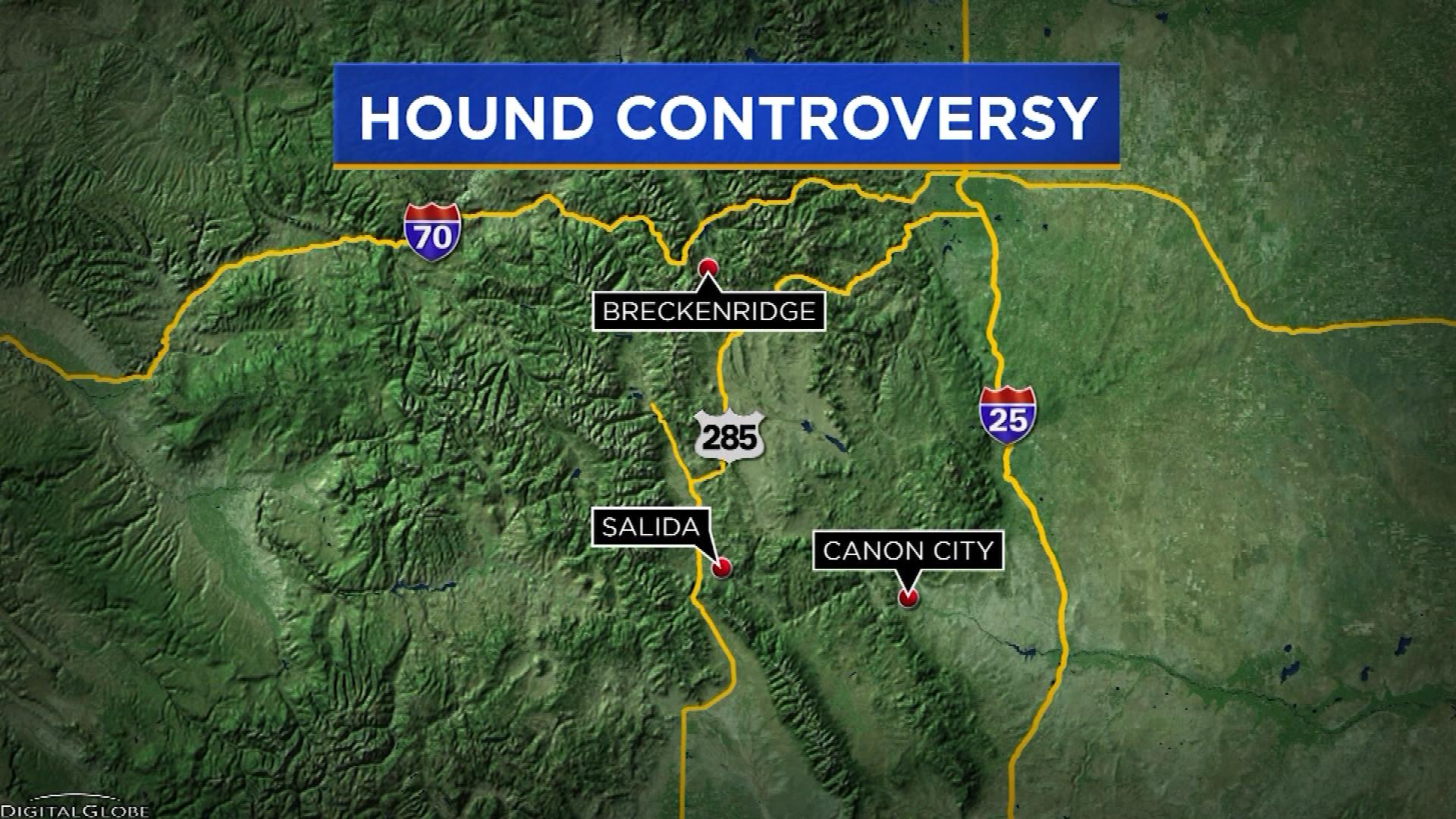 County officials have ordered Alison Brown to remove the dogs from her rural ranch property outside of Salida in Chaffee County.

Neighbors currently have two civil cases moving forward in the courts against Brown. They also have launched a public campaign with a petition that is asking hunting opponents to take up the cause.

Brown says she currently is scrambling to find other places for her dogs to live as she continues to fight the "attack on her way of life." She says she has 35 hounds on the property.

"The petition, I mean, it just has no bearing on the truth that was put out by my neighbor," Brown said.

"Which is kind of a commentary on how many people actually check the facts and what they see online," she said.

Brown's business, Headwaters Hounds, is only one of three operations like it in the state.

Chaffee County officials ordered Headwaters Hounds to cease operations and remove all hounds immediately, a decision Brown is hoping to have overturned on appeal.

"I don't think they have any issue with fox hunting. I think this is all about ... having the kennels here. They think if they get rid of the kennels their property will go up in value, and so this is all actions to kick me off my property," she said.

Chris Vely lives near Brown. He has compiled hours of video and audio recording he says show the amount of noise coming from the hounds housed on Brown's property.

"I started an on-line petition to end fox hunting and cubbing in Chaffee County and Colorado. And why? Because of the uncontrolled nuisance dog barking yelping, howling and whining emanating from Brown's illegal kennels at all hours of the day and night," Vely emailed CBS4 his statement on the situation.

"We approached Brown in a neighborly way for months about mitigating the nuisance dog noise and all we received from her were excuses, lies and delaying tactics. So, I started the petition with the hopes of shutting down her illegal kennel - so we could get some peace and quiet (and sleep) at our home and property," Vely added.

Because of the ongoing civil case, Vely, and other neighbors listed on the civil case paperwork obtained by CBS4, did not want to go on camera at this time. They did provide emailed copies of all the complaints against Brown.

CBS4 found another recent citation in neighboring Salida from 2015 for continuous dog barking against Brown.

Supporters of Headwaters Hounds can print out and sign a petition in support of Brown.