GOLDEN, Colo (CBS4) - The Jefferson County District Attorney's Safety Fair has more than 80 vendors promoting health, wellness and crime prevention. This is the 10th year for the safety fair, and the entire event is free. 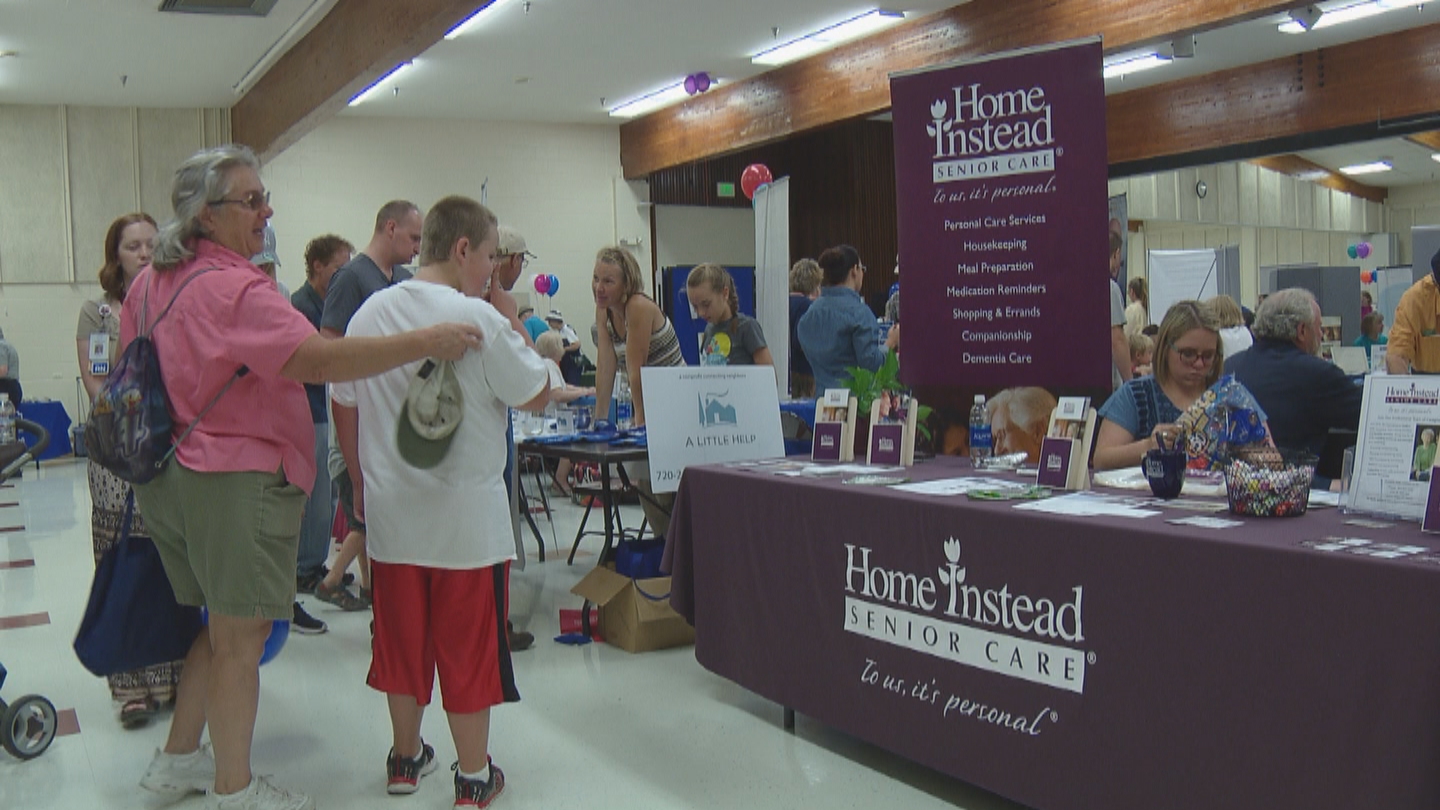 "We actually are able to put this on by volunteers from my office. I'm proud of the fact that about 120 individuals from my office staff and have worked almost all year to put this on. Not a single taxpayer dollar is spent in putting on this event," said Pete Weir, the Jefferson County District Attorney.

Weir said that the Safety Fair fulfills the mission of public safety. In addition to seeking justice for criminals, Weir sees his office as a key player in crime prevention. 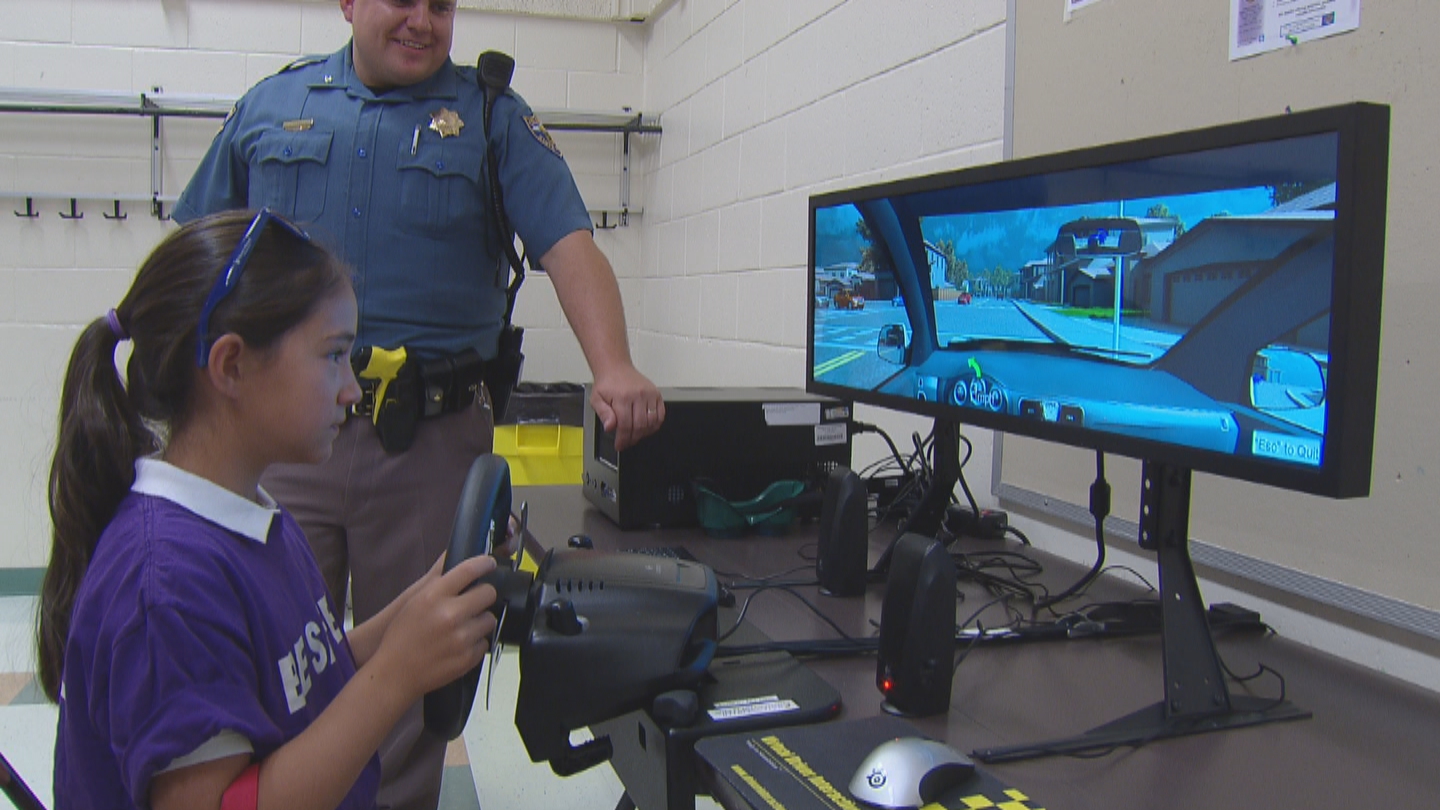 "If we can educate individuals, if we can prevent crime, then we really are fulfilling our mission of public safety for the community," Weir explained.

He's also proud of the breadth and scope of the fair, saying there is something there for everyone from ages 4 to 94. A lot of the information and demonstrations are timely to what's happening in the community.

"We've seen a significant spike in auto thefts, and there will be presentations and information on how to protect yourself and keep your car from getting stolen," Weir said.

There will be 70 booths inside the exhibitors hall offering a complete range of safety services for the entire family.

"It's great information to pick up and take home, but it's wonderful to stand there and ask your questions of an expert," said Cary Johnson, a consumer educator with the Jefferson County District Attorney's Office. 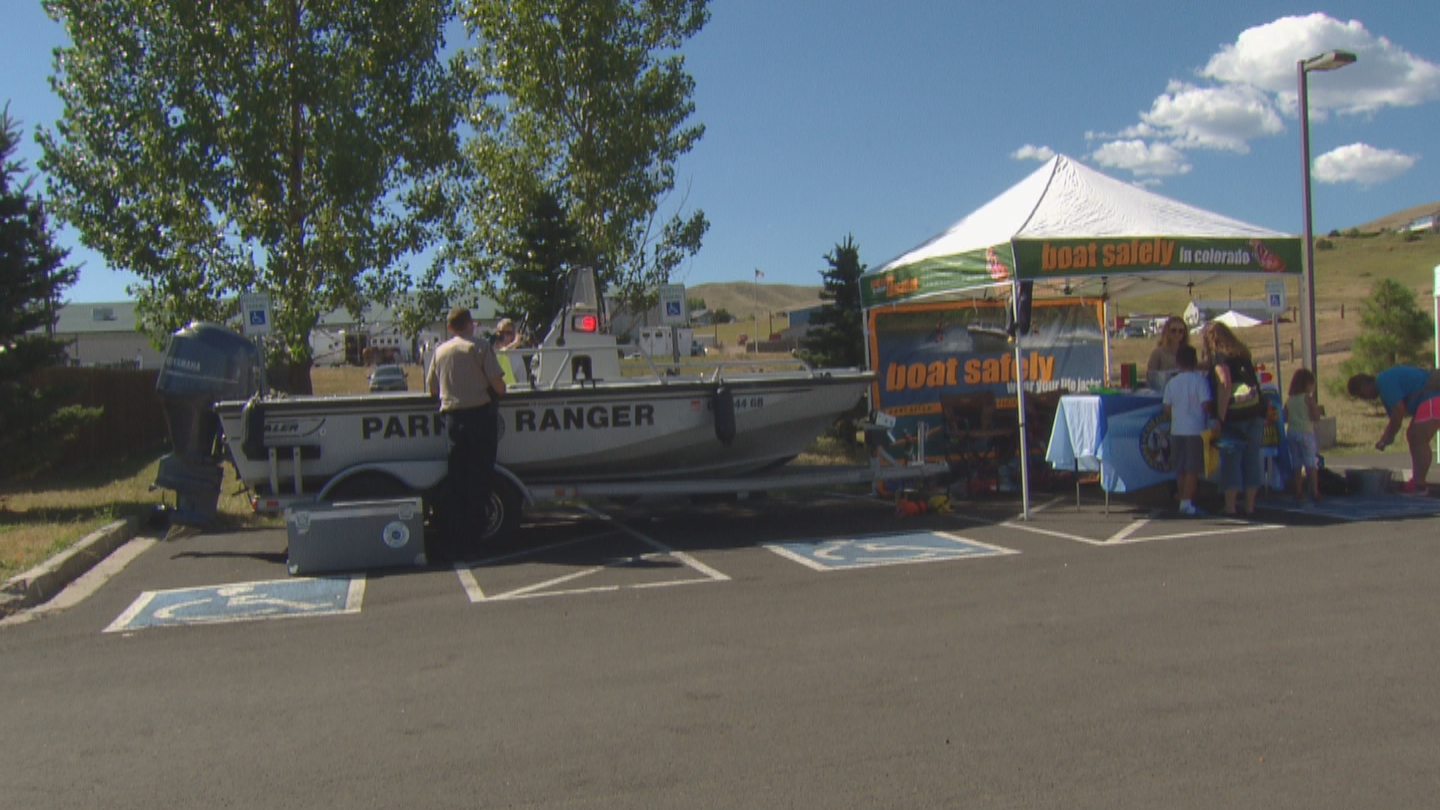 Consumers can get a free copy of their credit report. First Bank is going to send out bank officers to read the reports. Additionally those officers are going to give a little spiel on safe banking practices. A truck will be on hand to shred up to 5 boxes of financial documents There will also be some fun for the kids, including a bounce castle, face painting, snow cones and craft tables.

"There are some serious things for kids. The District Attorney's Children booth talks about bullying, talks about water safety, and we'll have the child id kits out again," Johnson explained.

The Wheat Ridge Police Department will be holding its bicycle rodeo, in which kids learn bicycle safety and get a free bike helmet. The Golden Optomist  provides the bikes and often gives them away to kids in need.

"I think the best thing about the bicycle rodeo is that every child get one-on-one time with a law enforcement officer," Johnson said. 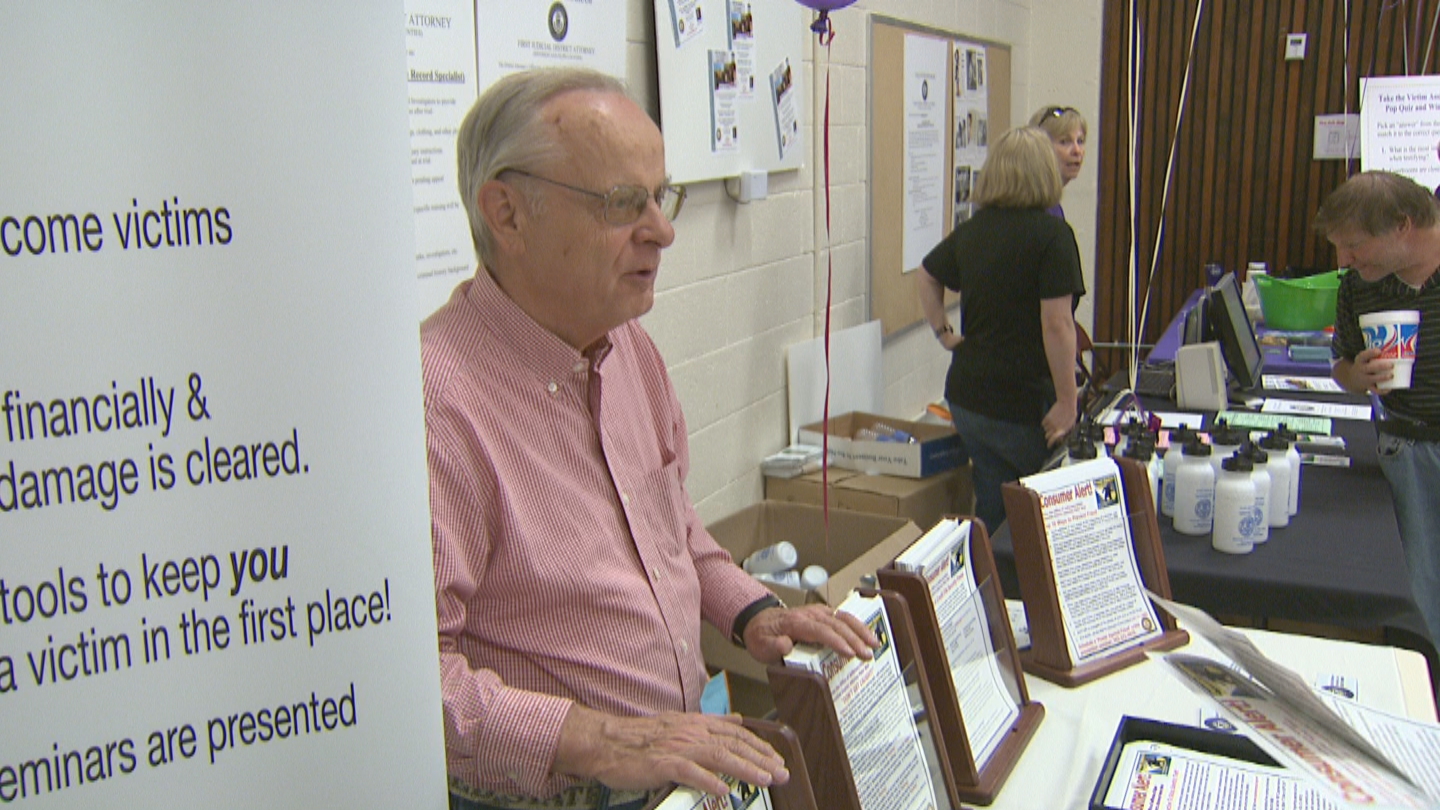 About 18 booths are dedicated to older adults, including the Jefferson County Council on Aging, home care groups, and Volunteers of America's Handyman program.

"We're giving away 911 phones and if people want to bring phones, old phones and give them to us that helps sustain that program," Johnson told CBS4. 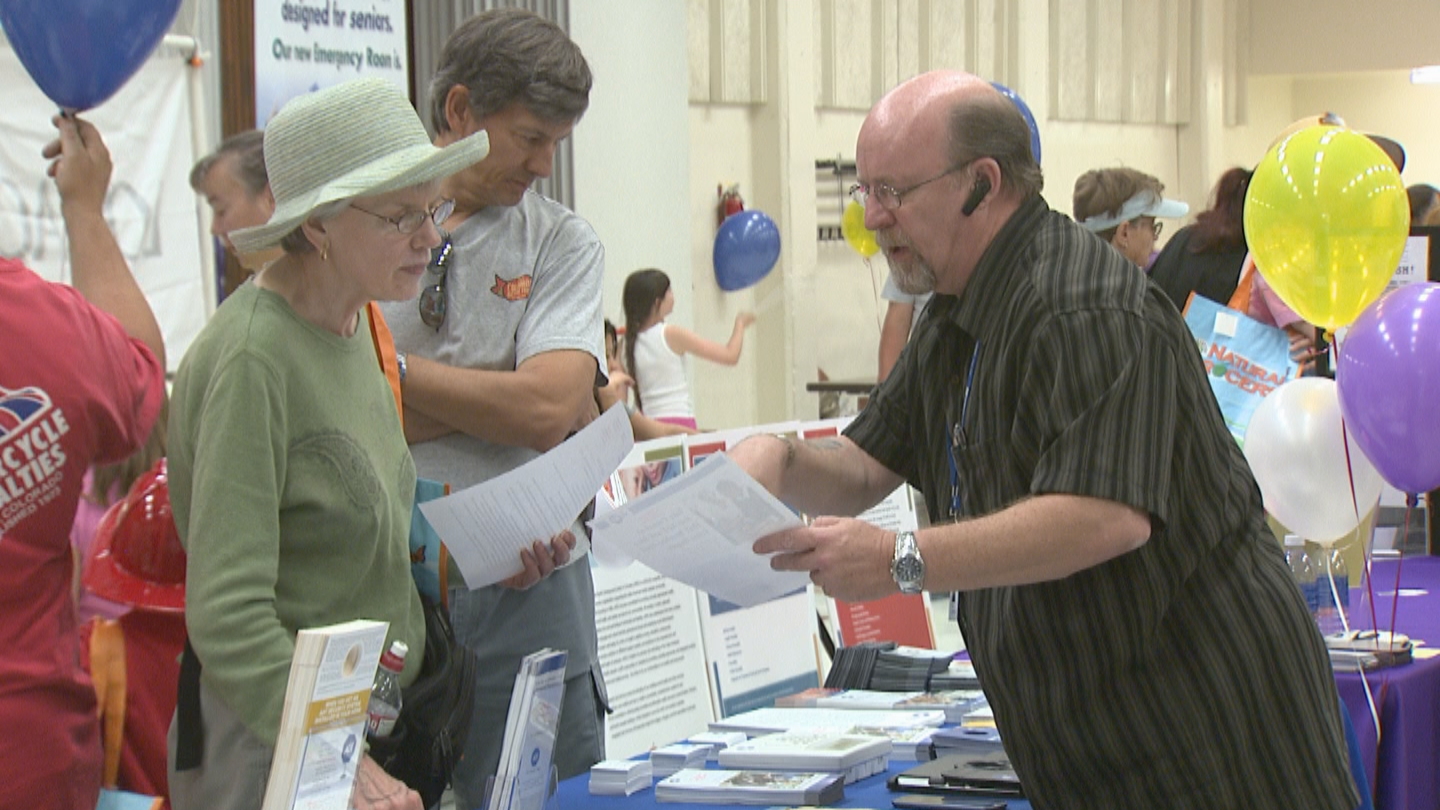 --A Better Back Clinic

--Foundation for a Drug-Free World