DENVER (CBS4)- A Colorado hotline designed to stop bullying is enabling it in some cases. Now lawmakers want to better track false reports to Safe2Tell.

The hotline was set-up after the Columbine shootings so kids could anonymously report threats of violence. 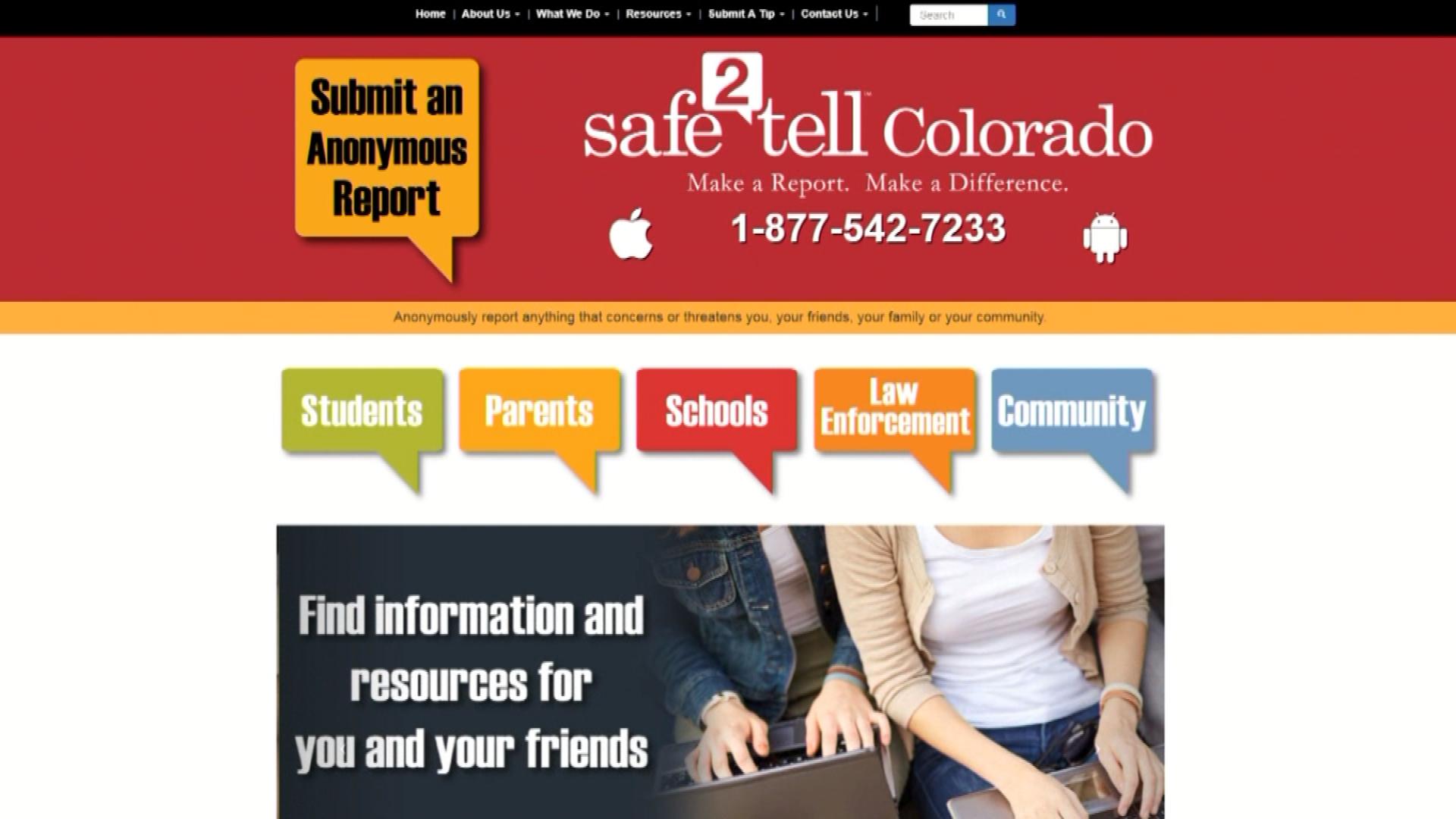 "It's just so easy to abuse the system," says Lucy Geisleman.

The 15-year-old from Arvada says she was the victim of three false reports from someone who claimed that she was using drugs - provided by her parents - and was suicidal.

She says police pulled her out of class twice to question her at school, "I had no idea where that was coming from. I felt scared and alone."

Her mom says neither the school nor police told her about the false reports.

Liz Geisleman says it wasn't until the teenager's friends fell victim that she figured out what was going on, "It had become evident that this was a situation where someone was bullying several people in this social group."

Rep. Jonathan Singer, a Democrat from Longmont, has introduced legislation that he says will help identify how widespread the problem is.

"We've got to do better to make sure kids aren't using this as a backdoor to bully other kids," he said.

The Geislemans are among those who testified in support of the bill.

"I think this is one of most well intentioned pieces of legislation that has ever happened in Colorado," says Liz Geisleman, "but we're getting pulled into this spider web of unintended consequences."

Safe2Tell is supporting the legislation. Founder and CEO Susan Payne says right now school reports are inconsistent. What one school records as false, another might say is unsubstantiated, making it difficult to understand what is really happening.

Last school year alone, Safe2Tell received more than 9,000 reports and is on track to double that number this year.