JEFFERSON COUNTY, Colo. (CBS4) - The U.S. Fish and Wildlife Service has wrapped up a four-stop sharing session about the plans to widely open public access to the controversial Rocky Flats National Wildlife Refuge.

"We think it's valuable to come out and talk with folks, we need to figure out the best way to show them that we are listening and kind of show how our decisions have been informed by their input," said David Lucas the U.S. Fish and Wildlife Refuge Manager for Rocky Flats. "We would not open the Rocky Flats if we did not believe it was safe for employees and our visitors." 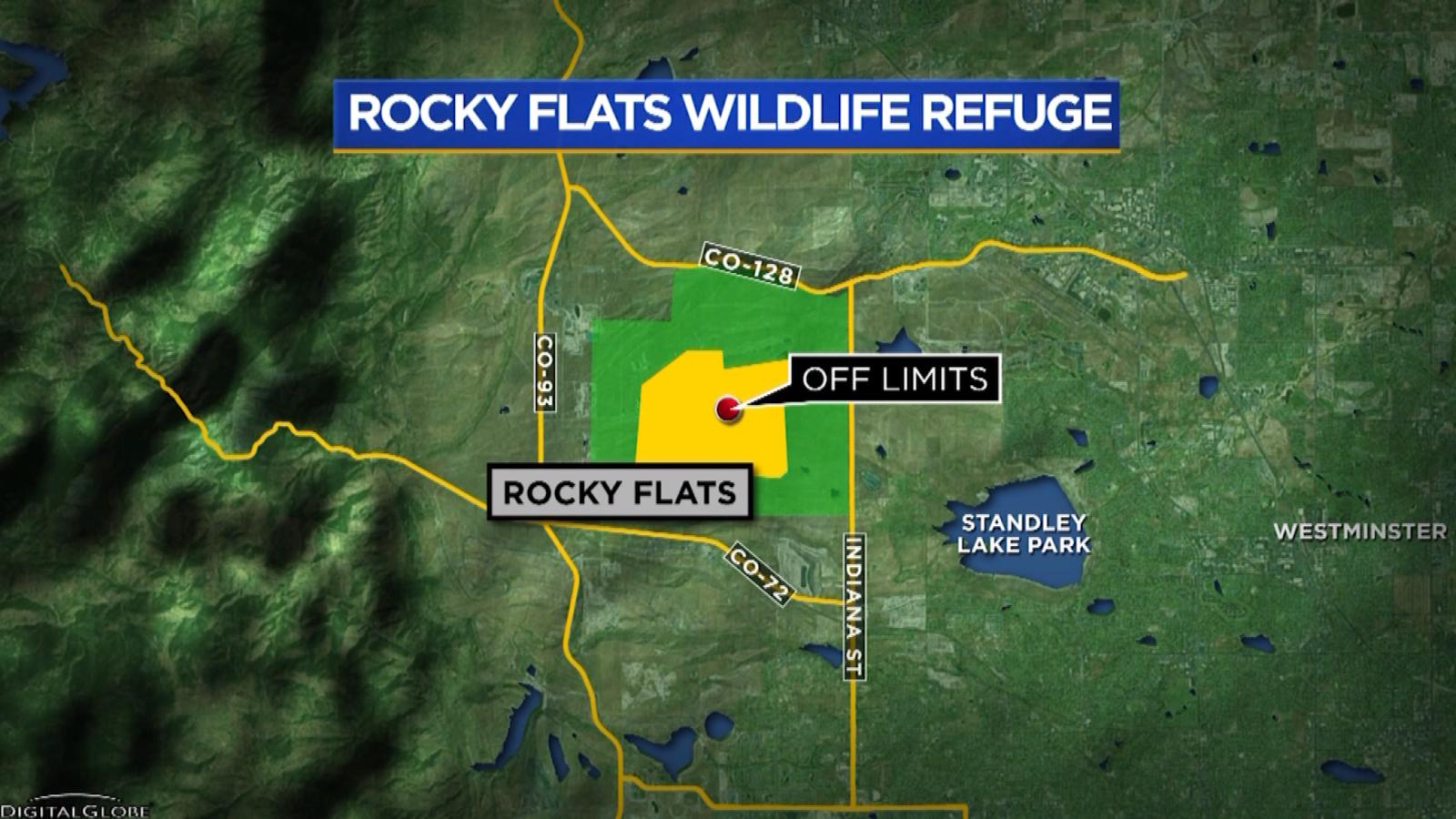 The site has a long, sordid and controversial history. For 30 years it operated as the main site for manufacturing triggers for nuclear warheads. The site was closed in 1989 and a clean up finished in 2005.

"What we're talking about here is radioactive isotopes, the most dangerous substances on earth, and they're not adequately cleaned up," said Kri, an activist at Monday night's meeting.

A crowd of about 100 showed up with concerns about plutonium hotspots and long-term health hazards associated with the site.

An hour-long presentation from representatives with the U.S Department of Energy, Colorado Department of Public Health and Environment and the EPA reinforced the message that the site is safe for the public. CDPHE monitoring shows that the site has minimal plutonium levels and that leads to a one-in-a-million chance of increased cancer risk.

"What is safe? What is an allowable level of plutonium," asked Alesya Casse, an outspoken activist against projects surrounding Rocky Flats.

Several miles of trails are planned as well as a visitor's center that would highlight the diverse wildlife and history of the site. Many concerned citizens felt the "sharing sessions" haven't adequately addressed health concerns, current plutonium levels in the soil, and many were upset that the decision to give the public more access to Rocky Flats was already a certainty.

"We rely on the experts and that's who we brought here tonight, we brought experts from the Colorado Department of Public Health and Environment, the U.S. Environmental Protection Agency and the Department of Energy to really tell people the whole story about the former Rocky Flats and why it's safe," Lucas said. "They said this place is ready for visitors, it is ready for your employees and we believe that and we trust that."

Rocky Flats, located along the northern border of Jefferson County, is a piece of land that will connect several local and regional trail systems. One is the Rocky Mountain Greenway, which would connect the Rocky Mountain Arsenal Wildlife Refuge in Commerce City to Rocky Mountain National Park in Estes Park. Much of that trail on Rocky Flats property would travel through arguably the most polluted area that would open up to public access.

"There's $8 million DOE gave to Fish and Wildlife to open this, and that's money saved if we're able to stop this. That could be used on other things besides exposing people to nuclear waste," Casse said.