CHAFFEE COUNTY, Colo. (CBS4) - A Silverthorne man is reunited with his family after spending three days and nights alone in the Collegiate Peaks in Chaffee County.

Shuei Kato went hiking Saturday morning, but got lost on his way down after he summited Missouri Mountain near Buena Vista.

Kato says he heard the planes and helicopters on Sunday, but wasn't ever spotted.

"We had 45 people on the ground and at times 4 aircraft in the air," said Sheriff John Spezze.

He kept descending on the south side of the mountain, but searchers were on the north side. 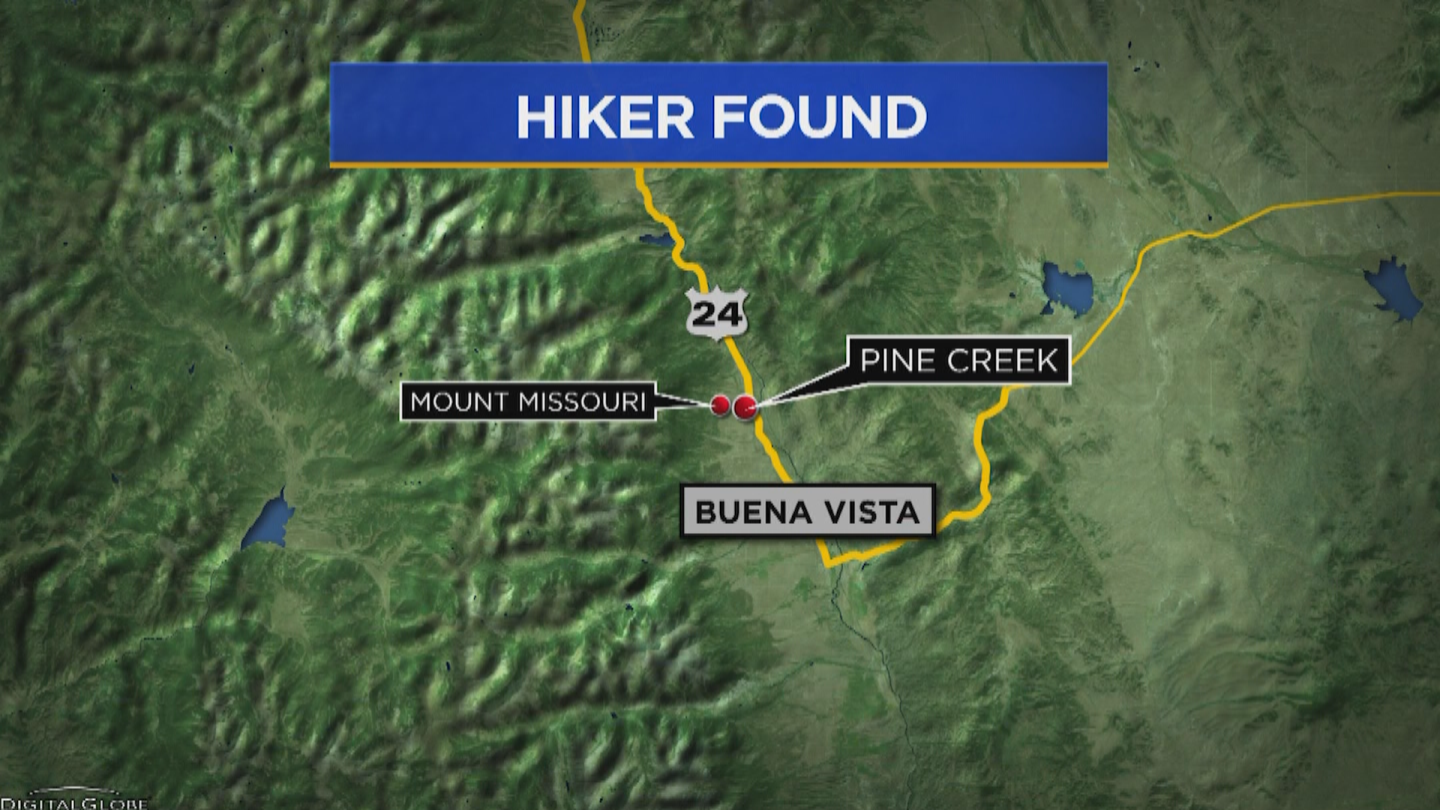 Then Tuesday morning, he built a fire and a few hours later a helicopter landed right next to him to pick him up.

"I could still be out there," said Kato, "It's just so hard to spot me ... middle of no where without any GPS coordinates."

"I've been here seven years doing this stuff and I'm really, really surprised," said Spezze, "The wind was blowing and it covered up his tracks over the trail."

Kato waited out the storm on Monday, thinking about credit card bills and getting back to his family.

"It was so wet and cold. My feet and boots my socks were wet," said Kato.

He started a fire with a stove he had, and a special U.S. Army plane with a heat-sensing camera found it.

"Three days out there alone," said Spezze, "He was lucky."

Despite the ordeal, Kato has no plans of slowing down.

He met up with friends and loved ones in Buena Vista after being rescued.

"This is not going to stop me, but this most likely changed my life how I look at my life," said Kato.

Kato says he's learned a lot and will take a GPS and a map with him next time because the cellphone app he relied on failed him.

He also said he's just happy to sleep tonight with his wife and young children.