Lailaney Saucedo shines during recess at Montview Elementary School, but her confidence is fairly new.

"I used to feel sad because nobody was with me. I only got bullied," said Saucedo.

The fourth grader says she was teased so much, that she wanted to skip school. She's since earned some leadership on the playground, as a junior coach for Playworks Colorado.

The organization trains students to lead inclusive games like tag, and make recess fun and safe for all.

"It makes me feel proud of myself. I feel more comfortable going outside at recess. It's a lot more than it used to be," said Saucedo.

Saucedo also helps facilitates social-emotional skill building activities, but to the other students, they're just having fun. Saucedo's Playworks Coach, Madison Freeze, meets with her once a week to teach different skills and games. 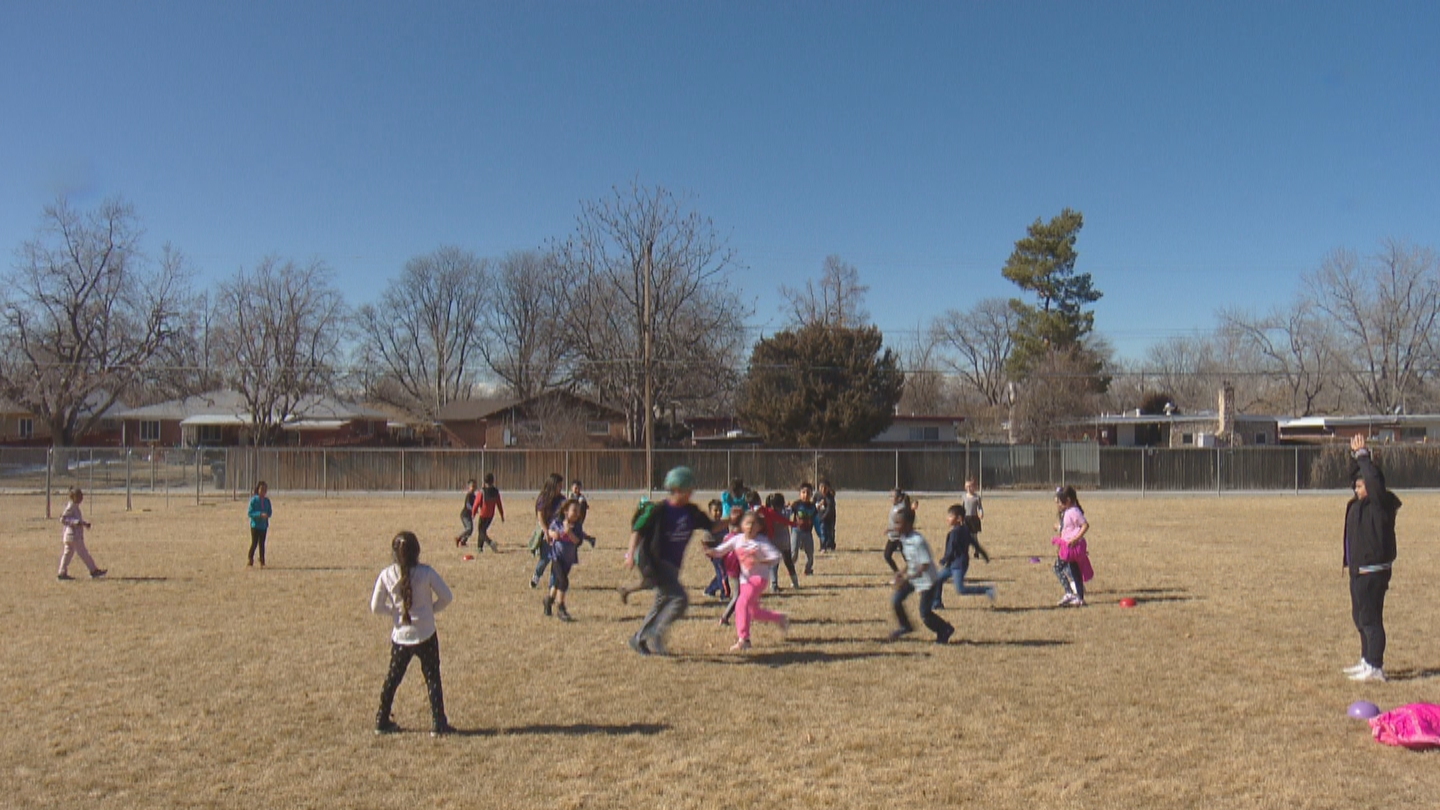 "We had complaints about bullying every single week. We just decided we needed a change, so we applied for the Playworks grant," said Robinson. "It's been phenomenal. My kids feel happy and they're safe."

"We are an organization that believes in the power of play, to bring out the best in every kid. You're going to see them giving each other high fives, telling each other good job and solving their own problems. All those valuable social-emotional skills that we need to be successful adults," said Andrea Wooley, Playworks Colorado Executive Director.

Playworks Colorado currently has programs in 92 schools. They serve 46,000 students across the state.