PINE, Colo. (CBS4)- A community is coming together to help a young couple from Pine, after a house fire took the lives of three family pets.

"It means a lot the outpouring of love and support that we've seen. It's just touching. You don't want to have a situation like this to realize something like that but it's just something that is making us feel good about a real awful situation," said Nate French. 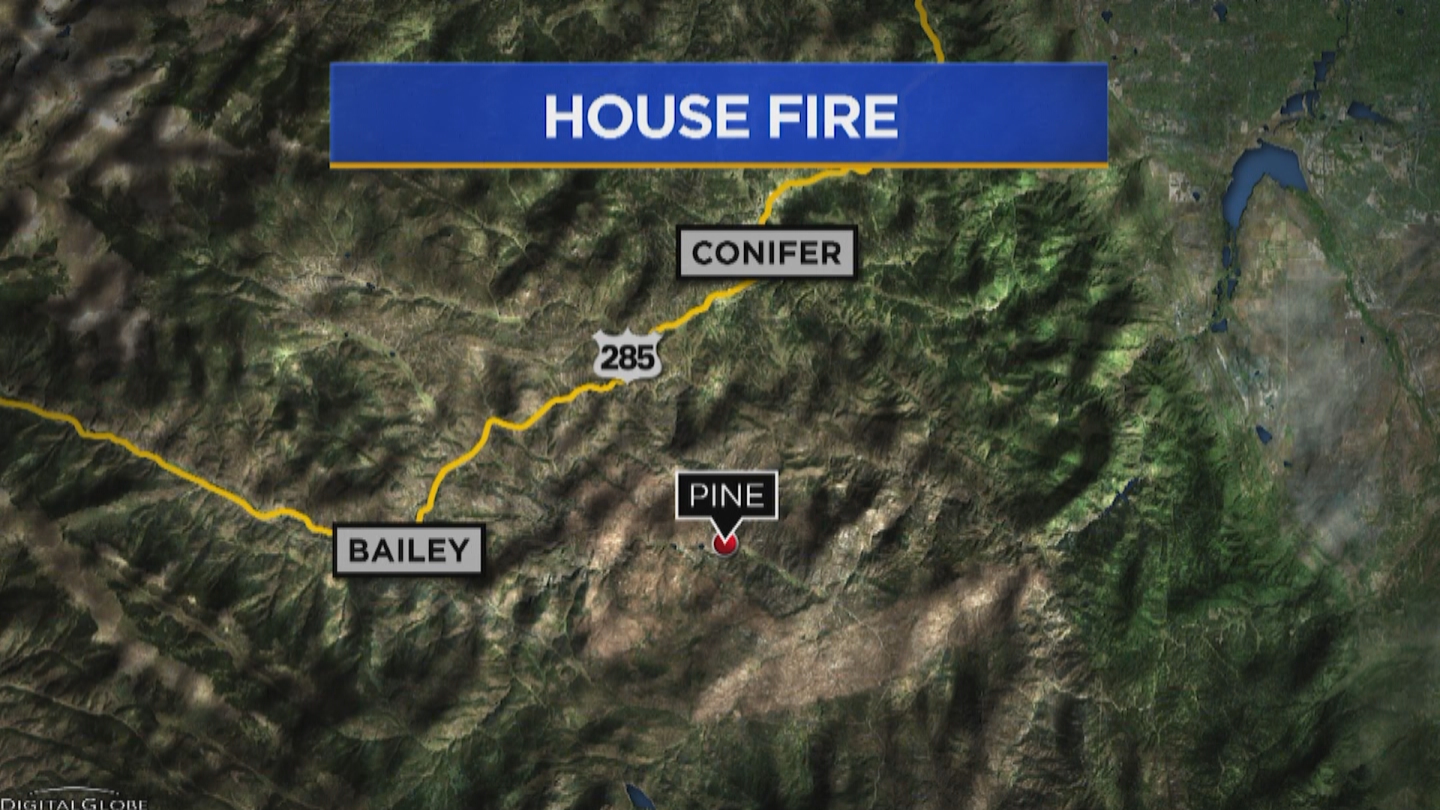 Nate French, 29, and his wife, Lindsey, married in June 2017 and found their dream home in Pine in August.

"We had been house hunting for a while and when we saw this house it didn't even take seeing the whole house before we knew that that's where we were going to live," said Lindsey.

On Saturday, Lindsey's co-worker, her co-worker's 3-old-son and dog came to spend the evening. Sunday morning, everything changed.

"He [Nate] woke up to the sound of windows exploding and ran to the bedrooms and got me out and went back into the house to get my co-worker and her son and got them out. He saved all of our lives," cried Lindsey.

Their 2-year-old dog Boomer, their cat Tito and their co-worker's dog were still inside.

"I tried to make one run in through the door and it was a wall of heat and smoke," said Nate. "He [Boomer] loved everybody, taught us a lot about love. Tito was our cat. They were our boys."

Since the fire, neighbors stopped by, pledging support for the couple. A GoFundMe page started by Lindsey's co-worker continues to climb.

Fortunately, much of the damage is covered by insurance but the couple is finding out there are a lot of unexpected costs. They have had to postpone plans to start a family and expect a long road to recovery.

For now, Nate says he is grateful and wants to remind people how precious life is.

"In seconds things can change drastically and it just has been a realization of how precious those loved ones are in your life." Nate continued, "Cherish what you have because you don't know what tomorrow or even the next hour could bring."