GRAND COUNTY, Colo. (CBS4) - Minutes after clearing a mudslide that closed Highway 125 on Wednesday, a new mudslide forced another closure on Thursday afternoon. Thursday's safety closure is between Trail Creek and County Road 54. The closure was updated Thursday evening to reflect that the highway was closed to all except local traffic. 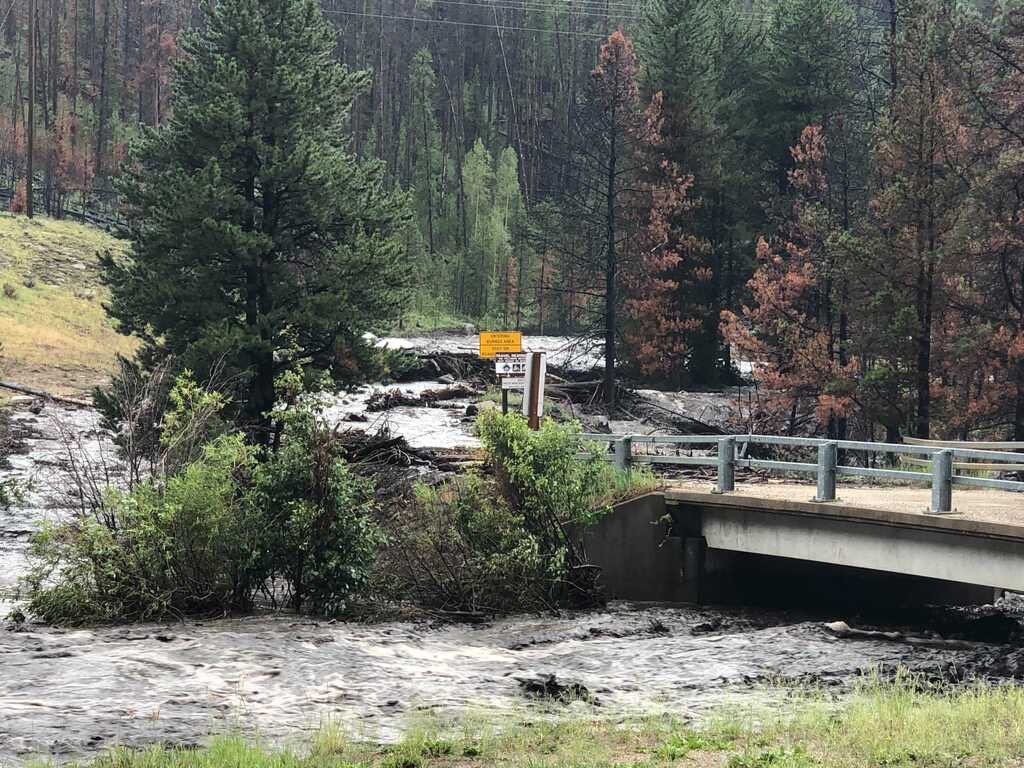 At 3:20 p.m., the National Weather Service warned a Flash Flood Warning had been issued for the Williams Fork burn area in South Central Grand County until 6:15 p.m.

"Thunderstorms are producing heavy rain over the area," the NWS stated.

On Wednesday afternoon, the Grand County Office of Emergency Management alerted drivers and residents of a mudslide that shut down Highway 125. The Colorado Department of Transportation said both directions were closed between Cabin Creek and Buffalo Creek, which is north of the U.S. 40 junction to Grand Lake. The highway reopened Thursday afternoon.

On Wednesday, the Grand County Sheriff's Office said there were multiple mudslides between mileposts 10 and 15. Some drivers were stuck in-between the slides and are reportedly safe. The sheriff's office said those drivers have since been able to leave the area.

Front-loaders and dump trucks worked to clear the mud and debris.

The area is part of the East Troublesome Fire burn scar. Further details are not known.

CDOT urged all travelers to be prepared and knowledgeable before driving on any Colorado highway for the next week, at least.

"Mudslides and flooding have closed multiple roads in the last 24 hours and are likely to do so again," the agency said in a news release on Wednesday.