Super lice are the mutant form of the insects often resistant to the over-the-counter pesticide-based shampoos used to kill them. Lice Clinics of America promises their method of using heated air to dehydrate the pests is 99 percent effective in stopping super lice in just one treatment.

An estimated six to 12 million children in the U.S. get lice each year. The parasites live on their heads and feed on their blood. The insects are itchy and annoying.

One frustrated mother told us, "It's one of those things you just don't understand why God created it. It's gross and nobody wants to deal with it."

But the mother learned the facts of lice two years ago when her children got them. They got head lice again this summer. 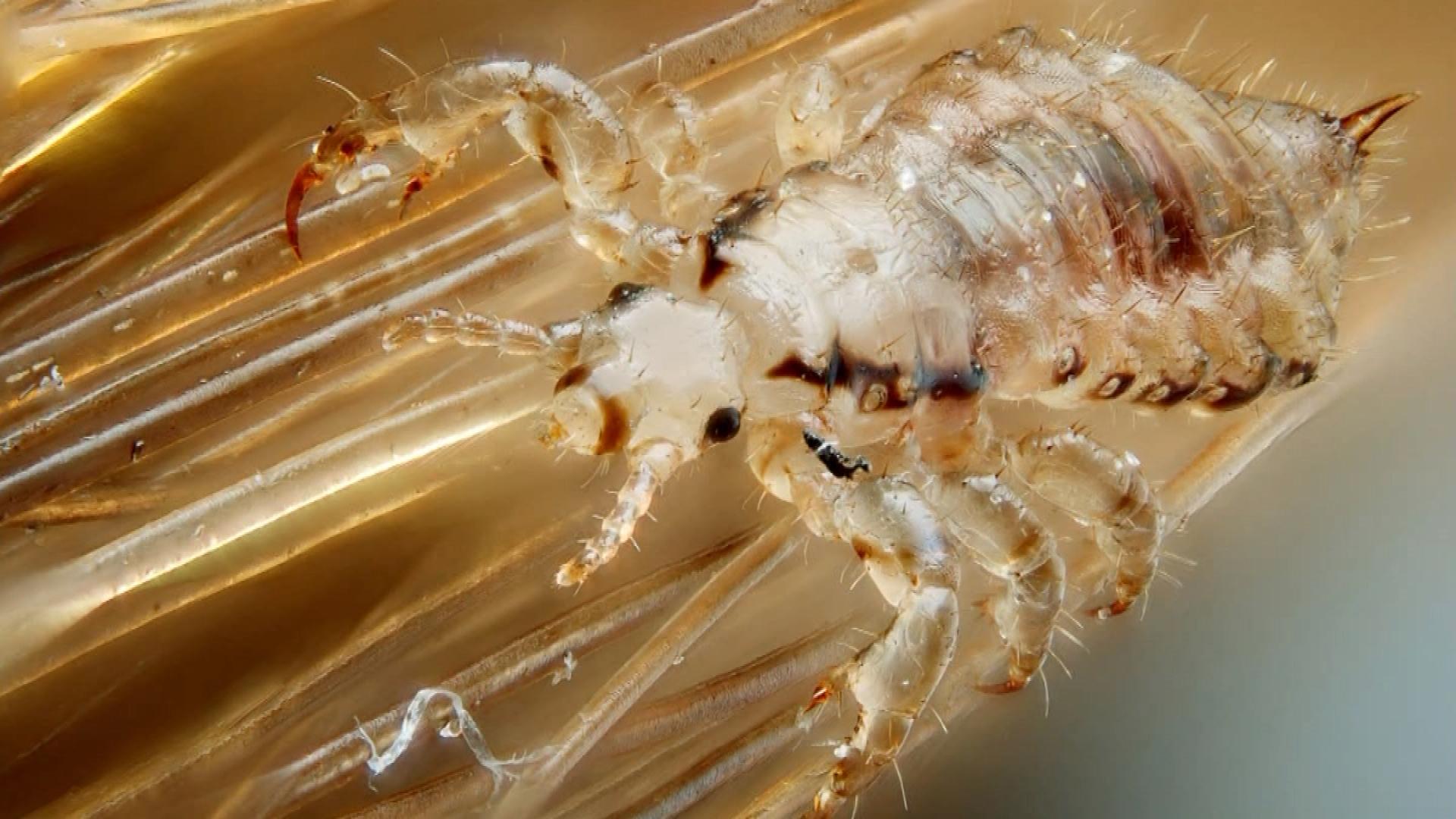 "It's embarrassing," she said.

She didn't want to be identified but admits she recently spent big money on over-the-counter head lice treatments.

Then she went to the Lice Clinics of America in Arvada.

Kelli Boswell, the owner, is a non-practicing nurse now working to become "Lice Queen of Colorado." She uses what looks like a professional blow dryer. It's the Food and Drug Administrtion-approved AirAlle method. The device is designed to heat head lice to death.

"It desiccates them. It dehydrates them," Boswell said. "It kills them and it kills the eggs which is the most important part."

"All the way around the head in a pattern for 30 seconds at a time," Boswell said.

Then a comb out. Then the finishing rinse. The three-step process costs $175 a head. There's a 30-day guarantee.

The mom CBS4 Health Specialist Kathy Walsh talked with is a believer.

"One and done, yes, rather than freaking out," she said.

The Arvada clinic is the first of four lice clinics Boswell is opening in the Denver metro area. The clinic is open seven days a week by appointment only.