DENVER (CBS4) - Police are asking for the public's help tracking down a large group of violent teenagers.

They say 10 to 15 young people -- described as black or Hispanic and both male and female -- attacked four white men on the 16th Street Mall at about 10:45 p.m. on Sunday.

Denver police say the men were standing on the mall near Arapahoe when they were approached by the group. After a conversation, the group turned violent and they attacked the men.

Two of the four victims left the scene before they could be questioned. The Denver Post reported that two of the victims suffered minor injuries.

"It's really unclear as to what their motivation was -- why such a large group of young people came together and assaulted these individuals," said Denver police spokesman Sonny Jackson.

Authorities say the attacks could have been gang related or racially motivated.

"We're not going to dismiss anything in this case because we don't know," Jackson told CBS4.

In 2009 a similar series of attacks took place near downtown, on the 16th Street Mall and in surrounding areas. The victims were usually white or Hispanic and the suspects were black. Surveillance video captured one of the attacks on camera.

Many of those arrested in connection with the assaults were known to have ties with street gangs. Police said some or all of those attacks may have a kind of gang initation.

Police will confirm that in this weekend's case the victims were not robbed, which narrows down the list of motives somewhat.

Police are asking anyone who has more information about the attacks, including the two victims who walked off, to come forward. They also want to interview anyone who witnessed the attack.

There is a $2,000 Crimestoppers reward for information that helps solve the case. 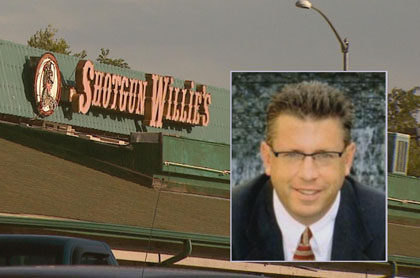 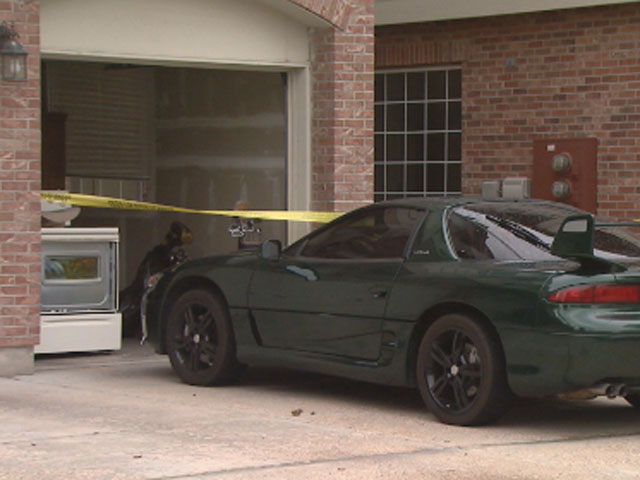 Marine Allegedly Shoots Another Marine At Gathering In Aurora